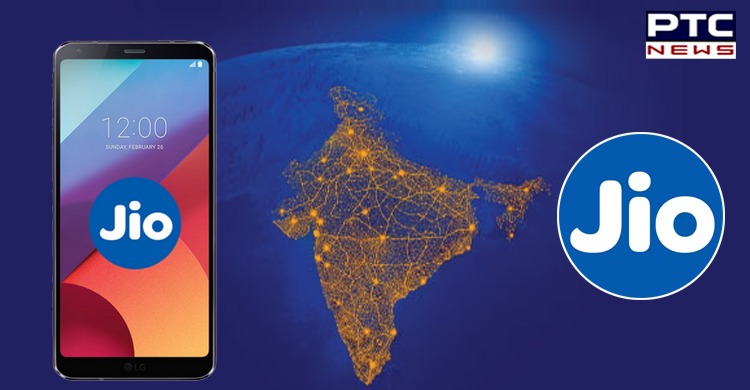 In September 2019, when TRAI extended the timeline for implementation of the Bill & Keep regime beyond 1 January 2020, Jio was left with no option but to start charging its customers for offnet voice calls, at a rate exactly equivalent to the applicable IUC charge.

While doing so, Jio had assured its users that this charge would continue only till the time TRAI abolished IUC charges. Now, Telecom operator Reliance Jio announced that as per directions of the Telecom Regulatory Authority of India (TRAI), Bill and Keep regime is being implemented in the country from 1 January 2021, thereby ending interconnect usage charges (IUC) for all domestic voice calls.