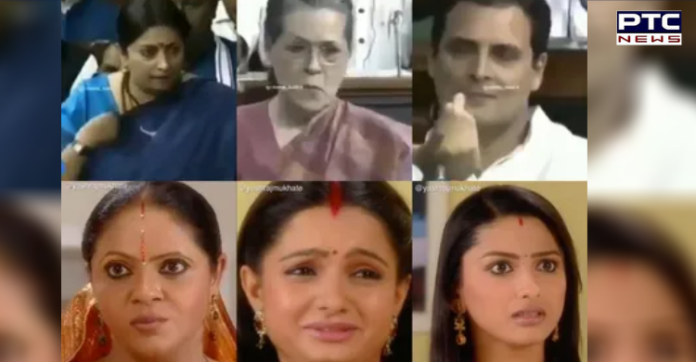 Smriti Irani has shared a hilarious post on Instagram of ‘Rasode me kon tha’ meme featuring her as Kokilaben and Sonia Gandhi and Rahul Gandhi as Gopi bahu and Rahi.

“Bas ab yahi bacha tha (This is what was left to happen),” she wrote while sharing the video.

The video has gone viral and garnered more than 5 lakh views on Instagram. Netizens are loving the hilarious post!

Recently music producer Yashraj Mukhate had turned a dramatic scene of Saath Nibhaana Saathiya into a rap by adding peppy music to it.

The scene involved Kokilaben asking her daughter-in-law Gopi Bahu who put an empty pressure cooker on the gas stove. The rap went viral overnight, inspiring several jokes and memes on Kokilaben and Rashi. 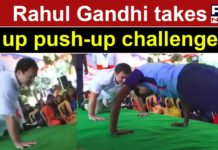