Speculation that there were arrests completely incorrect: Sussanne Khan 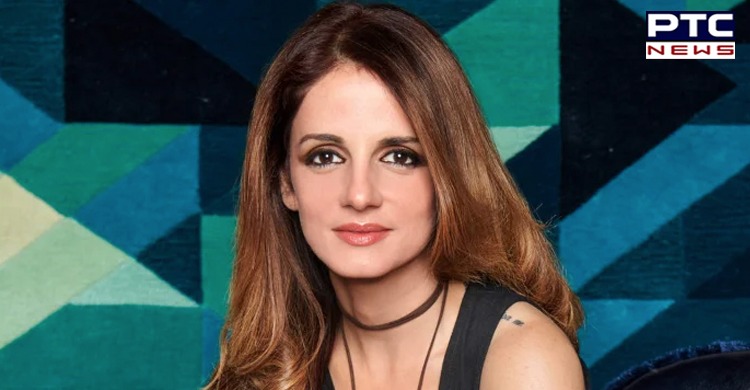 Designer Sussanne Khan, also an ex-wife of Bollywood actor Hrithik Roshan, took Instagram to issue a statement on the rumors that during the wee hours of Tuesday, 34 people, including celebrities like singer Guru Randhawa and cricketer Suresh Raina, were arrested and released on bail by Mumbai Police.

In the post, she said that she was at the Dragon Fly Club at JW Marriot, Sahar when at 2:30 am, the police authorities entered the club. 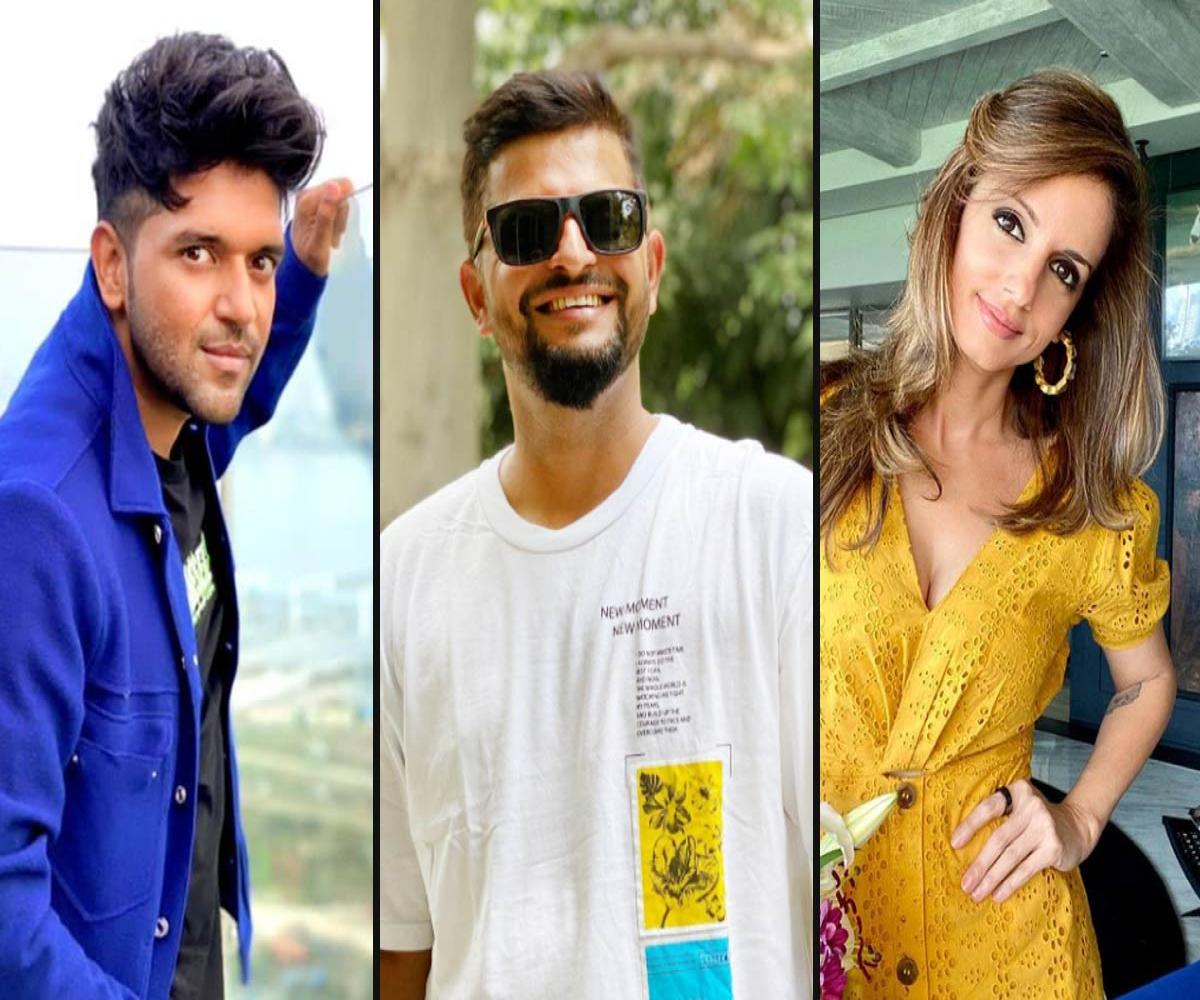 “Whilst the club management and the authorities were sorting things out, all the guests present were asked to wait for a period of three hours. We were finally allowed to leave at 6 am. Therefore, the speculation by parts of the media that there were arrests made are completely incorrect and also irresponsible,” she wrote.

Adding her heartfelt thanks to the Mumbai Police “for all their selfless efforts in keeping us Mumbaikars safe.”

Senior inspector of Sahar Police Station S Mane said, “A raid was conducted around 2.30 am at the Dragonfly Club near Mumbai airport. We found that the guests and those operating the club were not following lockdown measures, like wearing masks or observing social distancing. We arrested 34 persons that included seven staff members.” 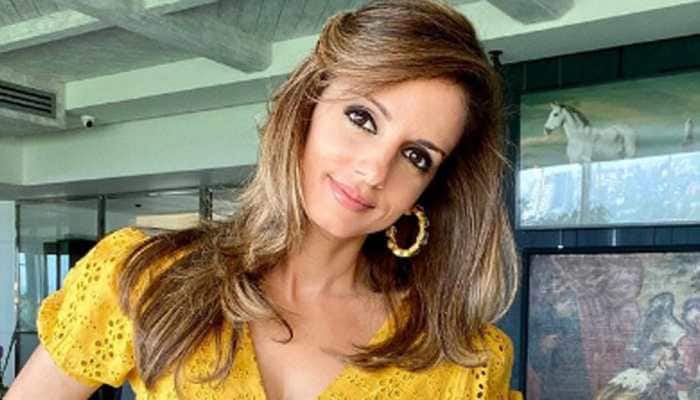 Adding, “There were some women celebrities as well, but we did not arrest them. They were served with a notice and allowed to go."