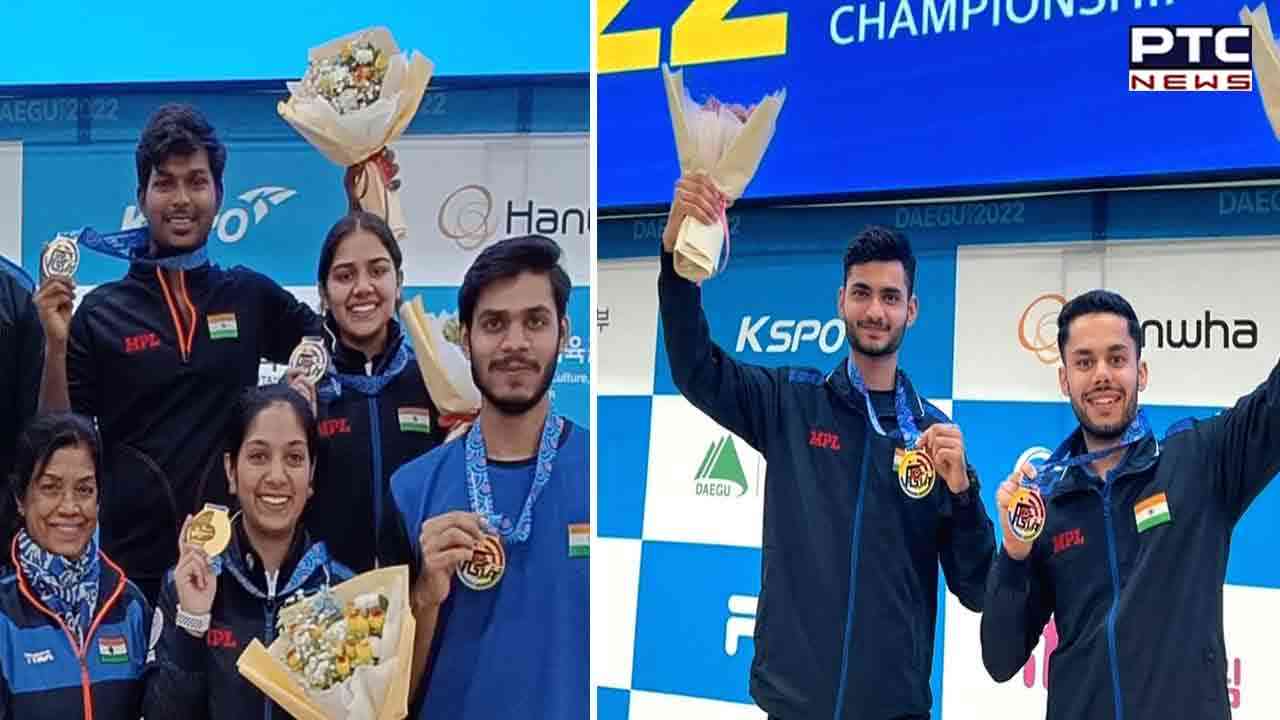 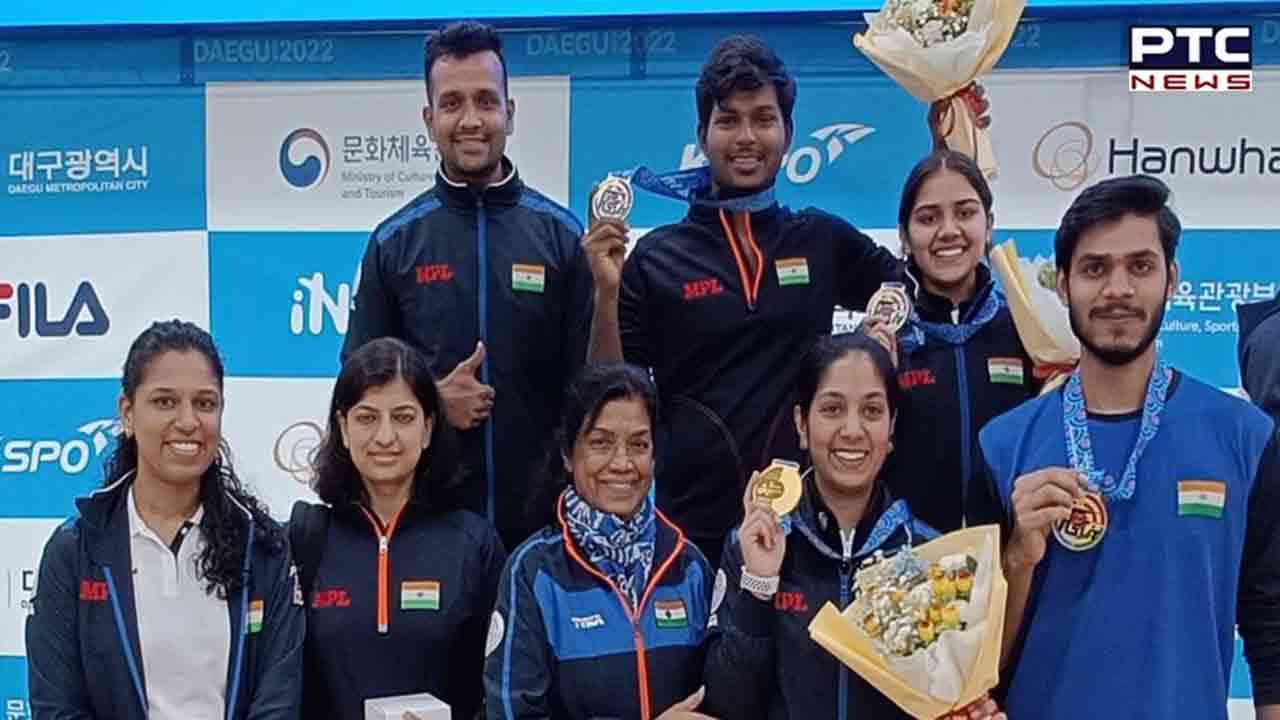 With four gold medals and one silver each by Esha Singh and Palak, the Indian shooting contingent leads the Asian Airgun Championship table with 34 medals, out of which 22 are gold, eight silver and four bronze.

This championship has a competition for juniors, youth and seniors in air rifle and air pistol categories. It will conclude on November 18.