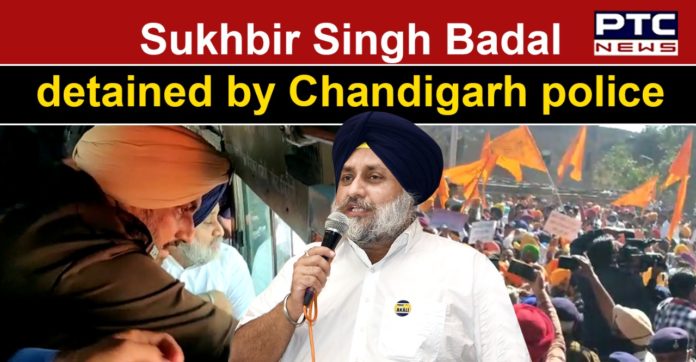 SAD march towards Punjab Vidhan Sabha: Chandigarh Police on Monday detained Shiromani Akali Dal president Sukhbir Singh Badal and other senior SAD leaders while they were marching towards the Punjab Vidhan Sabha ahead of the Budget session 2021.

Chandigarh police resorted to water cannons and lathi-charge to stop SAD workers to march towards Punjab Assembly. After Sukhbir Singh Badal and other leaders were detained, the police took them to Sector 17 police station. 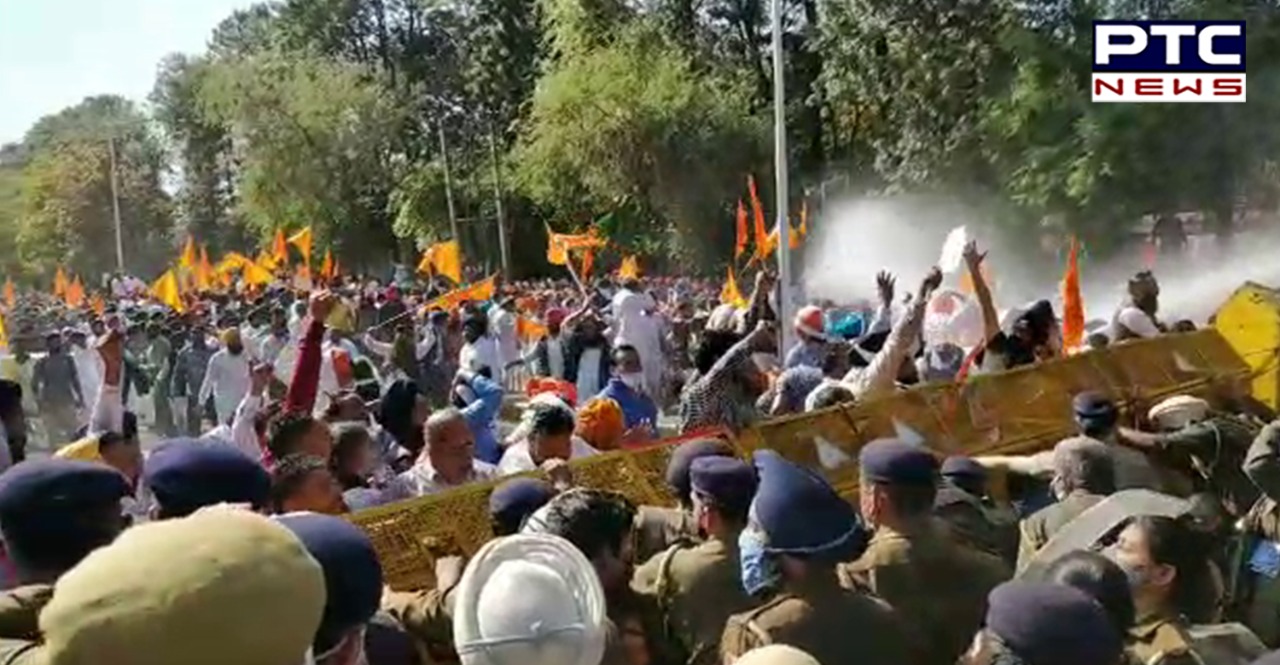 While addressing the SAD workers at Sector 25 in Chandigarh, the Shiromani Akali Dal President Sukhbir Singh Badal said that people were asking Captain Amarinder Singh about his fake poll promises.

Following his speech, the Shiromani Akali Dal started its march towards Punjab Vidhan Sabha to gherao the Assembly ahead of Budget session 2021. 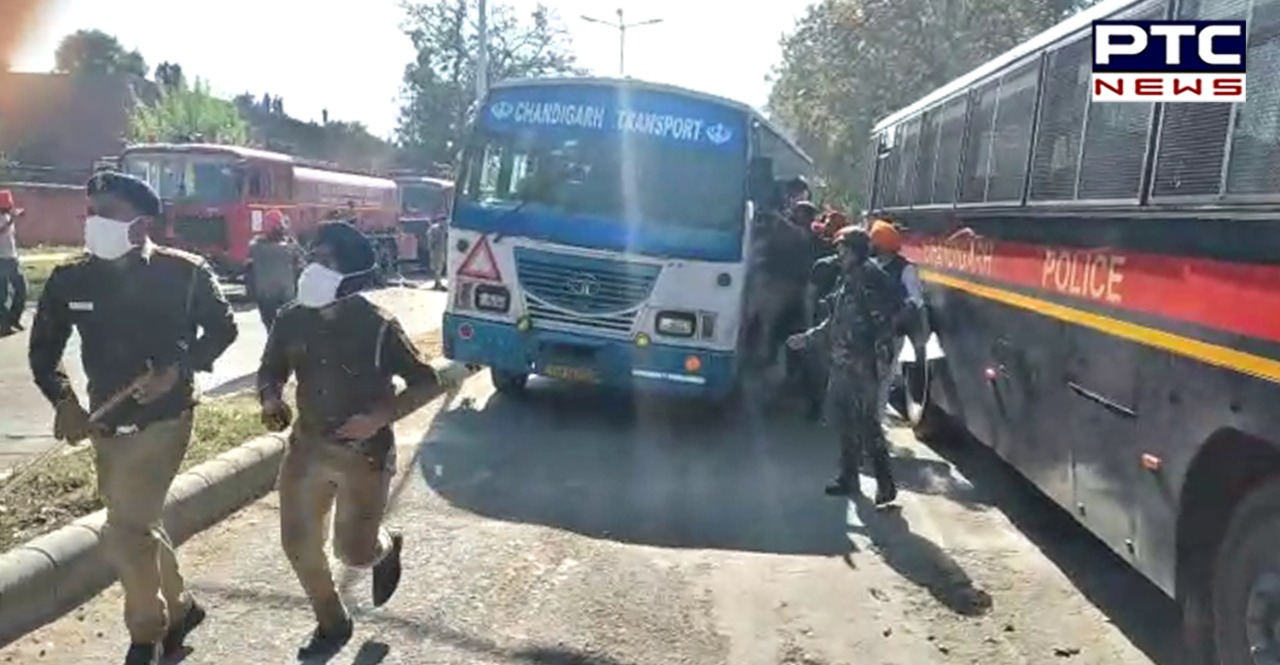 However, Punjab Assembly started with massive outrage by the opposition parties. The Assembly was adjourned soon after SAD started its march. 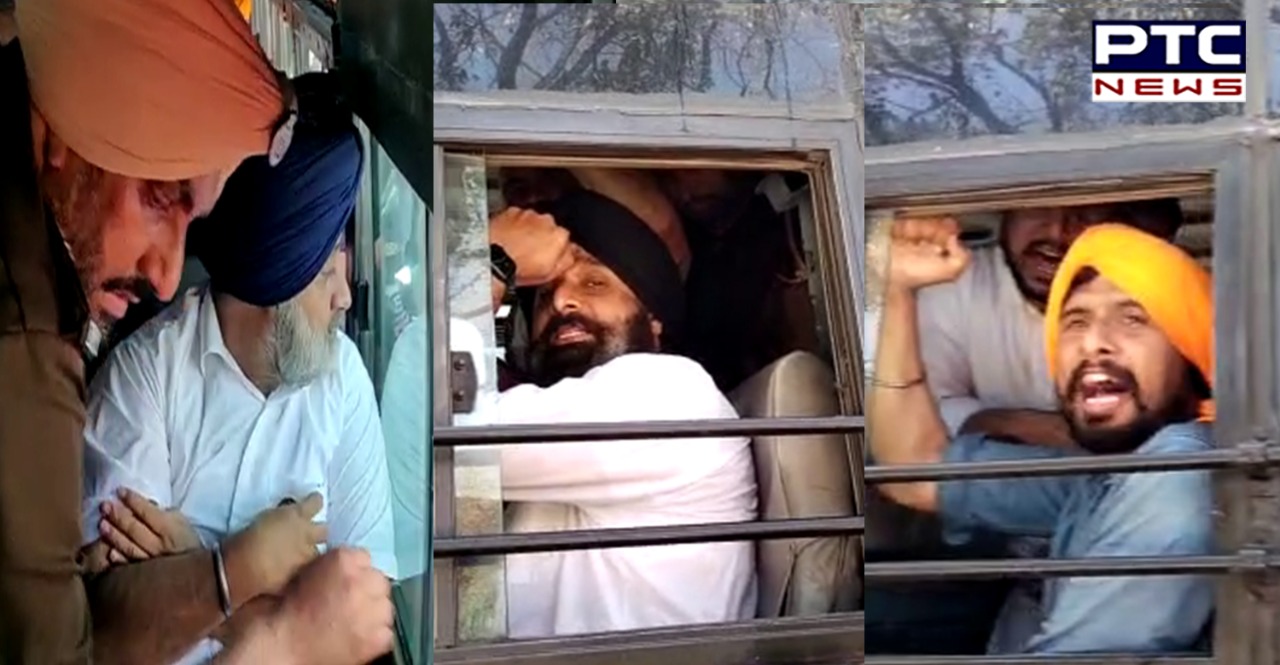 Captain was not visible for four years, he said, adding that the one who did not come out of his house doesn’t deserve to be the Chief Minister. Punjab is a state which was running without the Chief, he said.

Captain made over 70 promises but failed to fulfill even one of them, he said while addressing party workers at Sector 25.