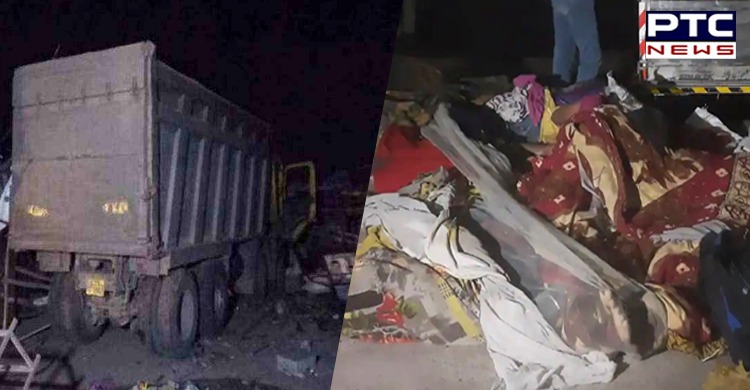 As many as 15 labourers were killed while 6 were injured in a Surat road accident in Gujarat on Tuesday. The accident took place when a speeding truck ran over the labourers in Surat, Gujarat.

As per the report, the labourers killed were sleeping near the road when the incident took place near Kosamba in the Surat district. 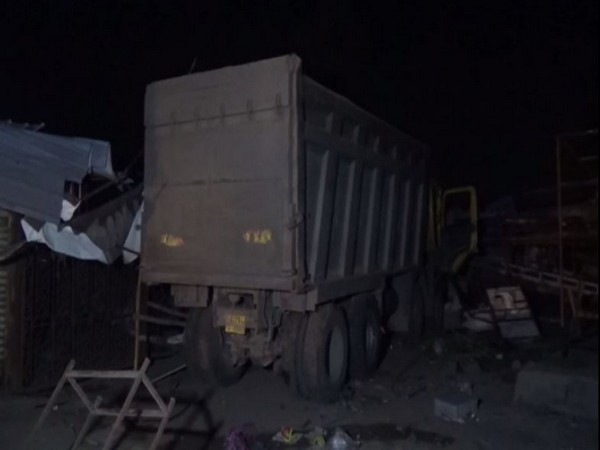 All the deceased were the residents of Banswada district in Rajasthan. The police said that a truck collided with a tractor loaded with sugarcane after which the driver lost control of the wheels and drove it over the pavement where the labourers were sleeping.

Meanwhile, Rajasthan Chief Minister Ashok Gehlot, on Surat road accident in Rajasthan, said "Deeply saddened to know many labourers from Banswara, Rajasthan have lost lives after a truck ran over them as they were sleeping near a road in Surat. My heartfelt condolences to bereaved families and prayers for the speedy recovery of the injured." 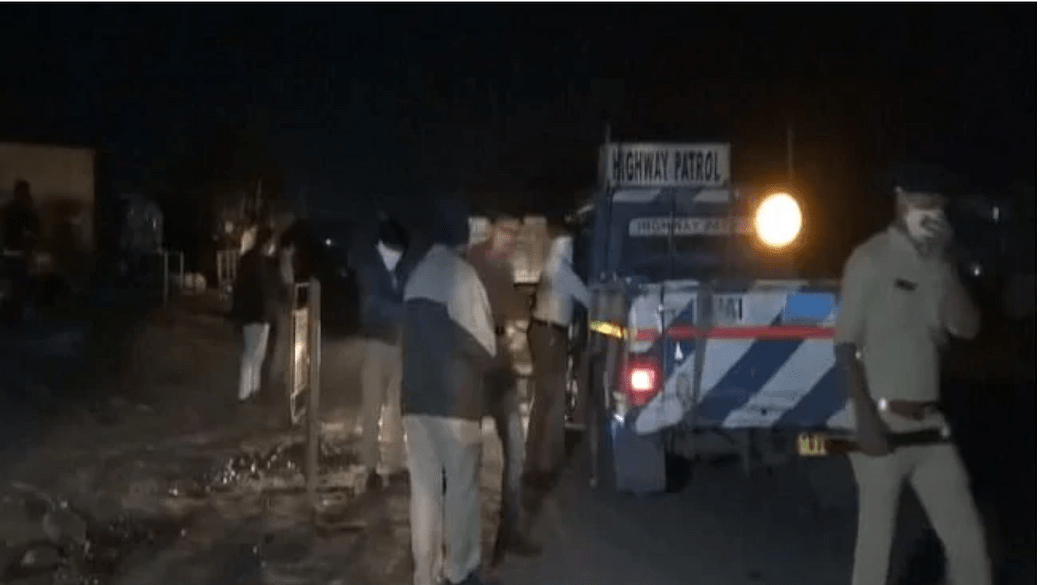 "Rajasthan government will be providing Rs 2 lakh compensation to the family of deceased and Rs 50,000 to those injured from CM Relief Fund," he added.

Likewise, Gujarat CM Vijay Rupani announced an ex-gratia of Rs 2 Lakhs each to the next of the kin of those who were killed in the Surat. 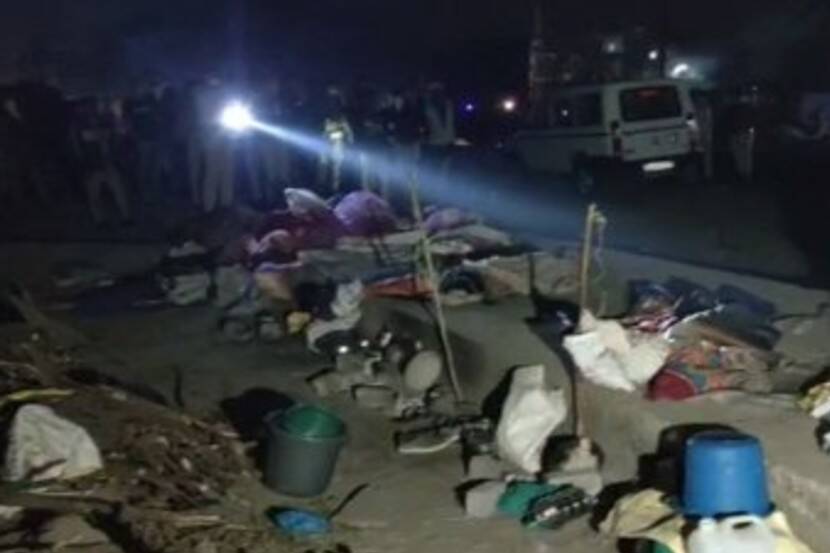 Prime Minister Narendra Modi also expressed grief on the loss of lives in the Surat road accident in Gujarat. "The loss of lives due to a truck accident in Surat is tragic. My thoughts are with the bereaved families. Praying that the injured recover at the earliest," he said.