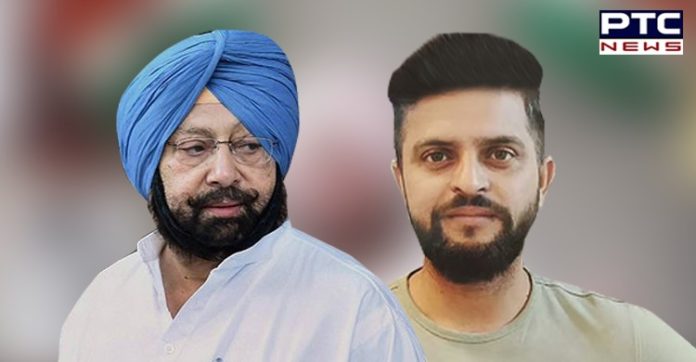 Punjab Chief Minister Captain Amarinder Singh on Wednesday announced that the case of attack and murder involving cricketer Suresh Raina’s kin has been solved with the arrest of 3 members of an inter-state gang of robber-criminals.

Eleven other accused are yet to be arrested, DGP Dinkar Gupta said. The DGP said that the incident took place on the night of August 19 in Village Tharyal of PS Shahpurkandi, District Pathankot.

Raina’s uncle Ashok Kumar, a contractor, had died on the spot, while his son Kaushal Kumar succumbed to injuries on August 31 and wife Asha Rani is in hospital in critical condition. Two others injured in the attack had been discharged from the hospital. 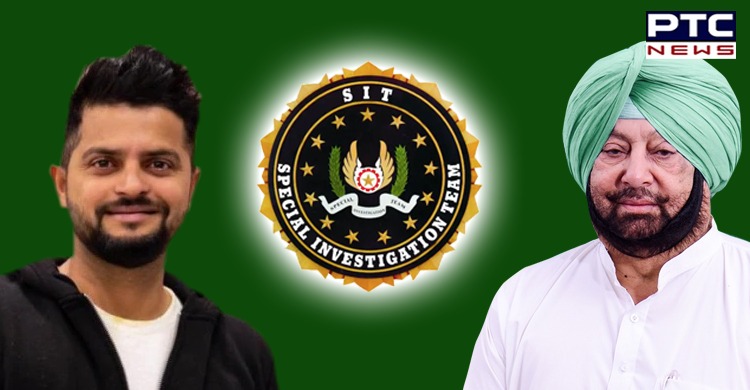 Soon after the incident, the Chief Minister had ordered the constitution of a Special Investigation Team (SIT) under IGP Border Range Amritsar, with SSP Pathankot, SP Investigation, and DSP Dhar Kalan as its members, to investigate the case thoroughly and expeditiously 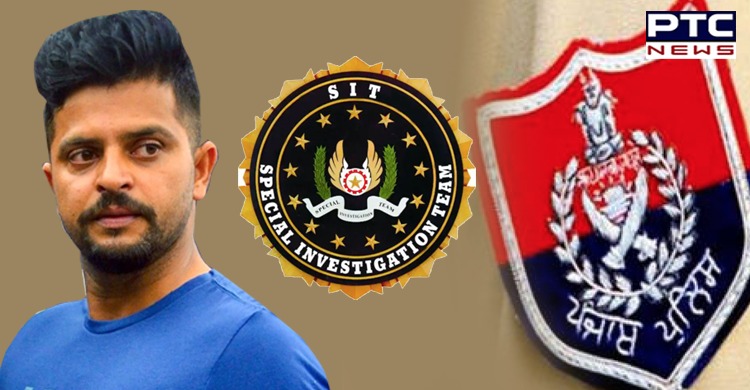 On September 15, the SIT received information that three suspects, who were seen at the Defence Road on the morning after the incident, were staying in Jhuggis near the Pathankot Railway Station. A raid was conducted and all three were nabbed.

According to the DGP, a gold ring bearing AK, one Ladies Ring, one Ladies Gold chain, and Rs. 1530/- was recovered, along with two wooden sticks, were recovered from the arrested accused, identified as Sawan @ Matching, Muhobbat and Shahrukh Khan, currently residents of Chirawa and Pilani jhuggis, District Jhunjhunu, Rajasthan.