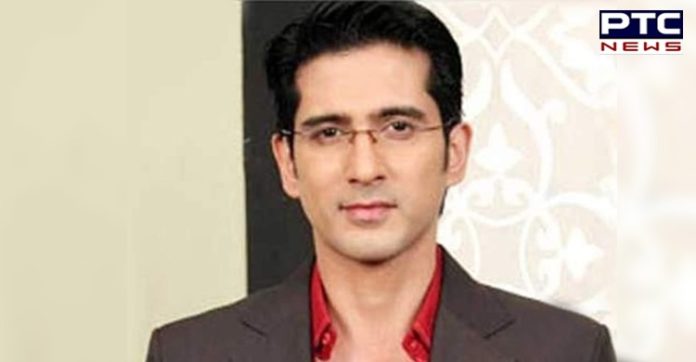 In another sad news, TV actor Sameer Sharma died allegedly due to suicide at his residence in Mumbai. He was found hanging from the kitchen ceiling on Wednesday night in Mumbai. The 44-year-old actor allegedly committed suicide at his home in Neha CHS building of Malad West.

The Malad police stated that an accidental death report has been registered and the body has been sent for autopsy. The police added that they are Looking at the body’s condition, it’s suspected that he died by suicide two days back. 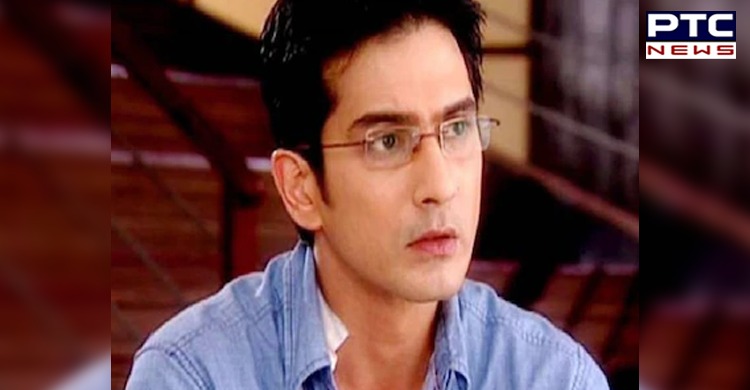 As per the report, his body was discovered by a watchman when he saw a body hanging from the ceiling of the apartment. Then, the watchman informed the supervisor who reported the incident to the police.

Meanwhile, the police has not recovered any suicide note by the police at the apartment. Apart from Yeh Rishtey Hain Pyaar Ke, Sameer had been a part of popular dramas including Kahaani Ghar Ghar Ki, Kyuki Saas Bhi Kabhi Bahu Thi, Jyoti, and Iss Pyaar Ko Kya Naam Du. 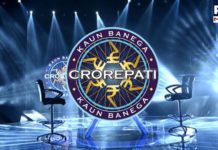 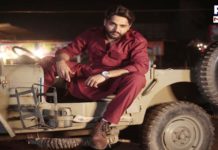 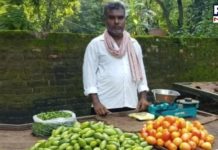