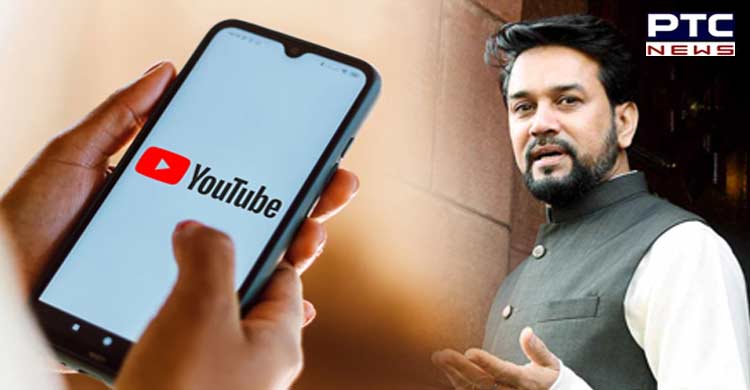 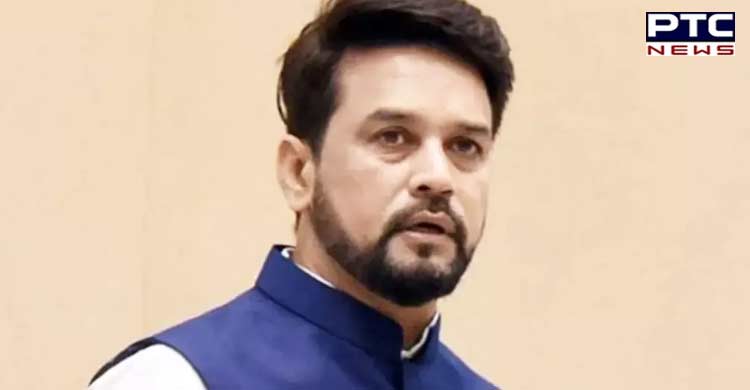 "Central Government supports Freedom of Speech but no one has the right to divide the nation, or spread misinformation. This is the fifth time we have taken such a decision," he added.

Since the 16 channels that have been blocked comprised Pakistan-based channels too, Anurag Thakur added that "This is a clear message for those engaged in spreading misinformation while being situated inside and outside the country."

On Monday, the Ministry of Information and Broadcasting blocked 16 YouTube news channels including 10 Indian and 6 Pakistan-based channels for spreading disinformation related to India's national security, foreign relations and public order. 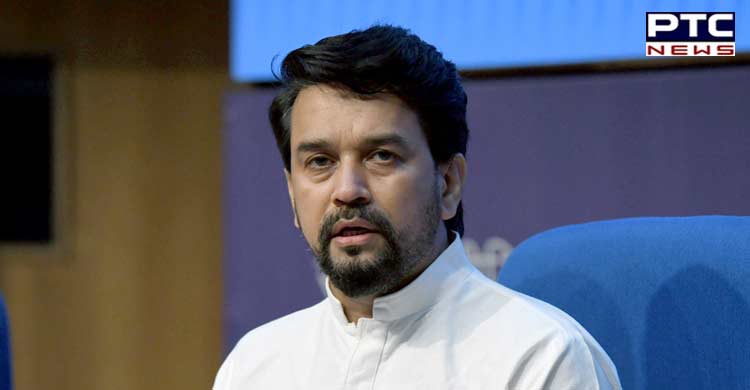 As per the Ministry of Information and Broadcasting, YouTube channels were spreading false, unverified information to create panic, incite communal disharmony, and disturb public order in India.

The blocked social media accounts include six Pakistan-based and 10 India-based YouTube channels, having a total viewership of over 68 crores. 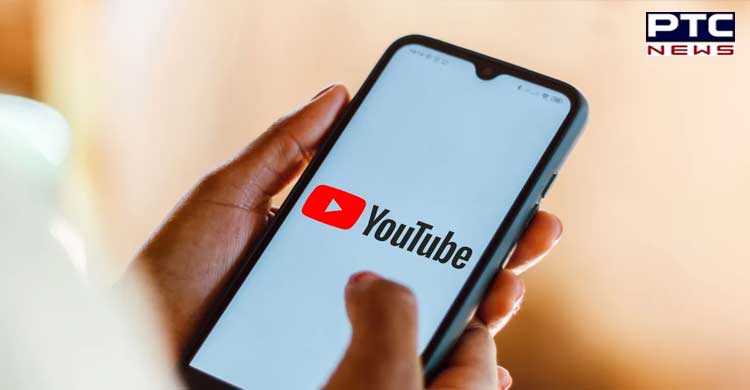