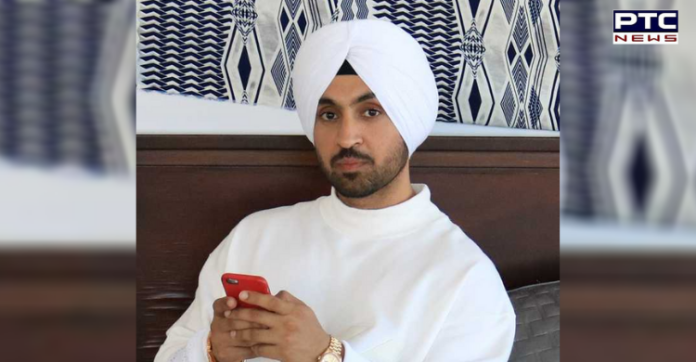 Punjabi actor-singer Diljit Dosanjh is actively supporting farmers in their protest against the farm Bills.

After farmer organizations announced a nationwide shutdown on September 25, Diljit extended his support to farmers over the decision on Thursday. 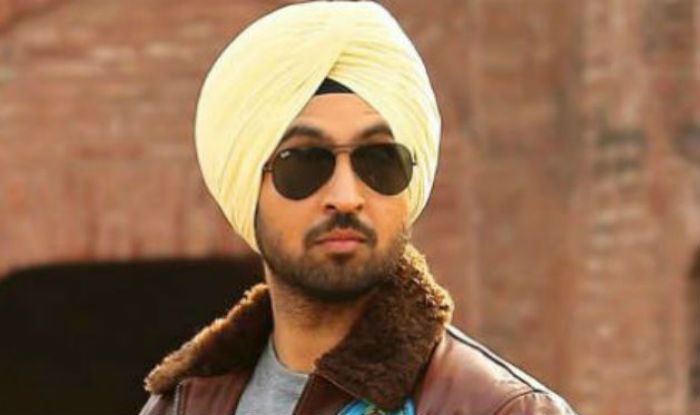 He wrote on Instagram, “25 september. We all withstand with the farmer community.Every single person of all age groups from Punjab is standing with the farmers. People calling it right to the bill passed, atleast try to talk to the farmers. Punjabi language has been eradicated from Government Languages in Jammu and Kashmir. What is this happening people?” 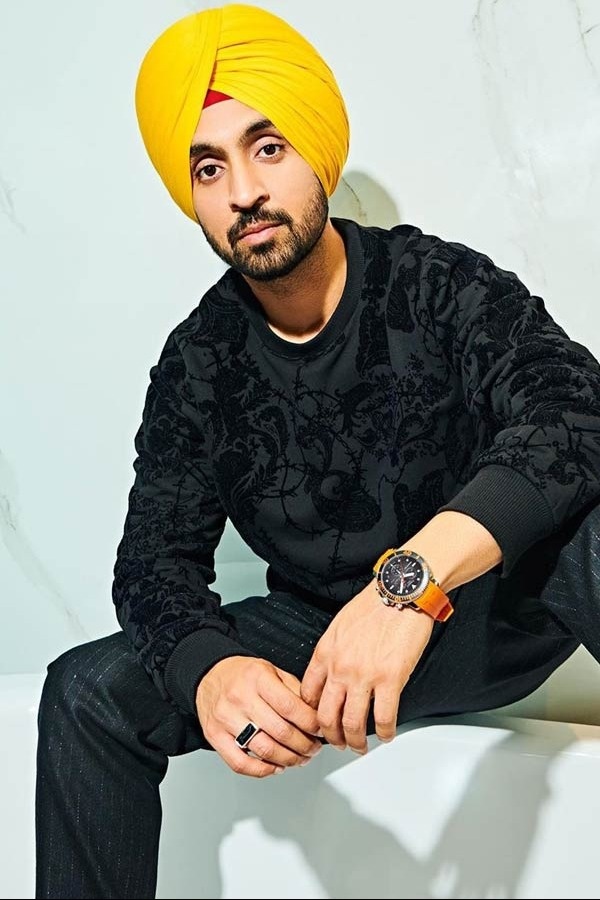 Responding to the user, Diljit wrote, “Bill de spelling tainu aundi ni. Pata tainu swaah hoga (You don’t even know how to spell bill. I wonder if you know anything about it).” 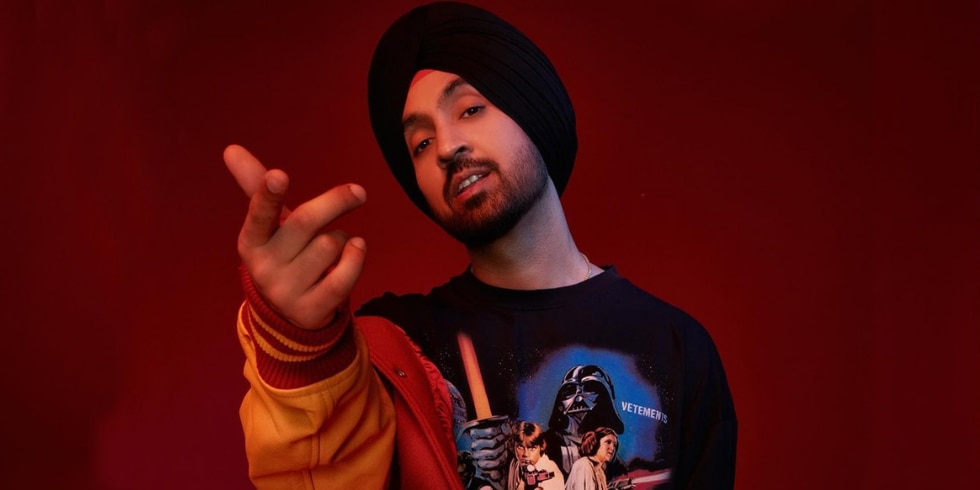