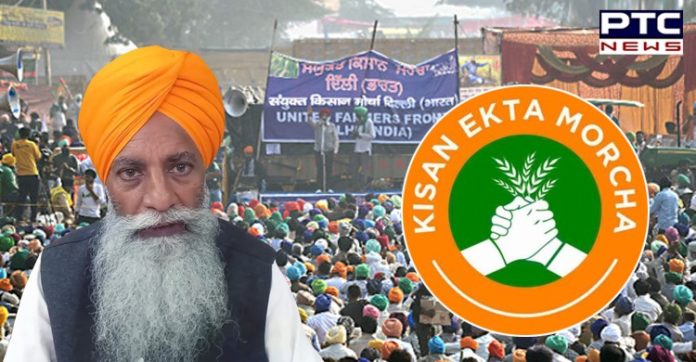 Also, he denied the reports and said if Shiv Kumar Kakka has said that he had been suspended from the Samyukta Kisan Morcha then this was wrong. “I will talk to them,” he said. 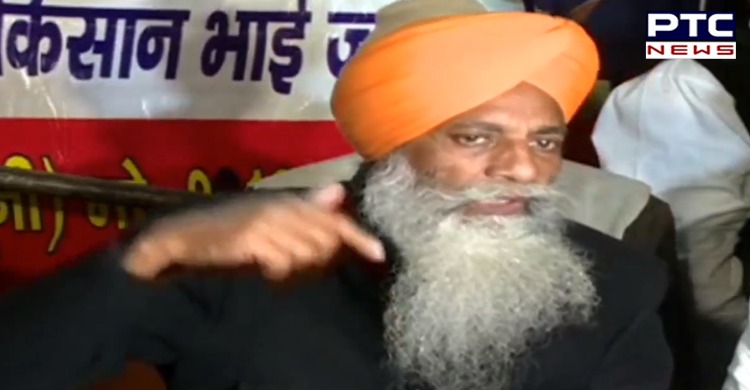 Likewise, there were reports that Gurnam Singh Charuni won’t be going for the next round of meetings with the Central government scheduled to be held on January 19. Clarifying on it, he said that he had no official directions and hence he will, initially, go until he receives an official order. 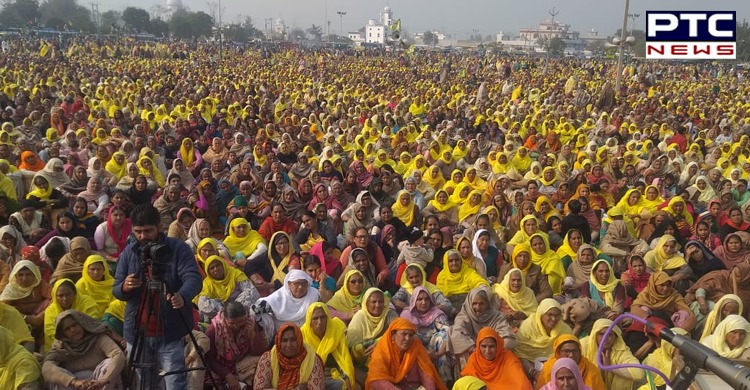 The discussions of the meetings should not come out of the meeting, Charuni said, adding that if Samyukta Kisan Morcha would have asked me not to participate in such events, I wouldn’t have gone for it. 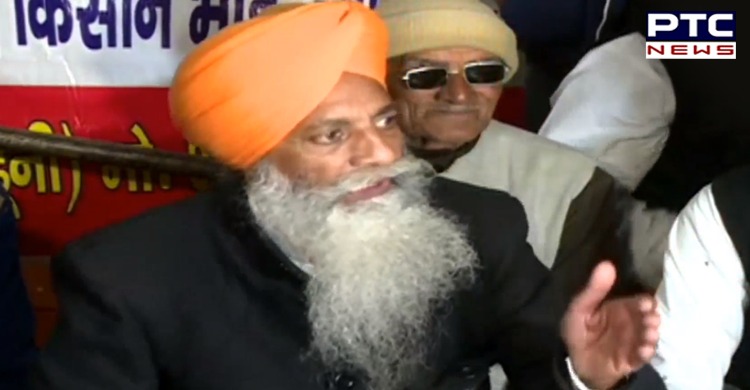 Earlier in the day, he had said that Kakka Ji is himself an RSS agent. He was head of Rashtriya Kisan Sangh for a long time, a branch of RSS. He was again asked for this during his press conference. To this, he replied that he has been a leader of RSS morcha for 12 years, you can Google it.