Working during night shift? Follow these tips to deal with health issues 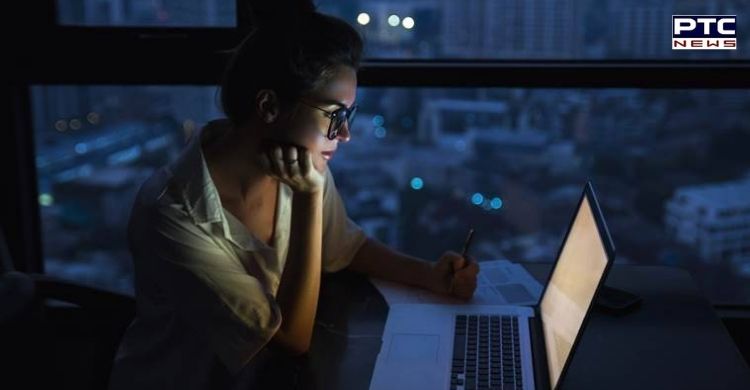 According to a small clinical trial by the National Institutes of Health, eating only during the daytime might prevent higher glucose levels for night shift workers.

The study has been published in the 'Science Advances Journal'. The findings, the study authors said, could lead to novel behavioural interventions aimed at improving the health of night shift workers --- grocery stockers, hotel workers, truck drivers, first responders, and others -- who past studies showed may be at an increased risk for diabetes, heart disease, and obesity.

The new study, which the researchers noted is the first to demonstrate the beneficial effect of this type of meal timing intervention in humans was funded primarily by the National Heart, Lung, and Blood Institute (NHLBI), part of NIH. 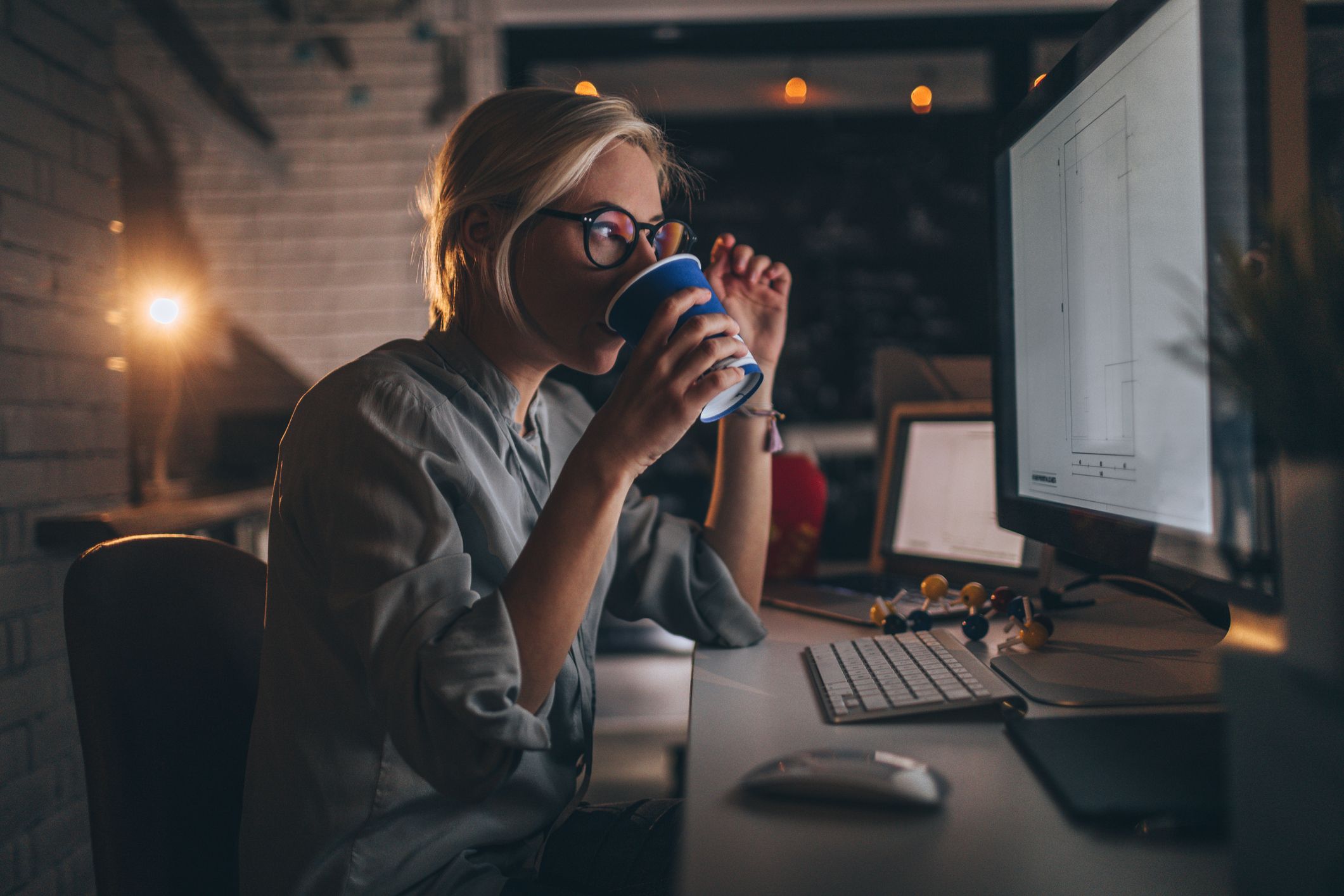 "This is a rigorous and highly controlled laboratory study that demonstrates a potential intervention for the adverse metabolic effects associated with shift work, which is a known public health concern," said Marishka Brown, PhD, director of the NHLBI's National Center on Sleep Disorders Research.

"We look forward to additional studies that confirm the results and begin to untangle the biological underpinnings of these findings," Brown added.

For the study, the researchers enrolled 19 healthy young participants (seven women and 12 men). After a preconditioning routine, the participants were randomly assigned to a 14-day controlled laboratory protocol involving simulated night work conditions with one of two meal schedules. One group ate during the nighttime to mimic a meal schedule typical among night workers, and one group ate during the daytime. 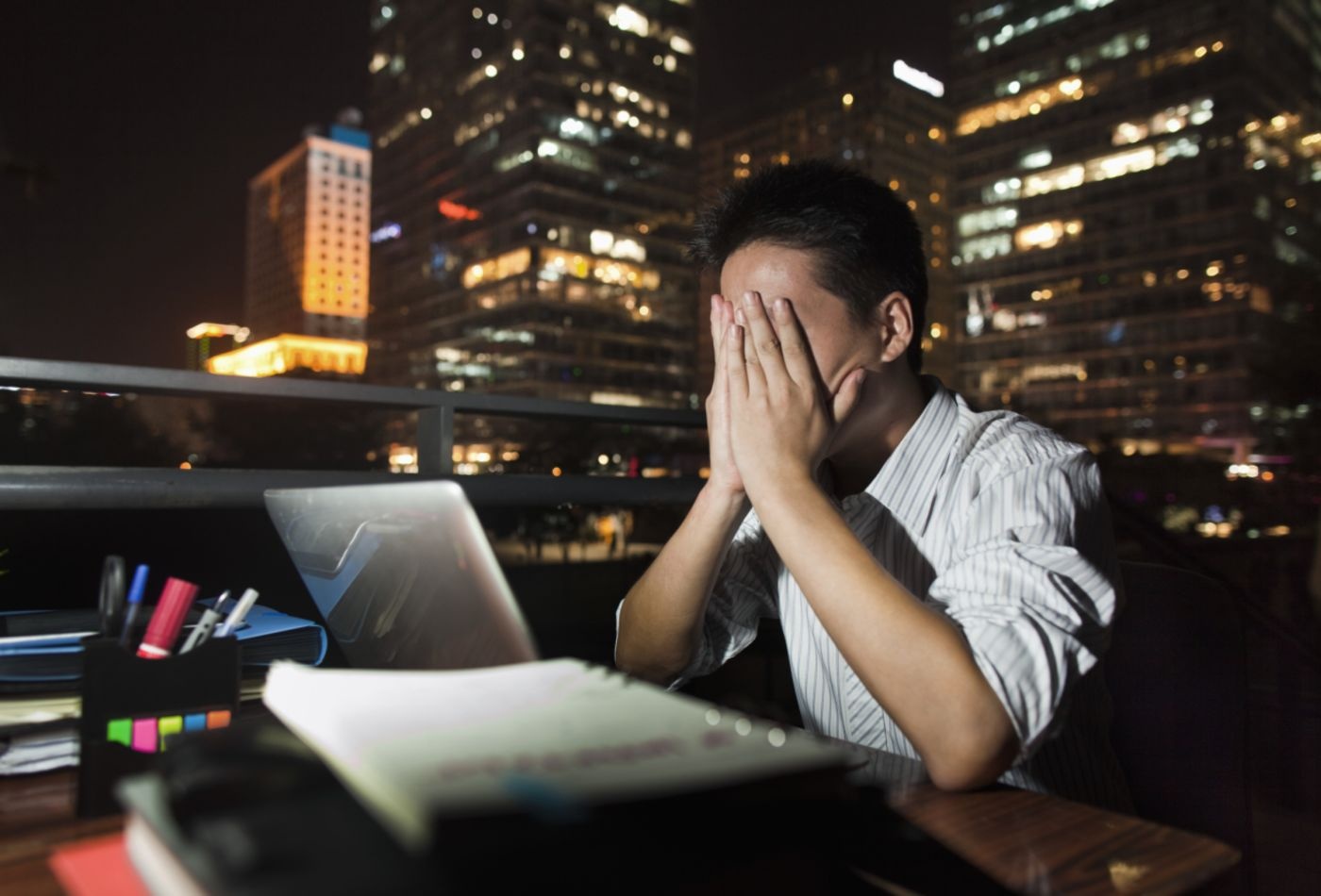 The researchers then evaluated the effects of these meal schedules on their internal circadian rhythms. That's the internal process that regulated not just the sleep-wake cycle, but also the 24-hour cycle of virtually all aspects of your bodily functions, including metabolism.

"This is the first study in humans to demonstrate the use of meal timing as a countermeasure against the combined negative effects of impaired glucose tolerance and disrupted alignment of circadian rhythms resulting from simulated night work," said study leader Frank A.J.L. Scheer, PhD, professor of medicine at Harvard Medical School and director of the Medical Chronobiology Program at Brigham & Women's Hospital in Boston.

The researchers said that the mechanisms behind the observed effects were complex. They believed that the night-time eating effects on glucose levels during simulated night work are caused by circadian misalignment. That corresponded to the mistiming between the central circadian "clock" (located in the brain's hypothalamus) and behavioural sleep/wake, light/dark, and fasting/eating cycles, which can influence peripheral "clocks" throughout the body. The current study showed that, in particular, mistiming of the central circadian clock with the fasting/eating cycles played a key role in boosting glucose levels. The work further suggested that the beneficial effects of daytime eating on glucose levels during simulated night work may be driven by the better alignment between these central and peripheral "clocks." 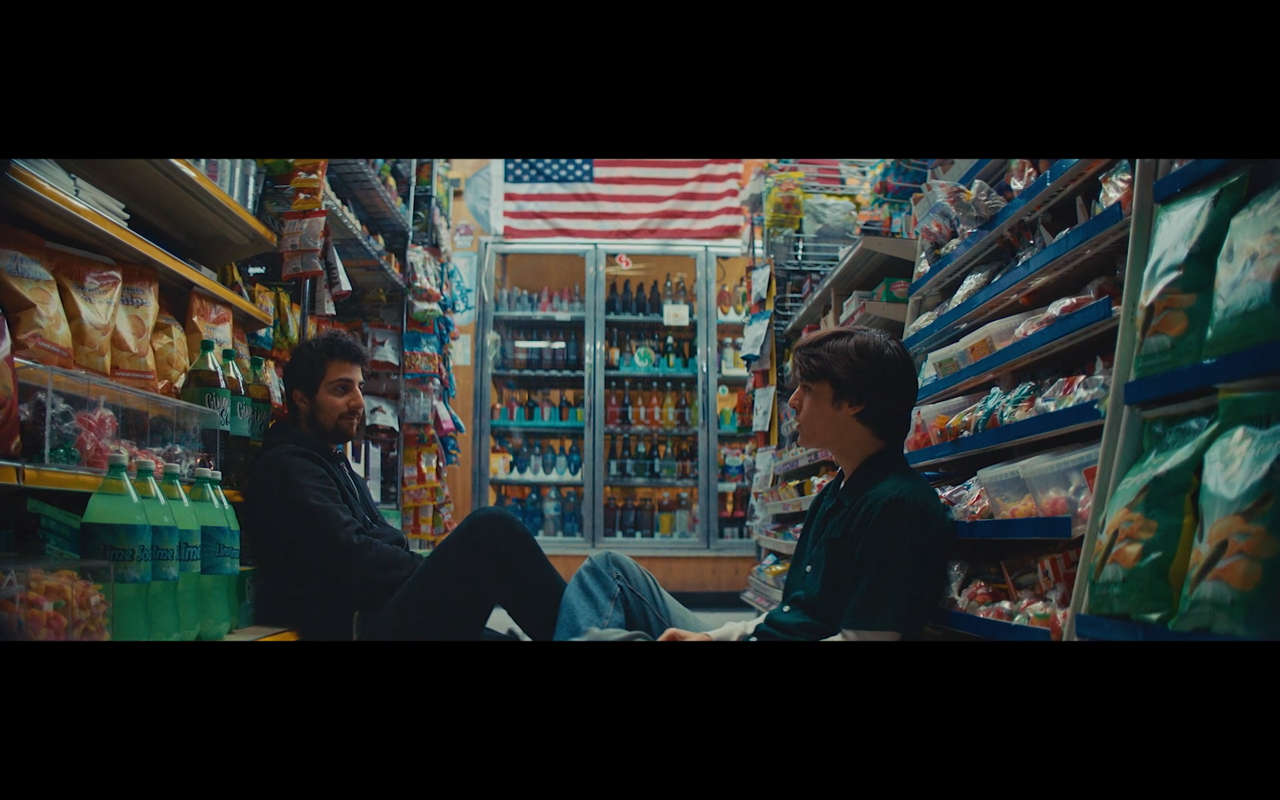 "This study reinforces the notion that when you eat matters for determining health outcomes such as blood sugar levels, which are relevant for night workers as they typically eat at night while on shift," said the study co-leader Sarah L. Chellappa, M.D., PhD, a researcher in the nuclear medicine department at the University of Cologne, Germany. Chellappa formerly worked with Scheer in Brigham & Women's Medical Chronobiology Program.

To translate these findings into practical and effective meal timing interventions, the researchers said more study was needed, including with real-life shift workers in their typical work environment.