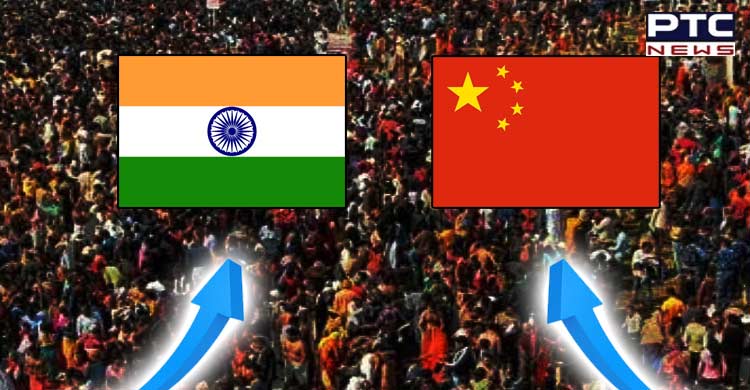 New York, July 11: India is projected to surpass China as the world's most populous country next year, as per a report by the United Nations on World Population Day 2022. 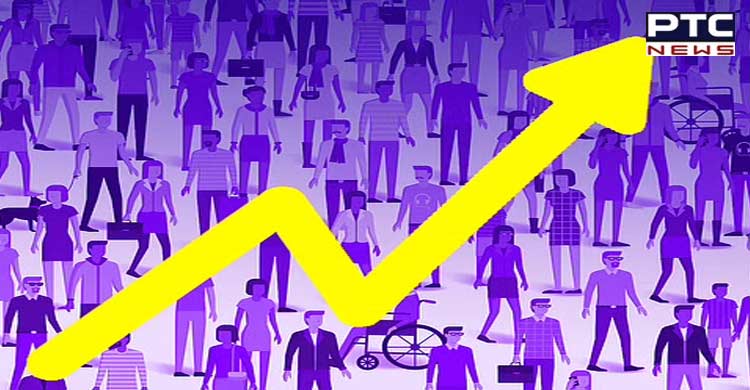 Central and Southern Asia is expected to become the most populous region in the world by 2037 as the population of Eastern and South-Eastern Asia could start declining by the mid-2030s. 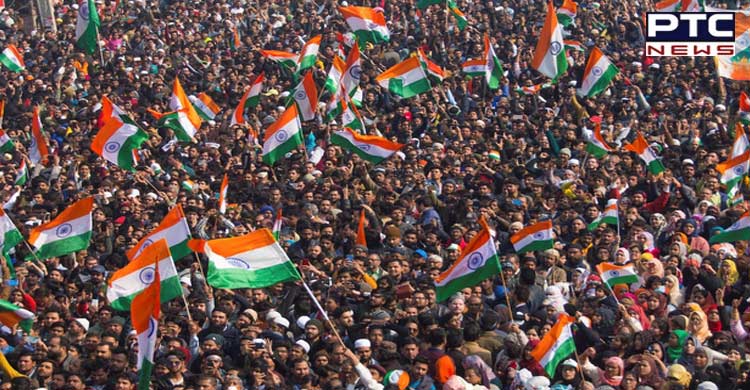 China and India, with more than 1.4 billion each, accounted for most of the population in these two regions. India's population stands at 1.412 billion in 2022, compared to China's 1.426 billion, the report said. India is projected to have a population of 1.668 billion in 2050, way ahead of China's 1.317 billion people by the middle of the century.

The report said the growth of the world population slowed down by more than half after 1965, owing to reduced levels of fertility. In India, IHME projects a total fertility rate of 1.29 births per woman in 2100 instead of 1.69 in the United Nations medium scenario, resulting in a population that is 433 million smaller than according to the United Nations projections at the end of the century.

Globally, the world counts slightly more men (50.3 per cent) than women (49.7 per cent) in 2022. This figure is projected to slowly invert over the course of the century. By 2050, it is expected that the number of women will equal the number of men.

In 2020, and for the first time since 1950, the rate of population growth fell below 1 per cent per year and it is projected to continue to slow in the next few decades and through the end of this century, the report said.

In some parts of the world, international migration has become a major component of population change. It is estimated that ten countries experienced a net outflow of more than 1 million migrants between 2010 and 2021. In many of these countries, these outflows were due to temporary labour movements, such as Pakistan (net outflow of -16.5 million during 2010-2021), India (-3.5 million), Bangladesh (-2.9 million), Nepal (-1.6 million) and Sri Lanka (-1 million).

The 46 least developed countries (LDCs) are among the world's fastest-growing. Many are projected to double in population between 2022 and 2050, putting additional pressure on resources and posing challenges to the achievement of the Sustainable Development Goals (SDGs).

The growth of the population itself may not be the direct cause of environmental damage; it may nevertheless exacerbate the problem or accelerate the timing of its emergence, depending on the problem in question, the timeframe considered, the available technology and the demographic, social and economic context.