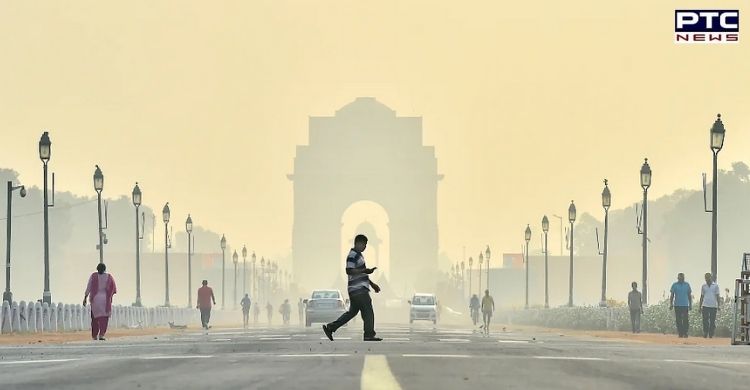 Air pollution: The air quality in Delhi remained in the ‘very poor’ category with the air quality index (AQI) clocking the value of 344 at 8 am on Thursday, as per the date shared by the Central Pollution Control Board (CPCB).

Although the air quality remained in the ‘very poor’ category, the AQI improved marginally at 344 on Thursday from its previous day's index value of 375. The authorities, however, say no major improvement is expected from air pollution till Sunday (November 21).

The minimum temperature of Delhi was recorded at 10.5 degrees Celsius, two notches below the season's average, said the India Meteorological Department (IMD) said. 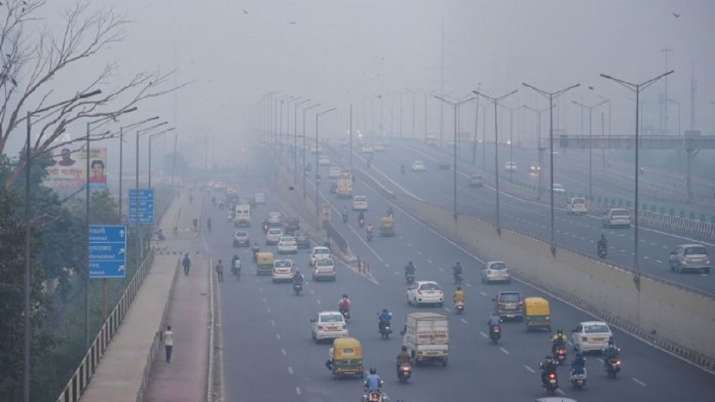 IMD officials said that the relative humidity was recorded at 82 per cent at 5.30 am. On Wednesday, the maximum temperature settled at 27.4 degrees Celsius.