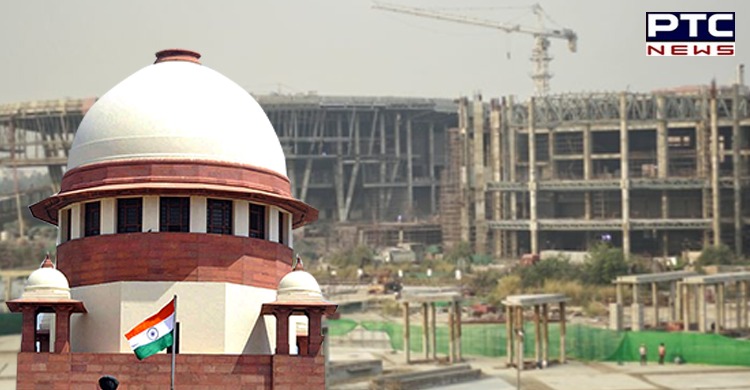 Air pollution: In view of worsening air quality, the Supreme Court has re-imposed the ban on construction activities in Delhi and National Capital Region (NCR).

The Supreme Court has also directed states to provide subsistence to workers from the funds collected as labour cess for the period during which such activities are prohibited.

A Special bench headed by Chief Justice NV Ramana, in an interim order uploaded on Wednesday, directed the Commission for Air Quality Management in the NCR and Adjoining Areas to "commission a scientific study of air quality based on available data of previous years bearing upon recorded levels of air pollution". 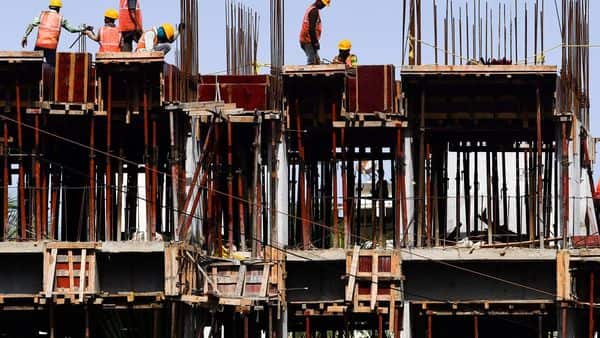 "We direct that instead of waiting for the air quality to deteriorate before initiating action under the graded response plan, necessary measures must be put into place in anticipation of a deterioration of air quality. For this purpose, it is necessary for the commission to engage expert agencies with domain knowledge in meteorological data and statistical modelling," said the Bench also comprising Justices DY Chandrachud and Surya Kant.

"In the meantime, as an interim measure and until further orders, we re-impose the ban on construction activities in the NCR subject to the following two conditions: Non-polluting activities relating to construction such as plumbing work, interior decoration, electrical work and carpentry are allowed to be continued," says the order. 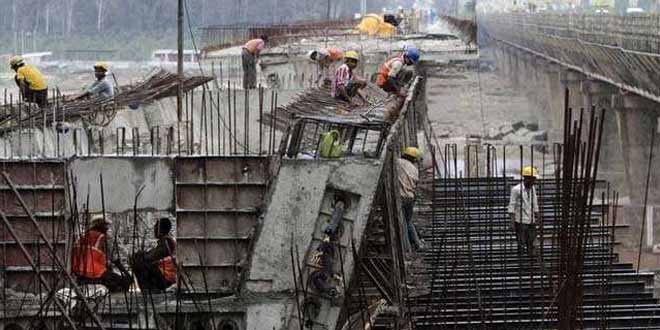 "The states shall use the funds which have been collected as labour cess for the welfare of construction workers to provide them subsistence for the period during which construction activities are prohibited and pay wages notified under the Minimum Wages Act for the respective categories of workers,” the order added.