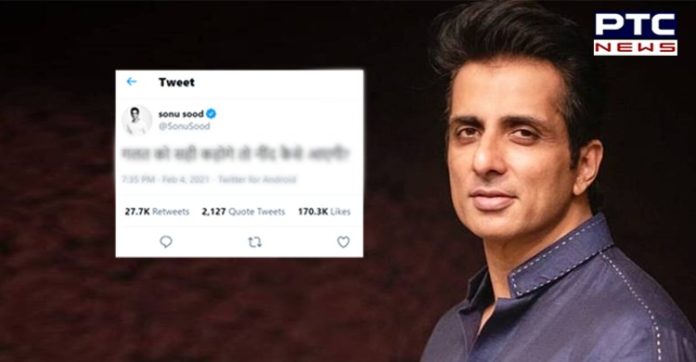 Sonu Sood on Farmers Protest and Twitter war: While farmers are protesting against farm laws near Delhi borders, there has been chaos on Twitter as several foreign celebrities including Rihanna and Greta Thunberg extended support to farmers’ protest while Indian actors and cricketers hit back calling the agitation an ‘internal matter’.

However, the response from Indian celebrities is being criticized by a large number of people who believe that there is no issue if international celebrities were supporting farmers’ agitation. Meanwhile, Sonu Sood, who is also called the messiah of the poor, has also tweeted about the farmers’ protest amid the war of words on Twitter.

There has been a war on social media after foreign celebrities started supporting the agitation but the Indian actors and cricketers started opposing it following the statement issued by the Ministry of External Affairs. 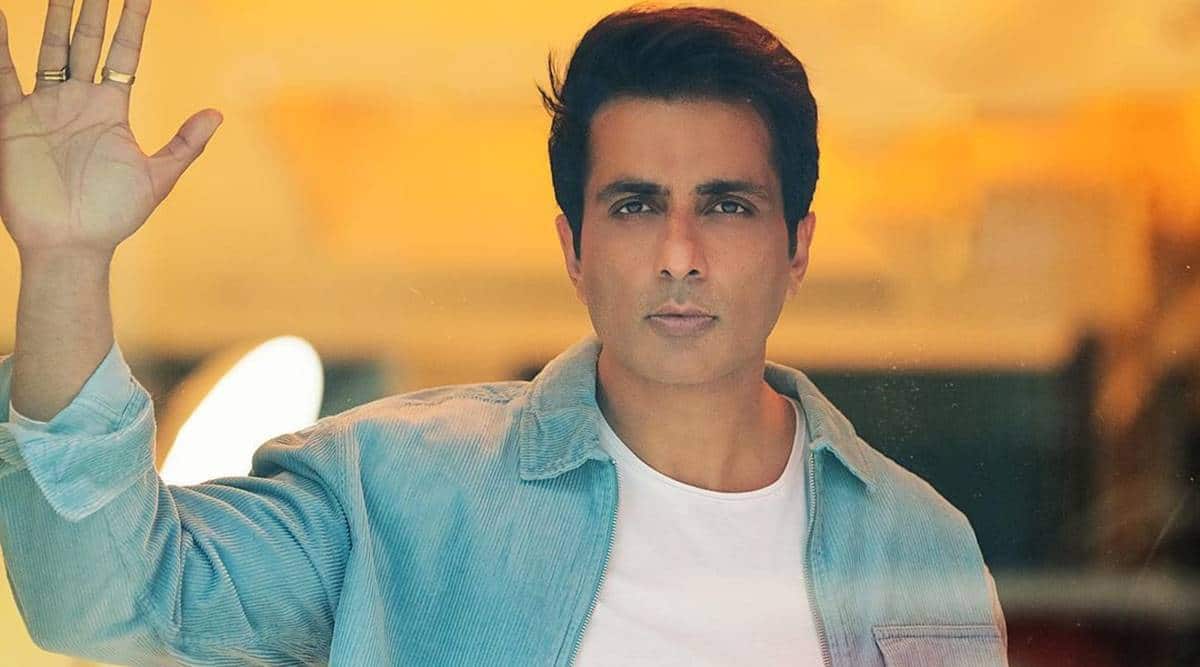 People believed that Sonu Sood has done it as sarcasm on the government and Bollywood colleagues. A Twitter user wrote: “You are speaking absolutely right”, while another one wrote, “Brother, speak freely?”