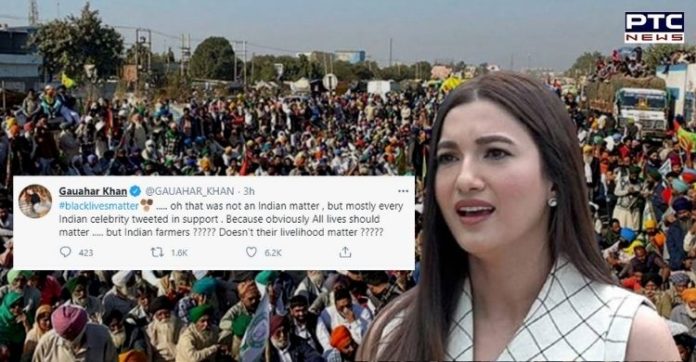 A tweet by Rihanna and Greta Thunberg on farmers protest received an overwhelming global support for the agitation.

Meanwhile, Gauahar Khan, talking about Twitter war on farmers pro, disagreed with the opinions held by a section of a society that people from outside India should refrain from commenting on its internal matters.

Using a movement ‘Black Lives Matter’, she tweeted, “#blacklivesmatter ….. oh that was not an Indian matter , but mostly every Indian celebrity tweeted in support . Because obviously All lives should matter ….. but Indian farmers ????? Doesn’t their livelihood matter ?????” 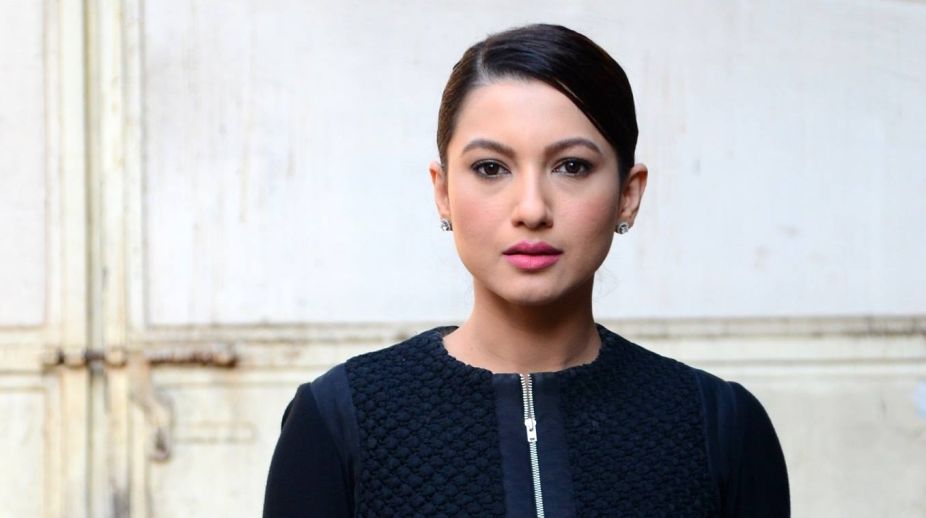 Last year, several Bollywood celebrities, including Kareena Kapoor Khan, Deepika Padukone, Karan Johar, Priyanka Chopra and Tiger Shroff, had raised their voice against racial injustice following the death of George Floyd who was pinned down by a Minneapolis police officer. 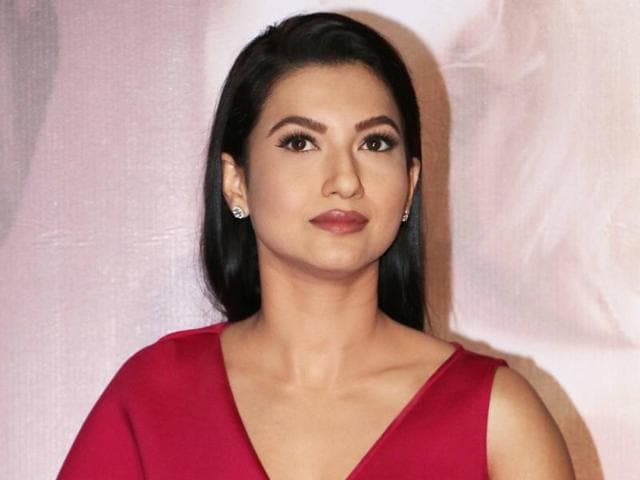 Earlier on Wednesday, the Ministry of external affairs issued a statement that ‘vested interest groups’ were trying to mobilise the global support against India. It criticised ‘sensationalist social media hashtags and comments’ by ‘celebrities and others’.

Soon after the external affairs ministry issued statement, various Bollywood stars including Akshay Kumar, Ajay Devgn, Karan Johar and others posted similar tweets about the ongoing farmers’ protest, with hashtags such as ‘India against propaganda’ and ‘India together’.