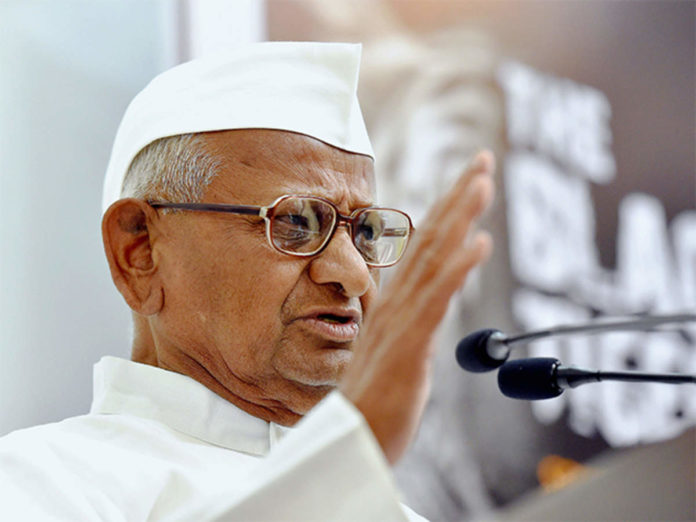 Anna Hazare who is a social activist on Thursday wrote to Prime Minister Narendra Modi, saying that farmers should get 50 per cent more than the cost of inputs but they do not get it, even after government had given assurances in this regard in the past.

The letter which was in Hindi stated, “The written assurance given by your government on March 29, 2018 after seven days of my fast at Ramlila Maidan, New Delhi, has not yet been complied with. This is with regard to complying with the assurance and regarding fast in January.” “Your government has accepted the Ahwal (recommendations) of Swaminathan Commission. If accepted, it is necessary to follow them. The recommendation of the Swaminathan Commission says that 50 per cent of the cost price of agricultural produce should be increased while fixing the MSP. On this demand, we had a fast in Ramlila Maidan on 23 March 2018. On 29/03/2018 you sent the Minister of State for Agriculture Gajendra Singh Shekhawat, the then Maharashtra Chief Minister Devendra Fadnavis with written assurance from the Prime Minister’s office,” it read.

Hazare mentioned in the letter that it was written in the assurance that the decision has been taken by the Central Government to fix the minimum support price (MSP) 50 per cent more than the cost. And it is also mentioned in the budget speech. And it will be followed, and such assurance was given in writing. 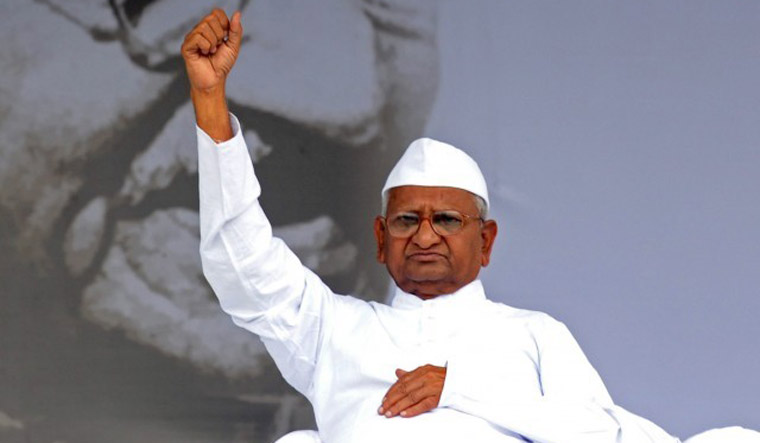 “As per our Constitution, it is the responsibility of the public welfare government to ensure that no one is exploited. They get the right labour price. This is their right. But the farmer of our country who nourishes the public is only exploited. Because of that, he commits suicide. It is necessary to give 50 per cent more than the cost price for agricultural produce. You gave us a written assurance.” Hazare added.

Anna Hazare then mentioned that he will go on a hunger strike in January end.

“I have corresponded with you five times in this matter so far. But no answer has come. That is why I have decided to go on a hunger strike in the end of January. To get Ramlila Maidan as venue, four letters have been written to that authority. I did not get an answer yet,” he said. 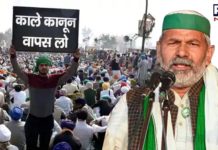 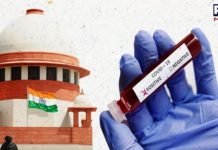