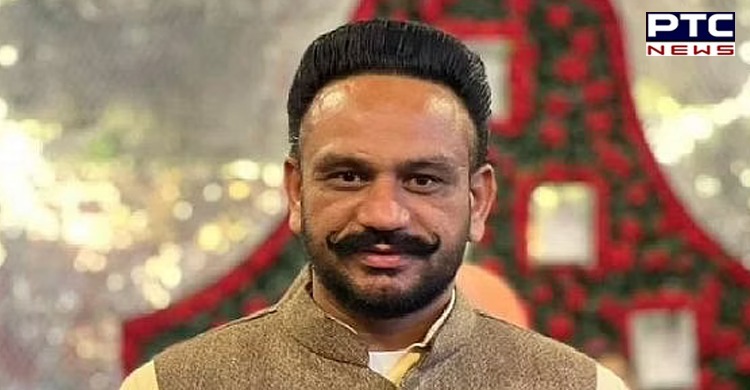 The incident comes close on the heels of the killing of international kabaddi player Sandeep Singh Nangal Ambian. He was shot dead by four assailants in Jalandhar on March 14. The police have arrested four persons and named a Canada-based NRI in the case. 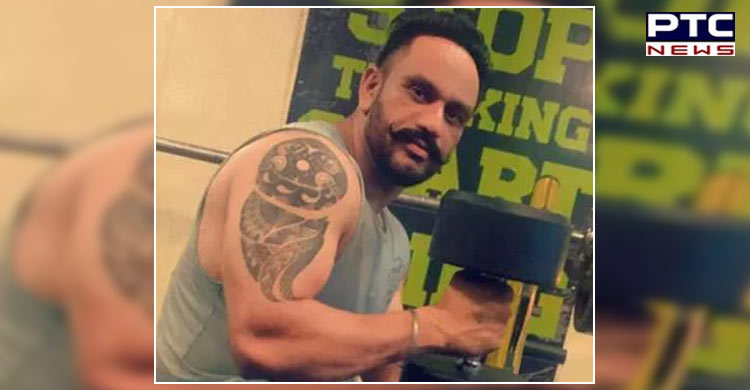 Kabaddi player Dharminder Singh was also the president of the Daun Kalan village kabbadi club. He was quite politically active.

Earlier, he was associated with the Shiromani Akali Dal, but later switched to the Aam Aadmi Party.

As per reports, rival groups of Daun Kalan and Theri villages clashed in Punjabi University, Patiala,  on Tuesday evening. After some time, Dharminder represented his villagers during a meeting with the rival group at a dhaba outside the campus. When the talks were on, someone shot him dead. 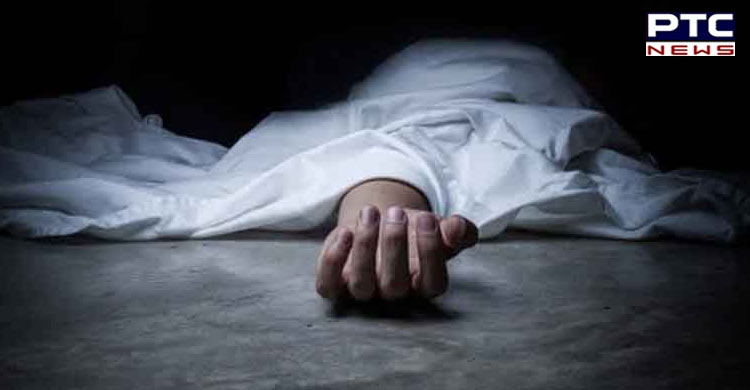 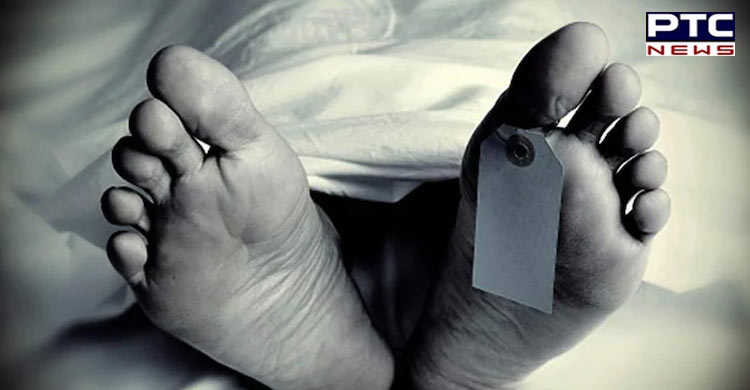