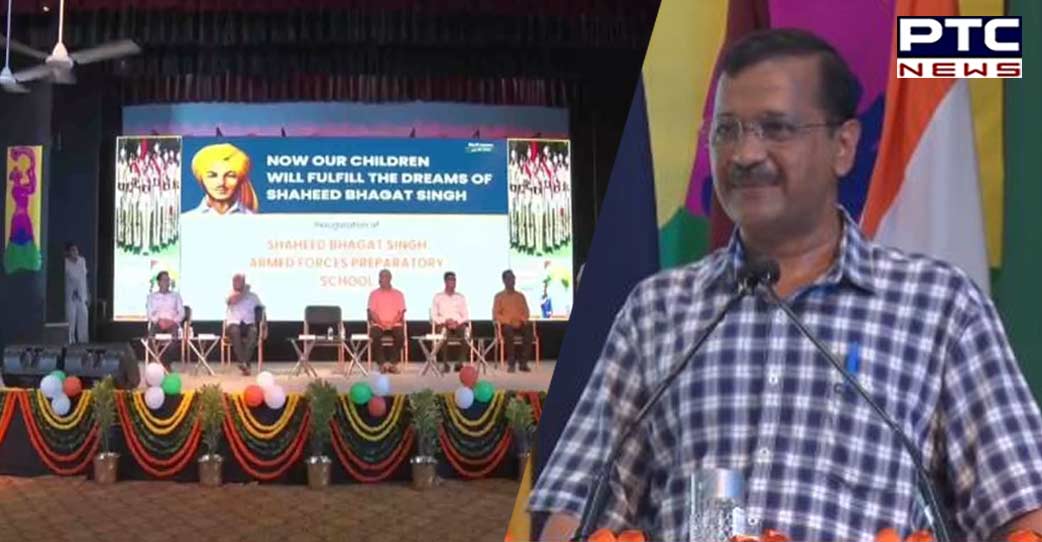 The school was inaugurated by CM in Jharoda Kalan village, Najafgarh.

While inaugurating the school, Arvind Kejriwal said that, "Manish Sisodia is the best education minister in the world. Today the first Shaheed Bhagat Singh armed preparatory school started in Delhi. Children who want to join the armed forces didn't have a formal place where they could be trained. They used to prepare by themselves. Now we have this. Even the poorest of the poor can come for admission." 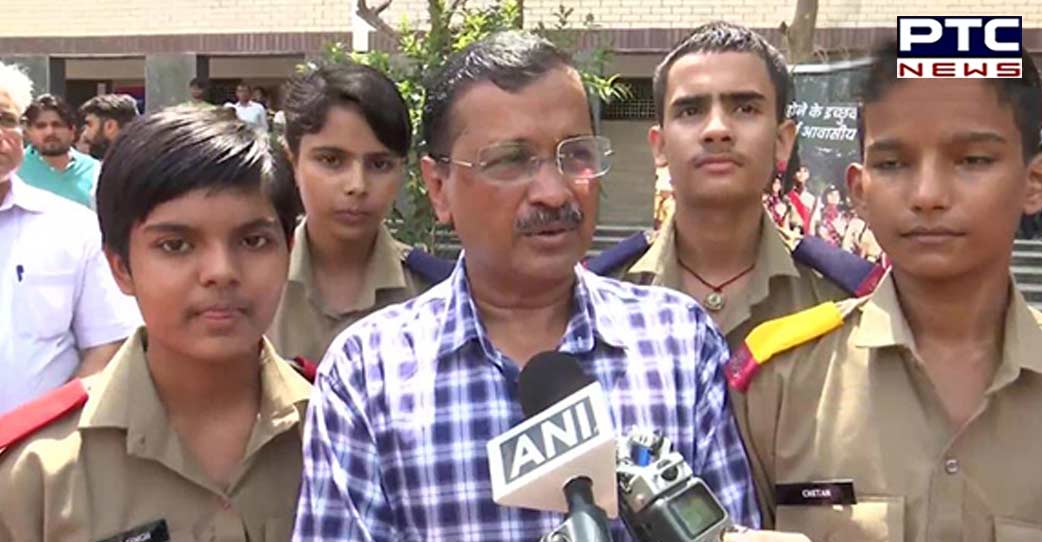 Notably, around 18 thousand applications were received for the admission into the school.

Meanwhile, Kejriwal also stated that the school is completely free and residential. It also provides facilities like hostel for boys and girls. The competition in the course in too tough that around 18000 children applied out of which only 180 were selected.

Students under the course will be trained through individual and group tasks, mock interviews, psychometric tests and personality development workshops.

Meanwhile, Deputy chief minister Manish Sisodia said that it was a historic day for Delhi since the first batch of armed forces preparatory school had been initiated “within one year”.