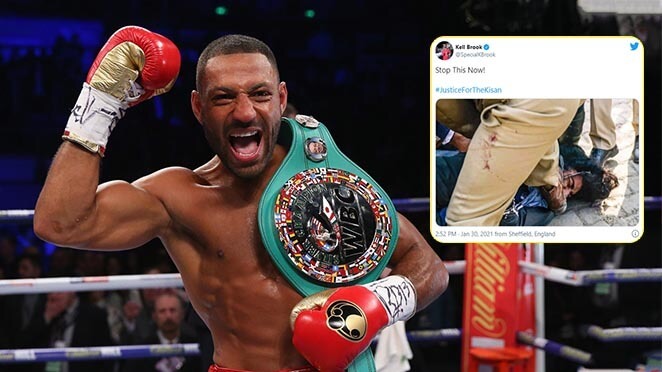 Kell Brook supports Indian farmers: Farmers have been protesting on the borders of Delhi since 66 days now. There is a continuous deadlock between the Centre and protesting farmers.

Earlier on 26th January 2020, Republic Day, Violence erupted at Red Fort and a major clash occurred between Delhi Police and Farmers after the waving of 'Nishan Sahib' flag at Red Fort during the tractor march.

Since the protest has intensified, many celebrities and sportspersons have come out and tweeted on the unfortunate incident. 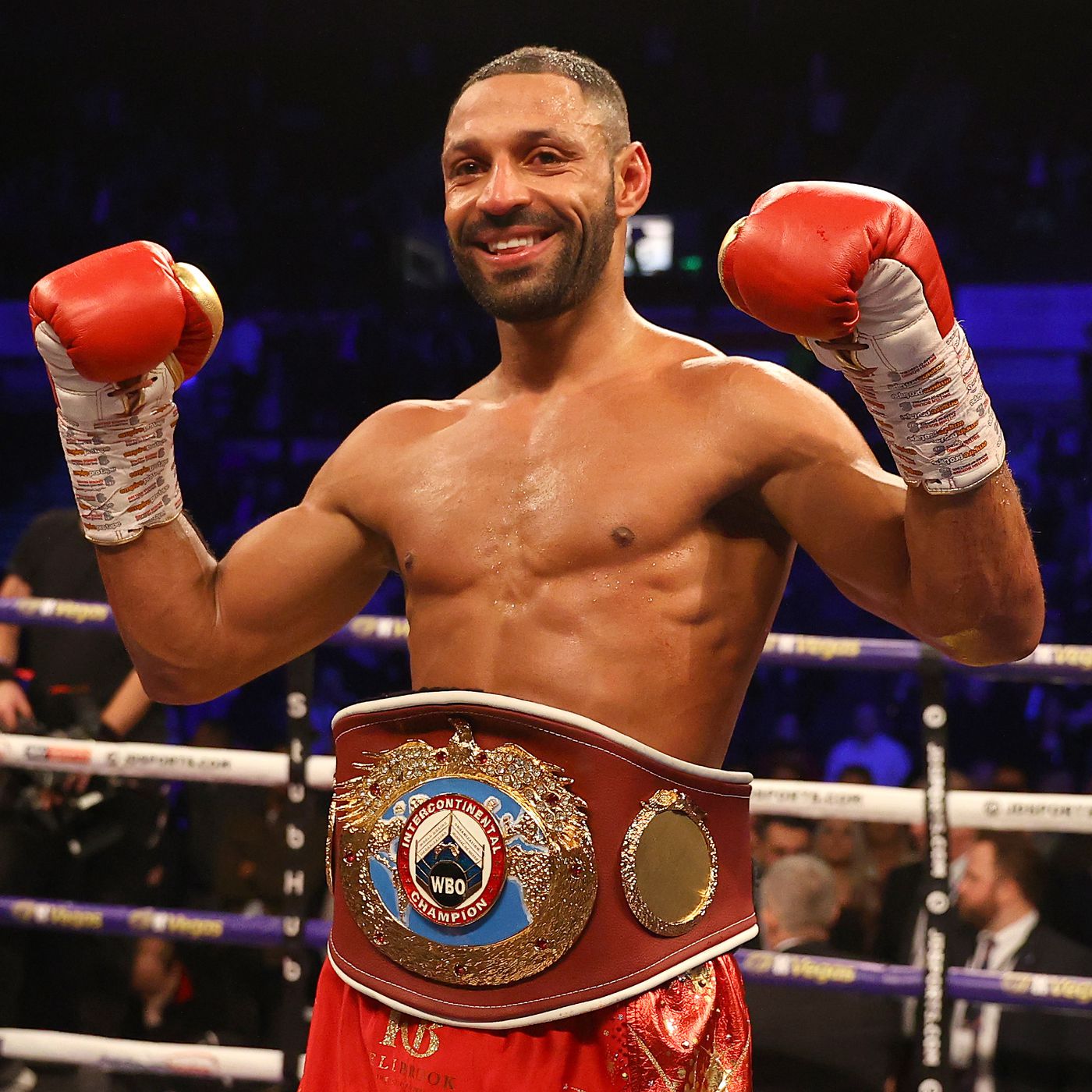 Recently, Ezekiel “Kell” Brook, a British professional boxer, popularly known as “the special one” has tweeted in support of the farmers. The boxer was ranked as the best active welterweight by “The Ring magazine” in May 2017. Sharing a picture showing a farmer being brutally handled by the police, the boxer wrote “Stop This Now! #justiceforthekisan “

The violence at the borders has increased and Delhi police is lathi charging and firing tear gas at the farmers.

Farmers have announced that they will not leave the Delhi borders until Centre agrees to repeal the laws. Despite 11 rounds of meeting between the protesting farmers and the Centre, no conclusion has come out so far. No date has been fixed for the next meeting.