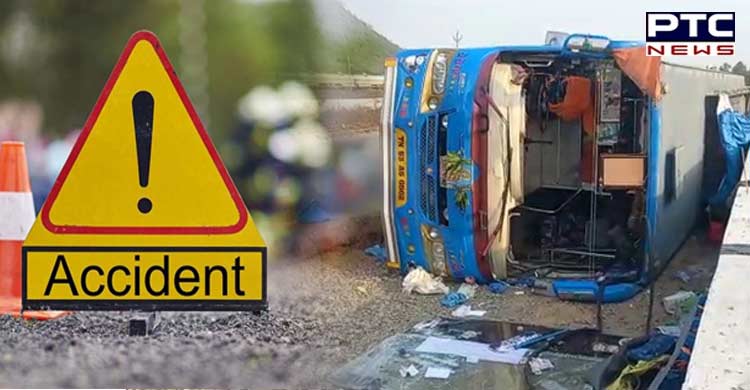 According to police, the bus was travelling from Puri to Tamil Nadu when it overturned and collapsed on the highway near Rambha in the Ganjam district. As per the authorities, the bus carried approximately 50 people, four of them survived serious injuries out of the 25 who were injured. 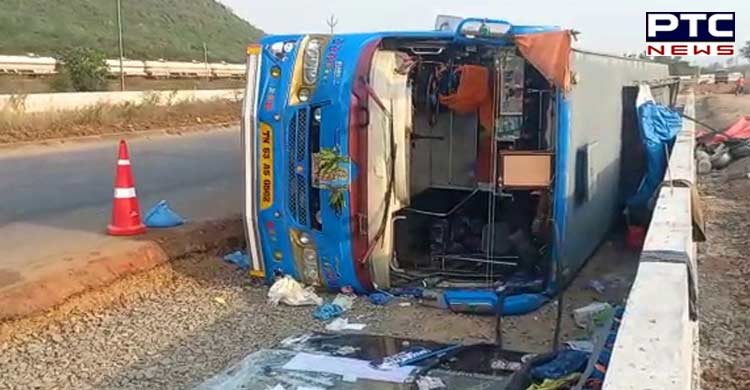 A highway expansion project is ongoing near the accident site.

The Ganjam district magistrate and Chhatrapur sub-collector both paid a visit to the location. A rescue squad was also dispatched to assist the injured. All the injured have been admitted to the Chhatrapur hospital for treatment. 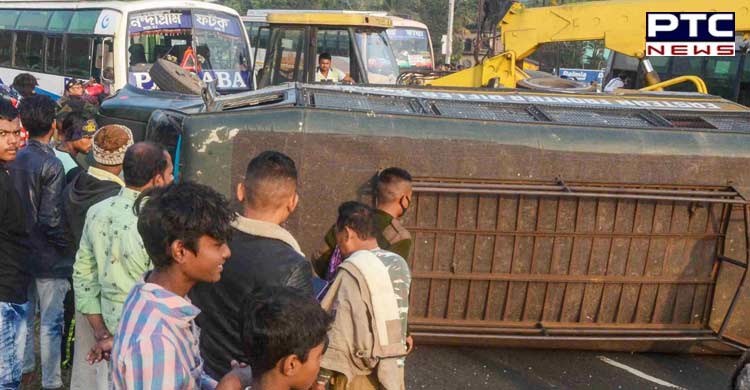 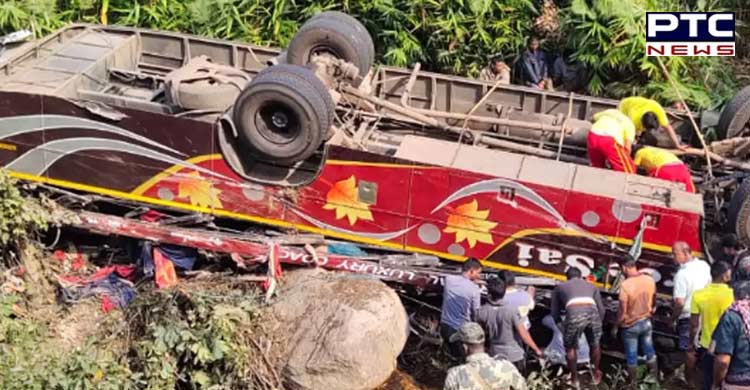