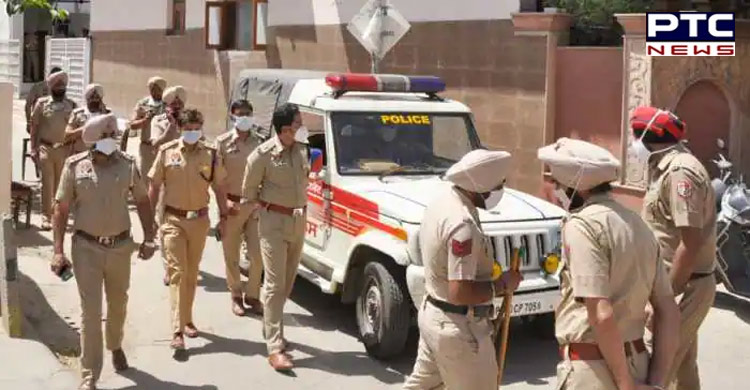 Ludhiana, April 24: The Ferozepur police on Saturday nabbed five gangsters from a Ludhiana mall. The arrested accused have been involved in several incidents of loot and firing, officials informed.

According to media reports, the accused are said to be members of the Shishu gang. Three of them were apprehended from Pavillion Mall near Fountain chowk, while two were nabbed from outside the mall. However, one of the gangsters managed to flee.

These gangsters had fired shots in Ferozepur last night and the Ferozepur police were after them since then, informed a police official on Saturday.

On Saturday, when the accused reached Pavillion Mall, police tracked their location. 'Police had been tracking them since last night. They had been changing location frequently,' said Ferozepur SSP Charanjit Singh.

When their location was traced to Pavillion Mall, a police team rushed there and scanned the CCTV footage. After their presence was confirmed, police laid a trap after taking the private security of the mall into confidence, the SSP informed.

“Police officials checked the CCTV footage at the mall to confirm their presence. Then, a trap was laid and the accused were arrested,” Ferozepur Senior Superintendent of Police Charanjit Singh said on Saturday. 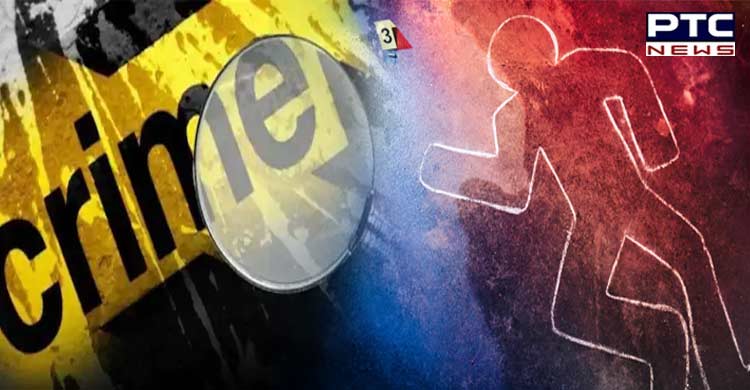