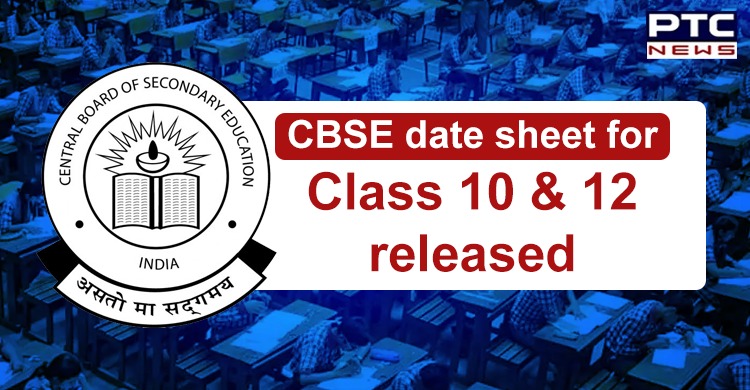 The Central Board of Secondary Education (CBSE) on Monday released the datesheet for Class 10 and 12. CBSE Date Sheet 2020 for the pending board exams of class 10 and 12 is released now and is available on cbse.nic.in and on HRD Minister's twitter handle.

The date sheet for North East Delhi has been released by the HRD minister Dr Ramesh Pokhriyal Nishank on his official twitter handle. The exams would start on July 1 and would end on July 15, 2020. 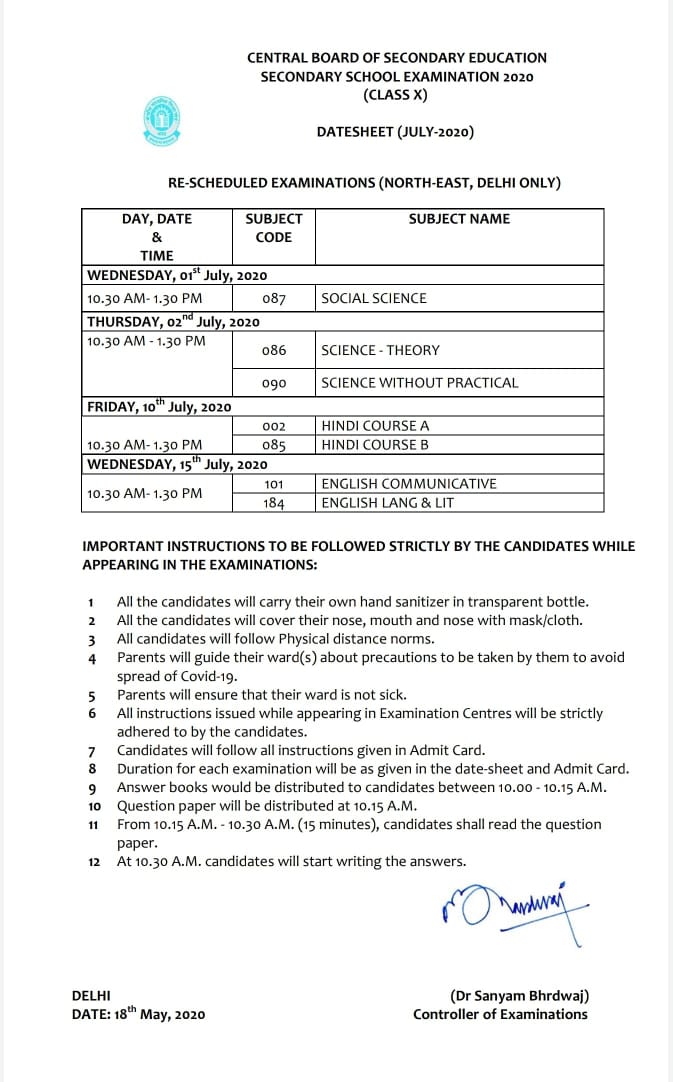 HRD Minister took to Twitter and wrote: "Dear students of class 10th of CBSE Board studying in North East District, New Delhi, here is the date sheet for your board exams. All the best."

CBSE Board Exams 2020 for Class 10 and 12 scheduled from March 19 were postponed due to outbreak of coronavirus. The HRD Minister in his interaction with students had earlier announced that the pending exams would be conducted from July 1 to July 15. 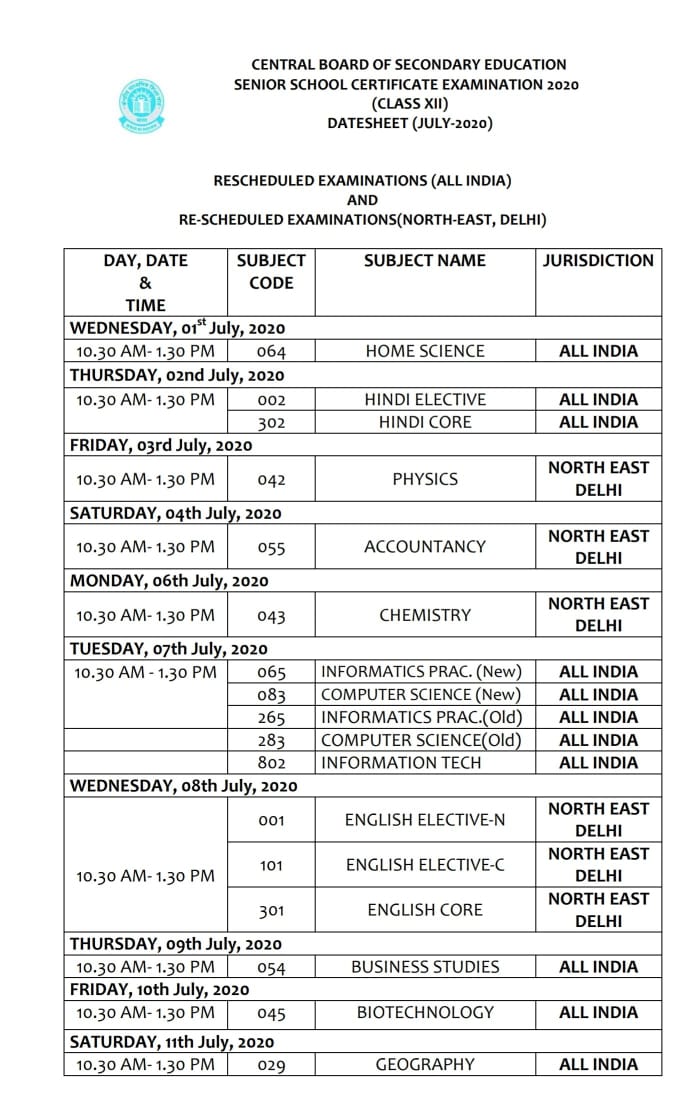 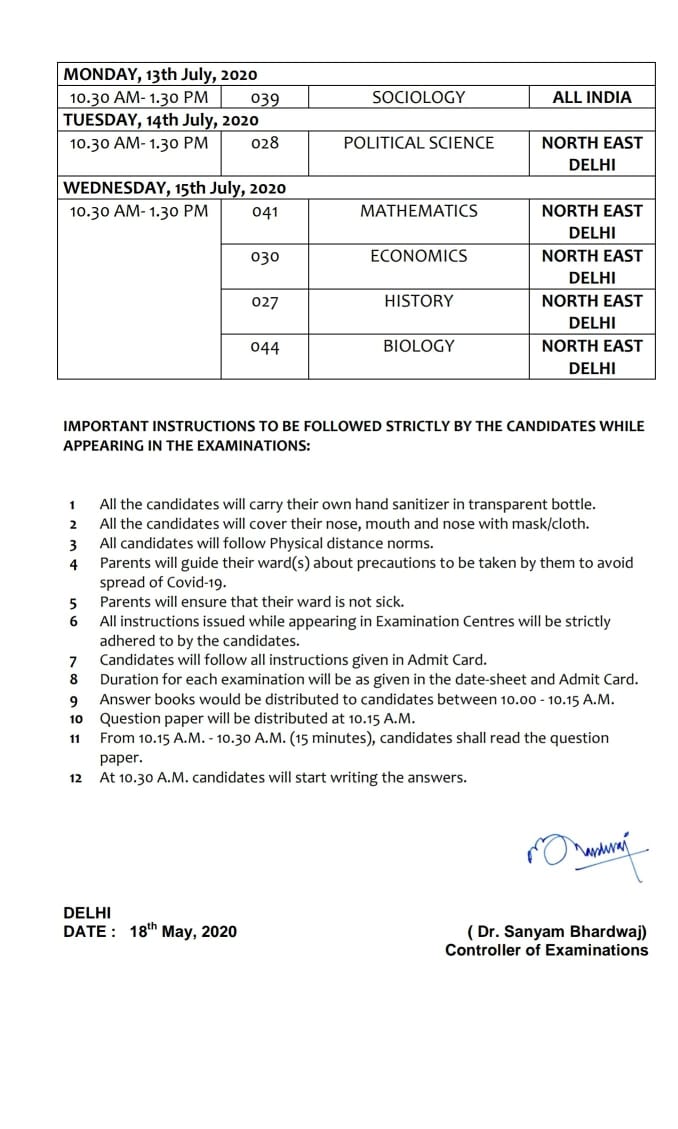