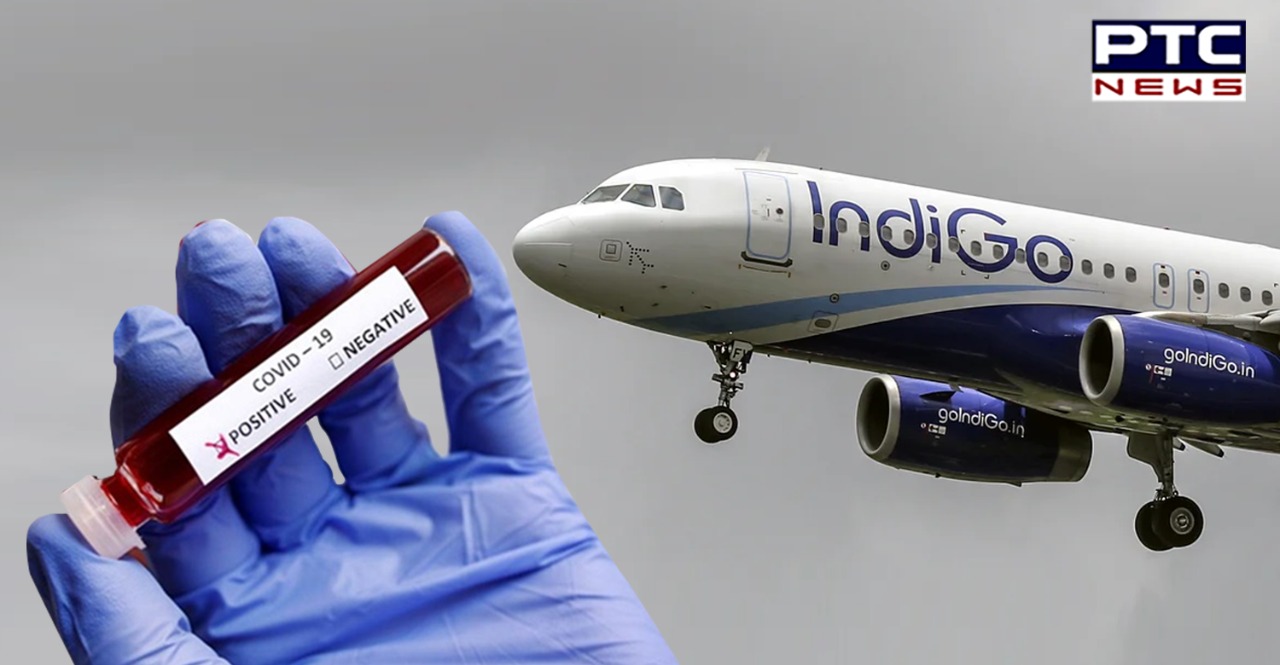 Major chaos was witnessed onboard a Pune-bound IndiGo flight at the Indira Gandhi International Airport in Delhi after a passenger claimed that he was Covid-19 positive.

An Indigo official said that a passenger, on March 4, announced that he was travelling to Pune and that he was Covid-19 positive. 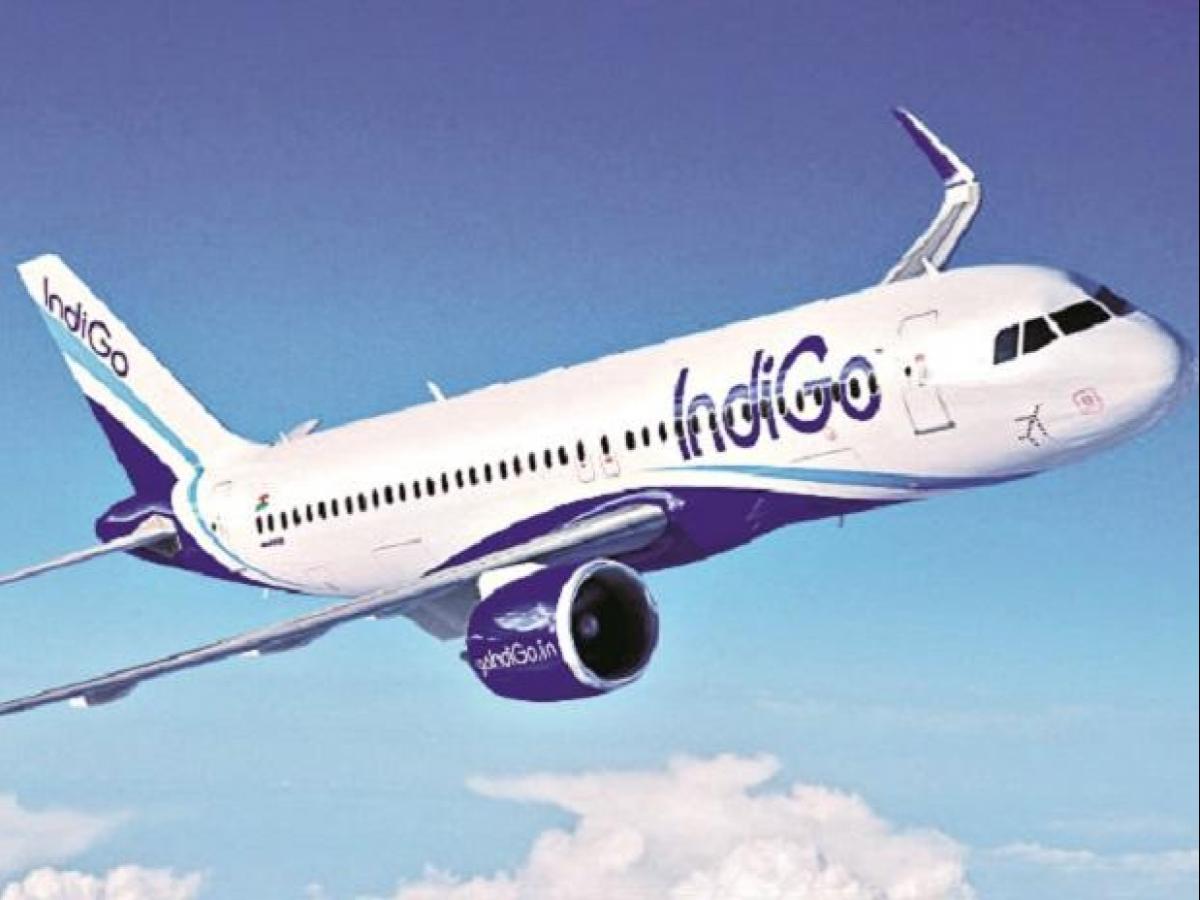 Soon after the announcement by the passenger, there was a panic among the rest of the passengers on-board the flight. The incident took place when the flight was on the runway and about to take off to Pune.

The official stated that the IndiGo flight was delayed for about two hours because of the incident as the pilot turned back the flight from the runway to taxi-bay and offloaded all the passengers.

Likewise, the aircraft was sanitised while the seat covers were also changed, he added.

He further said that the airline followed all the Covid-19 guidelines laid down by the government of India and the aviation authority.

Also, the passenger, who claimed that he was positive for coronavirus, was handed over to the airport medical authority and his result came out positive later.