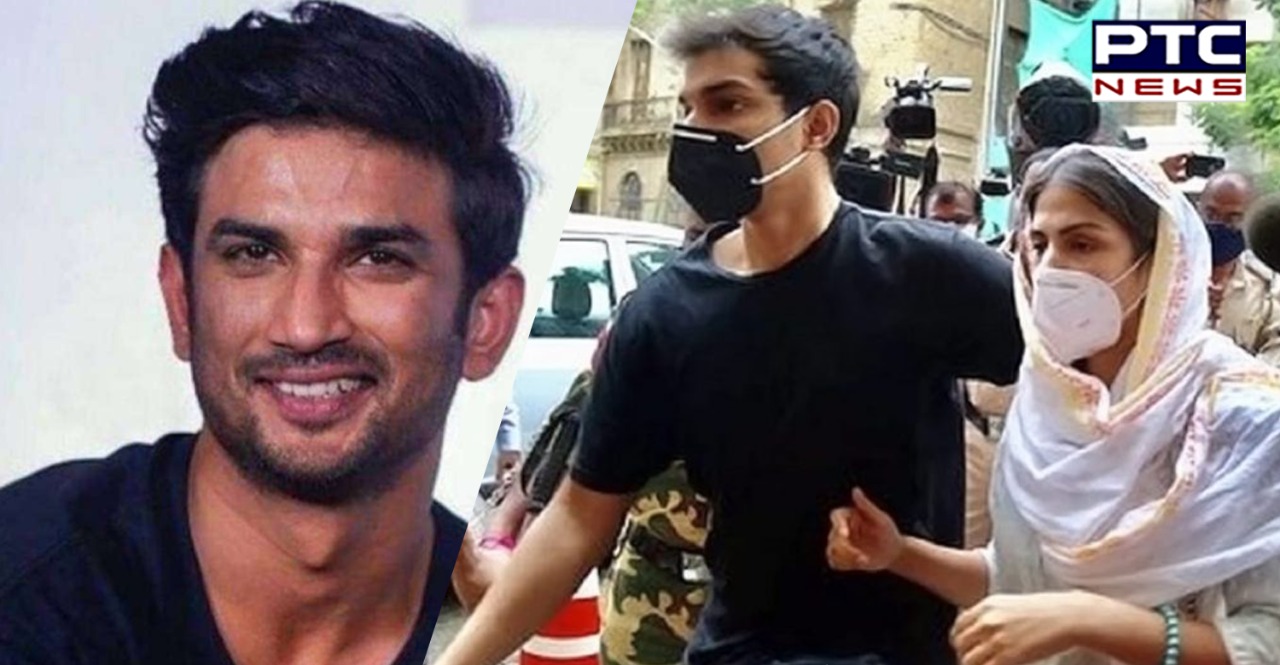 The Narcotics Control Bureau (NCB) on Friday filed a chargesheet in a drug case related to Sushant Singh Rajput's death. The chargesheet has named 33 accused including Rhea Chakraborty.

The NCB chargesheet, in drug case, also includes statements of over 200 witnesses. The NCB stated that more than 12,000 pages in hard copy and about 50,000 pages in a digital format have been submitted in court. The Enforcement Directorate was investigating a complaint of money-laundering against Rhea Chakraborty and others following a complaint filed by Rajput’s father.

It may be recalled that Sushant Singh Rajput had died by suicide at his Mumbai residence on June 14, 2020. So far, the ED has not made any arrests or filed a chargesheet in its case. The nation was shocked after the news regarding Sushant Singh Rajput's death surfaced. It is pertinent to mention that no suicide note was recovered.