China installs over 500 surveillance cameras in Gwadar city of Pakistan 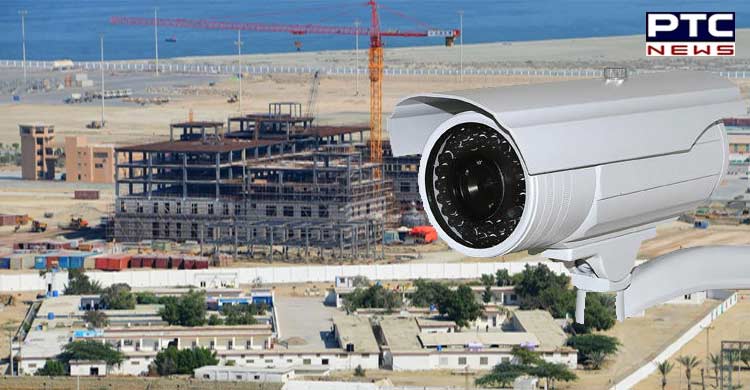 PTC News Digital Team
Islamabad, June 22: China, the all-weather ally of Pakistan, is installing over 500 surveillance cameras in Gwadar city, fuelling speculations that it was never meant to be a port for trade. It is built like a naval base.

Meanwhile, the ex-CM of Balochistan revealed that many people are being forcibly shifted from Gwadar to accommodate a fenced community project for the Chinese companies. The information was divulged by WLVN Analysis, geopolitics, defence, national security, wars and aviation think tank.

Chinese firms are enjoying the lion's share of benefits from the China-Pakistan Economic Corridor (CPEC) and its ill effect is directly affecting the local people of Pakistan. 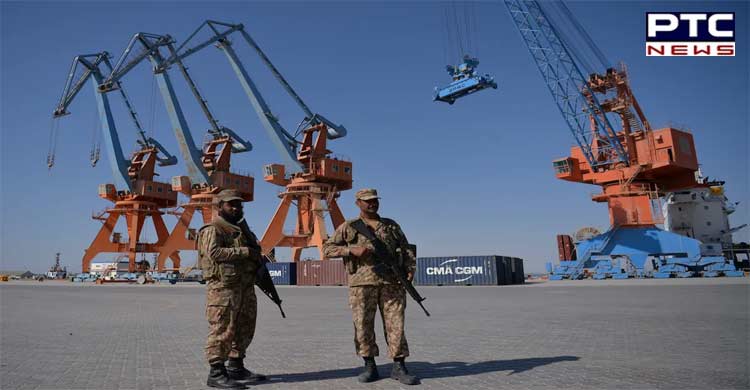 As per Islam Khabar, Pakistan is also landing in the debt trap of its "all-weather friend" China.

Moreover, it's also speculated that in 3-5 years the world will see clashes between Chinese and Pakistani forces on a regular basis. The growing presence of Chinese citizens in Pakistan with the right to carry weapons for self-defence and also presence Chinese military is a case in point. Pakistan will have to deal with 250,000+ armed Chinese citizens in future.

The economic crisis in Pakistan appeared grimmer after more than two dozen Chinese firms or Independent Power Producers (IPPs) threatened to cease operations at power plants on May 9, if payments are not made upfront, media reports said. 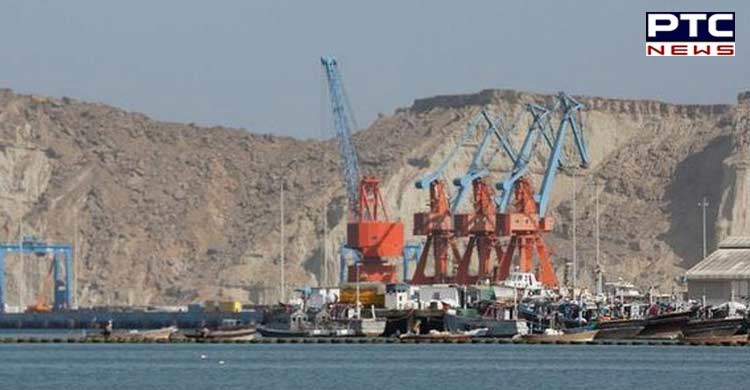 Reportedly, Pakistan has to pay more than Rs 300 billion Pakistani rupees (USD 1.59 billion) in dues to several Chinese firms, which are operating in Pakistan.

There are more than 30 Chinese companies which are operating under the China-Pakistan Economic Corridor (CPEC) in several infrastructural projects in various fields like energy, communication, railways, roads and highways - across Pakistan to facilitate trade connectivity.

There was a myriad complaint from the Chinese side, including those relating to complex visa procedures for Chinese executives, heavy taxation and so on.

About 25 representatives from Chinese independent power producers (IPPs) spoke one after the other and complained about the buildup of their accruing dues and warned that without upfront payments they would shut down within days, reported Islam Khabar.

In March 2022, with China threatening to halt the multi-billion-dollar CPEC over differences in cost estimations and contractual disputes, the issue of overdue payments owed to Chinese independent power producers (IPPs) is near a breaking point. 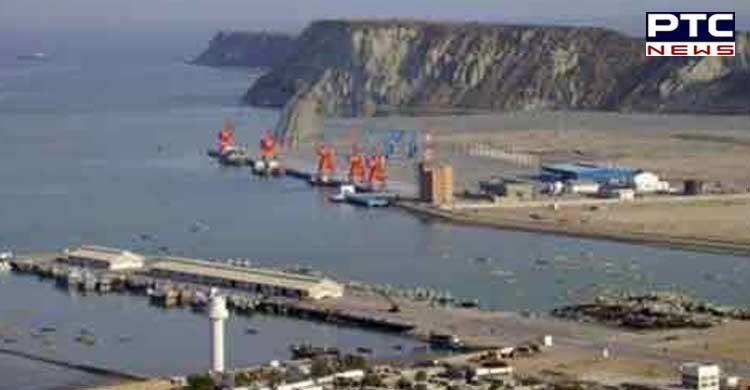 Reports claimed that Beijing was reluctant to pump in new funds under the CPEC arrangement until difficulties faced by Chinese investors are resolved and previous CPEC-related agreements are fully honoured by Pakistan.

Beijing has voiced its concerns about the non-payment of power dues for some time, including at the highest level during Imran Khan's visit to Beijing in 2022.

Geopolitical issues in Pakistan are also propped up, as the Baloch insurgency poses a constant threat to peace and stability. The Baloch insurgents are regularly targeting CPEC infrastructure projects, such as gas pipelines and electricity towers, because they consider China as an imperialist power that, along with the Pakistan government, wishes to plunder Balochistan's natural resources.

China is surely facing a tough situation in Pakistan. There may have been no departure of Chinese workers from Pakistan after the Karachi University attack, but they look less confident about the country's ability to protect them.

The CPEC project was started in the year 2015. In April 2015, Chinese President Xi Jinping visited Islamabad to inaugurate the CPEC, a US USD 46 billion investment in Pakistan's energy and transportation sectors. As part of China's One Belt, One Road (OBOR) initiative, CPEC was planned to endorse regional linkages among Pakistan, China, and Eurasia.

The two sides set up the "1+4" cooperation model, meaning the two sides take CPEC as the core while prioritizing Gwadar, Energy, Transport Infrastructure and Industrial Cooperation.