CSK vs KXIP Highlights: CSK revives with a smashing 10-wicket win over Punjab 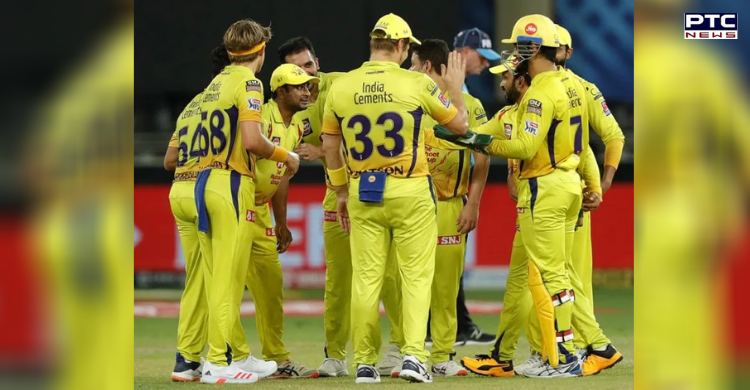 After a hat-trick of defeats and showcasing poor performances, Chennai finally roared back to revive their IPL 2020 campaign with a memorable 10-wicket win over Punjab at the Dubai International Cricket Stadium.

After winning the toss and opting to bat first, Punjab got off to a promising start courtesy the established opening pair of Mayank Agarwal and skipper KL Rahul. Regarded as two of the most exciting batsmen in the cash-rich tournament, superstar Agarwal and Punjab talisman Rahul stitched a fruitful 61-run stand for the first wicket against Chennai. 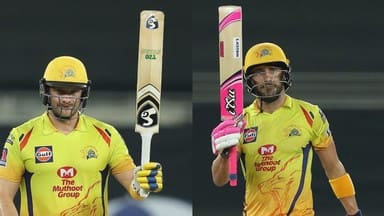 KXIP skipper Rahul played a risk-free innings to lay the foundation of a competitive total. The versatile batsman notched up another half-century to continue his dream run with the bat for the Punjab heavyweights. Rahul top-scored for Punjab with a gutsy 63-run knock, an innings which was laced by seven fours and one maximum. The tournament's top-scorer was on course to inspire KXIP towards another gigantic total before CSK pacer Shardul Thakur stopped him in his tracks.

CSK managed to bounce back at a time when Punjab was closing on a massive total. Tables were turned for Punjab when Dhoni gave Shardul the nod to ball the 18th over.
Dhoni's decision paid rich dividends as Shardul first removed set batsman Nicholas Pooran before getting the jackpot wicket of Rahul to thwart Punjab's bid of crossing the 200-run mark. Talking about Shardul's effective death over bowling, the CSK pacer took two wickets in two balls to help CSK restrict Punjab for a competitive 178-4 in 20 overs.

Adding another feather in his cap, Dhoni completed 100 catches as a wicketkeeper during the high-voltage between Chennai and Punjab. Dhoni was only one short of achieving the special feat and by doing so; the legendary cricketer has joined Kolkata Knight Riders (KKR) wicketkeeper Dinesh Karthik in the list of glovemen with as many as 100 catches. In his previous outing with CSK, Dhoni had scripted history by becoming the most-capped player in the history of IPL. 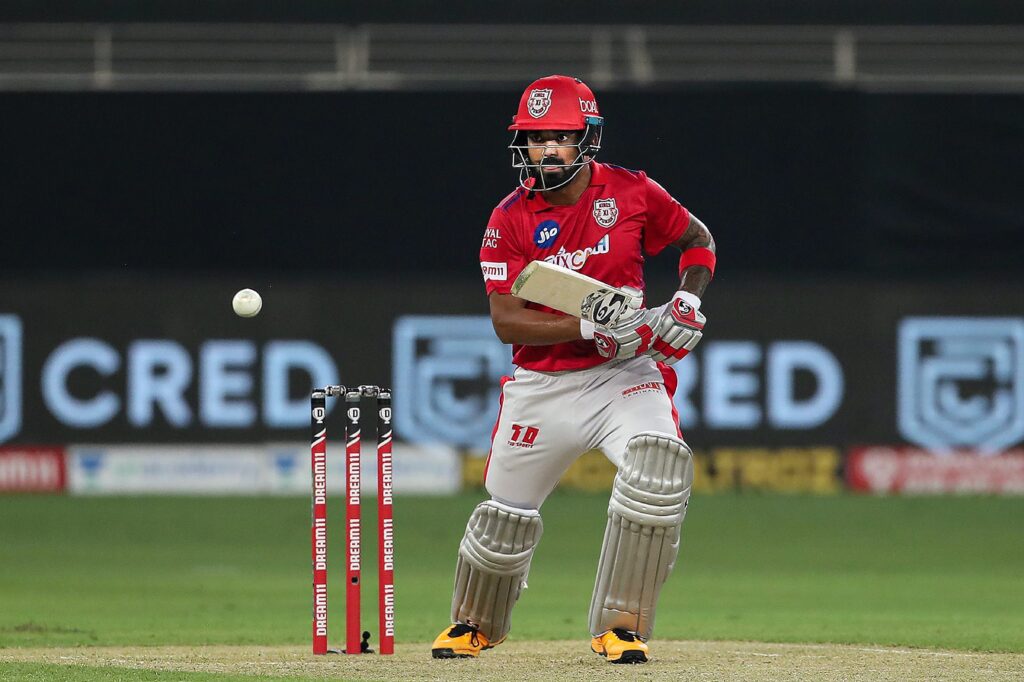 Watson and Du Plessis not only demolished the Punjab bowling unit on match day 18 of IPL 2020 but the established opening duo reached new heights with the record first-wicket stand for CSK. The CSK openers helped Dhoni's men register a historic win over Punjab. Du Plessis top-scored for the three-time champions with a match winning 87*

Also Read | SAD demands meeting of all stake holders by Govt. of India

Watson remained unbeaten on 83 (57). The record 181-run stand is the highest opening partnership for CSK since the inception of the cash-rich tournament in 2008.