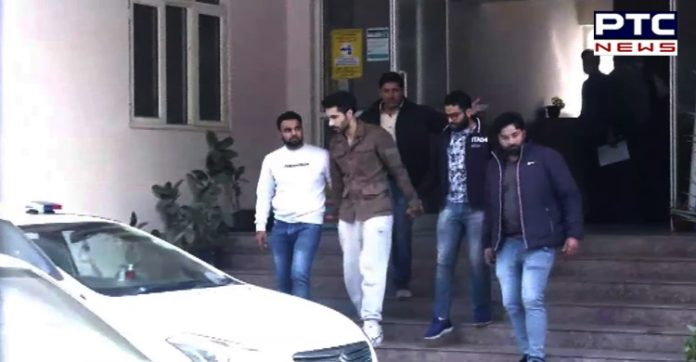 Actor-activist Deep Sidhu sent on 7-Day remand: Violence had erupted at the Red Fort and a major clash occurred between Delhi Police and Farmers on 26th January 2020, Republic Day.

Deep Sidhu, the main accused of the violence at the Red Fort in Delhi on Republic Day during a farmers’ tractor rally was arrested today early morning and now sent on 7-Day remand by Delhi court.

Deep Sidhu’s counsel opposed Delhi Police’s plea seeking Sidhu’s Police custody. The counsel told the Court that he was at the wrong place at the wrong time. 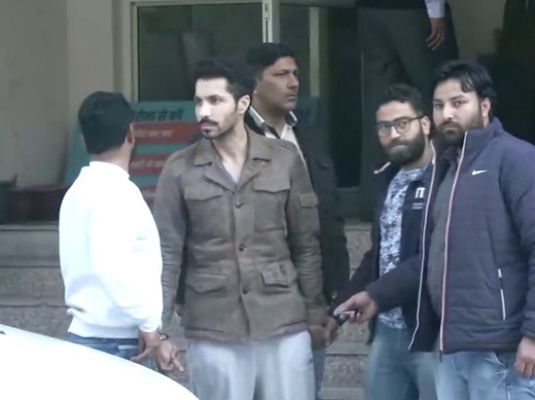 He is a major accuse to fuel chaos and clashes when a tractor rally by farmers protesting against the Centre’s three farm laws went rogue on January 26.

Deep Sidhu had also posted videos on Facebook defending himself, the teams of Delhi police’s crime branch also hunted for him. According to the sources, the videos were uploaded by his friend abroad.