It was the first final to be decided on the basis of penalties since 1976 when Czechoslovakia defeated West Germany. 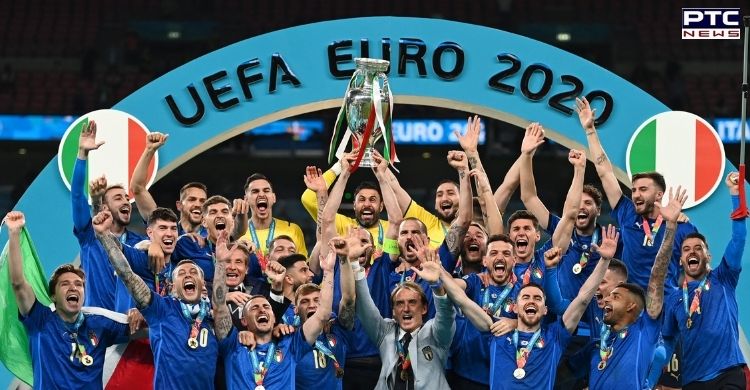 Euro 2020 Final Winner: It's going to Rome! Italy defeated England in the final to lift the European Championship. Gianluigi Donnarumma saved two England penalties that led to a 3-2 shootout win after the teams fought out a 1-1 extra-time draw at Wembley on Sunday.

This is the first major title win for Italy since their FIFA 2006 World Cup win against France.

The keeper Gianluigi Donnarumma saved from Jadon Sancho and Bukayo Saka while Marcus Rashford hit a post. On the other hand, Federico Bernardeschi, Leonardo Bonucci and Domenico Berardi scored for the Italians. 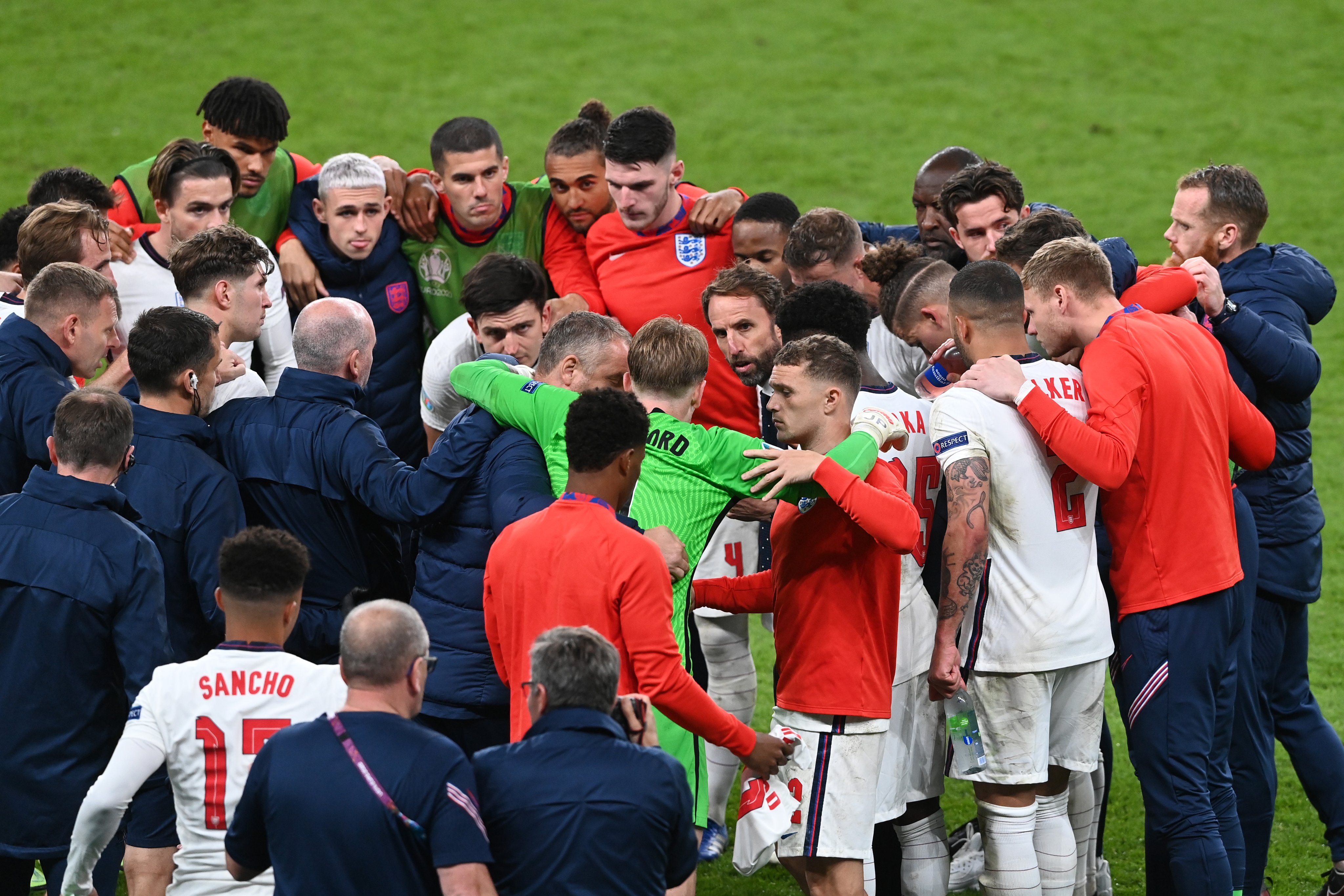 It was the first final to be decided on the basis of penalties since 1976 when Czechoslovakia defeated West Germany.

How much prize money did Euro Cup 2020 winner and runner-up get? 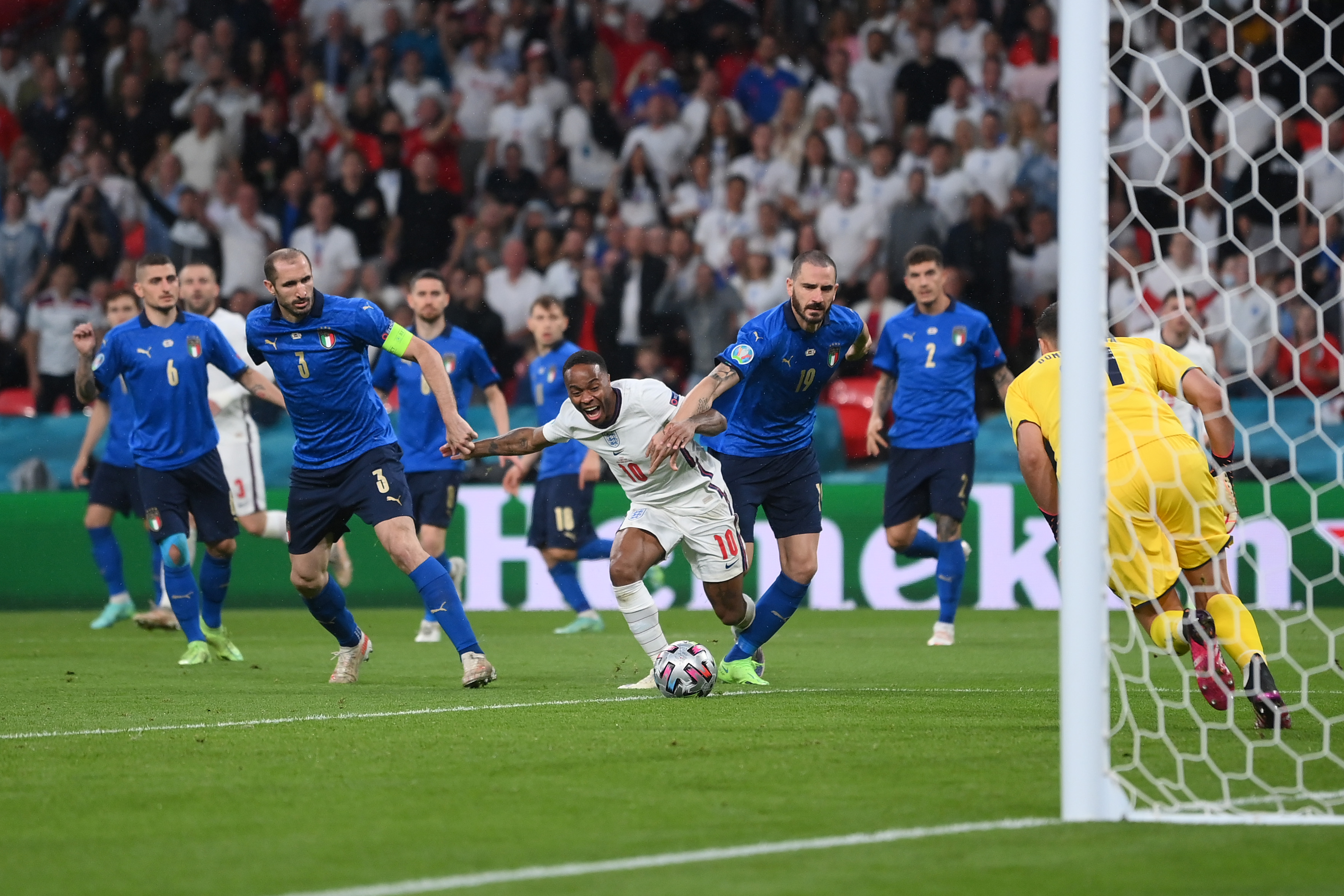 Portugal megastar Cristiano Ronaldo, who might have played four matches in the Euro 2020, finished as the top scorer in the tournament. He scored five goals in the European Championship. This was the joint highest as Czech Republic attacker Patrik Schick had also hammered the same number of goals. However, Ronaldo won the Golden Boot via the tie-breaker of assists 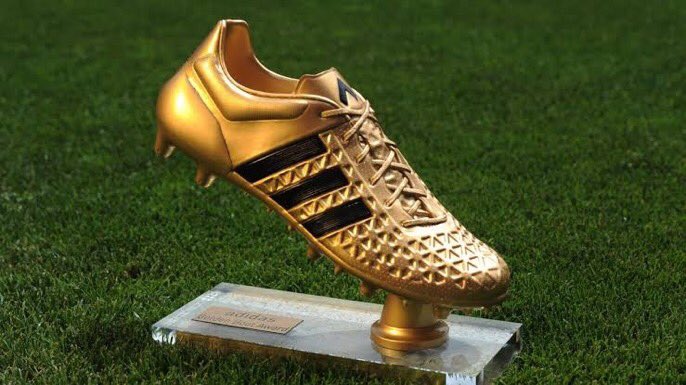