Harbhajan Singh tied the knot with actress Geeta Basra on October 29, 2015, in Jalandhar, Punjab, after years of courtship. 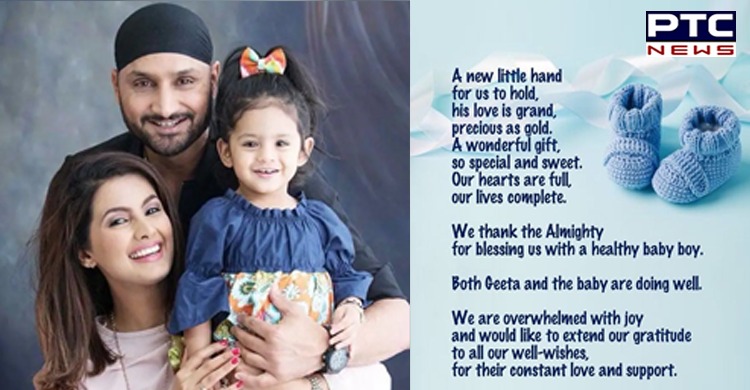 Harbhajan Singh announced the news on Twitter. It's a BABY BOY. The couple had a daughter, named Hinaya. She was born in July 2016. Taking to Twitter, Harbhajan Singh wrote: "A new little hand for us to hold, his love is grand, precious as gold. A wonderful gift, so special and sweet. Our hearts are full our lives complete."

“We thank the Almighty for blessing us with a healthy baby boy. Both Geeta and baby are doing well," he added. 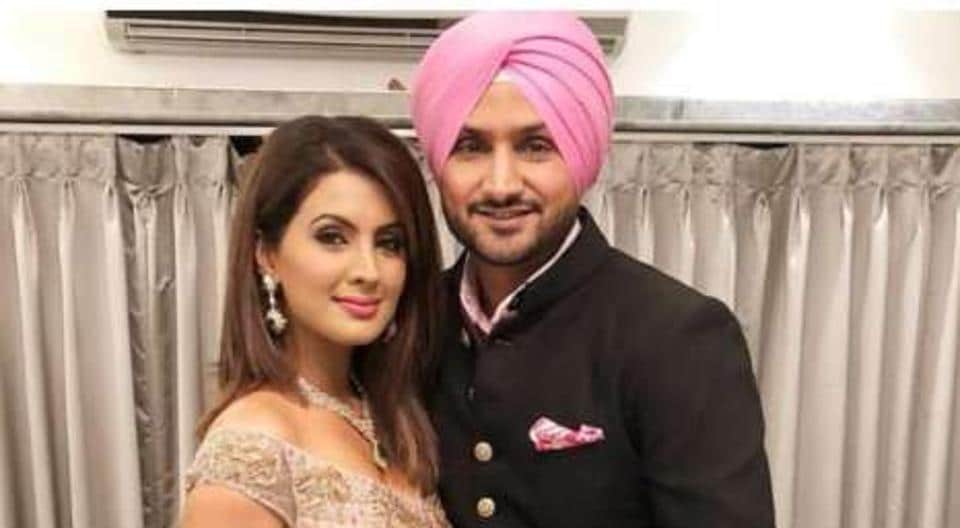 “We are overwhelmed with joy and would like to extend our gratitude to all our well-wishers, for their constant love and support,” he wrote further.

Harbhajan Singh tied the knot with actress Geeta Basra on October 29, 2015, in Jalandhar, Punjab, after years of courtship. Harbhajan Singh is India's first-ever bowler who bagged a hat-trick in Test cricket. He was last seen playing for Kolkata Knight Riders (KKR) during the now-suspended IPL 2021.