Prime Minister Narendra Modi on Sunday addressed the nation through his monthly radio programme Mann Ki Baat by talking about storytelling, which has been a part of our nation for centuries. He also said that the farmers are playing a vital role in building Aatmanirbhar Bharat.

He said that the “history of stories is as ancient as the human civilization itself.

“‘Where there is a soul, there is a story’. In India, there has been a rich tradition of storytelling. We’re proud to be denizens of land that nurtured a tradition of Hitopadesha and Panch Tantra,” he said.

The Prime Minister said that “The Corona crisis period has served in fostering bonding among family members, bringing them even closer.” He also asserted the need to maintain social distancing.

He also urged “the storytellers to include all inspirational stories from the period of foreign rule as India is going to celebrate 75 years of Independence.” 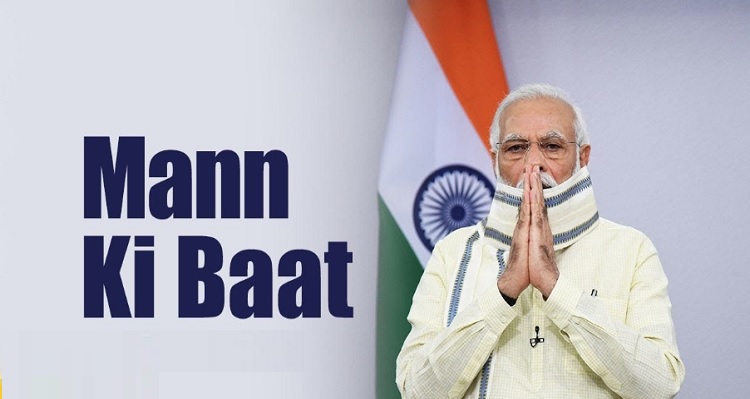 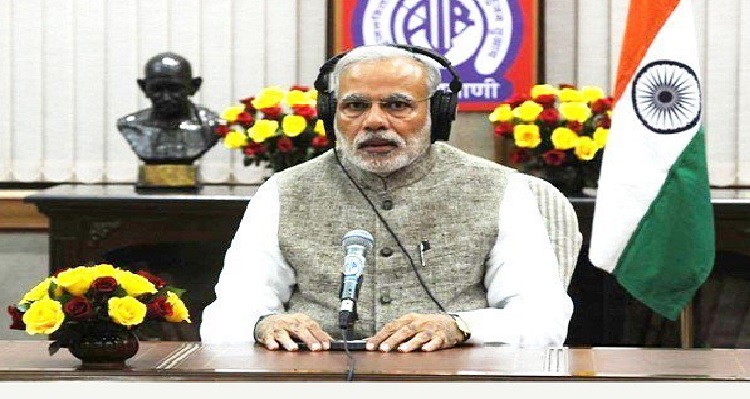 PM Narendra Modi, during Mann Ki Baat, requested “As a family, set aside some time for storytelling. This will be a wonderful experience. The same way, highlight stories relating to the great women and men who have made India proud.” 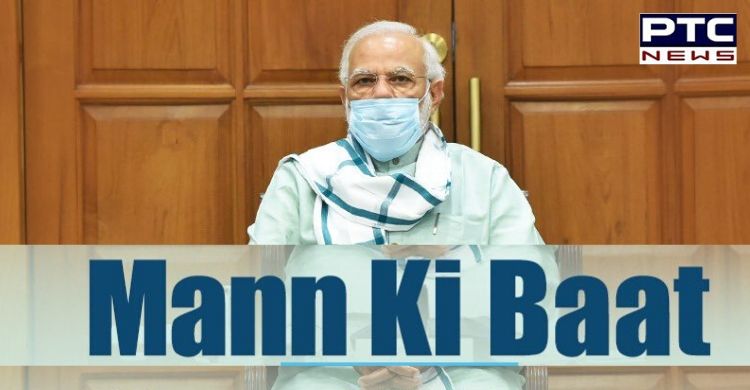 “India is very proud of our farmers,” PM Modi said, adding that “Farmers are playing a major role in the efforts to build an Aatmanirbhar Bharat.”