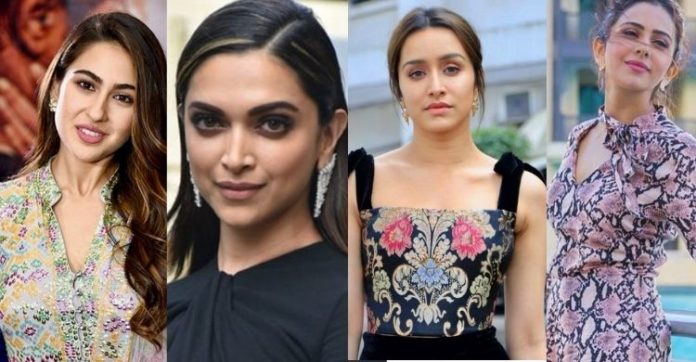 Deepika Padukone and Karishma Prakash were quizzed at the Mumbai Port Trust (MbPT) guest house in Colaba while Shraddha Kapoor and Sara Ali Khan were grilled at the NCB office in Ballard Estate.

Padukone reached the guest house at 9.50 am on Saturday. She was questioned by NCB’s special investigation team (SIT) for around six hours, while Prakash reached at 10.50 am and left around 3.45 pm.

Mutha Ashok Jain, deputy director-general of NCB, said that there has been no fresh summons to anyone in NCB Drug Case as of Saturday. 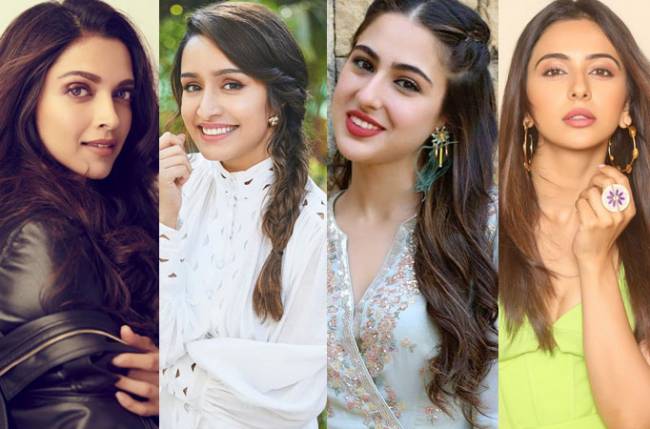 He also said that Shraddha Kapoor and Sara Ali Khan were examined in both the cases registered by NCB (case number 15/20 and 16/20) and their statements will be produced before the court. Deepika Padukone’s statement was recorded in the 15/20 case, he said. 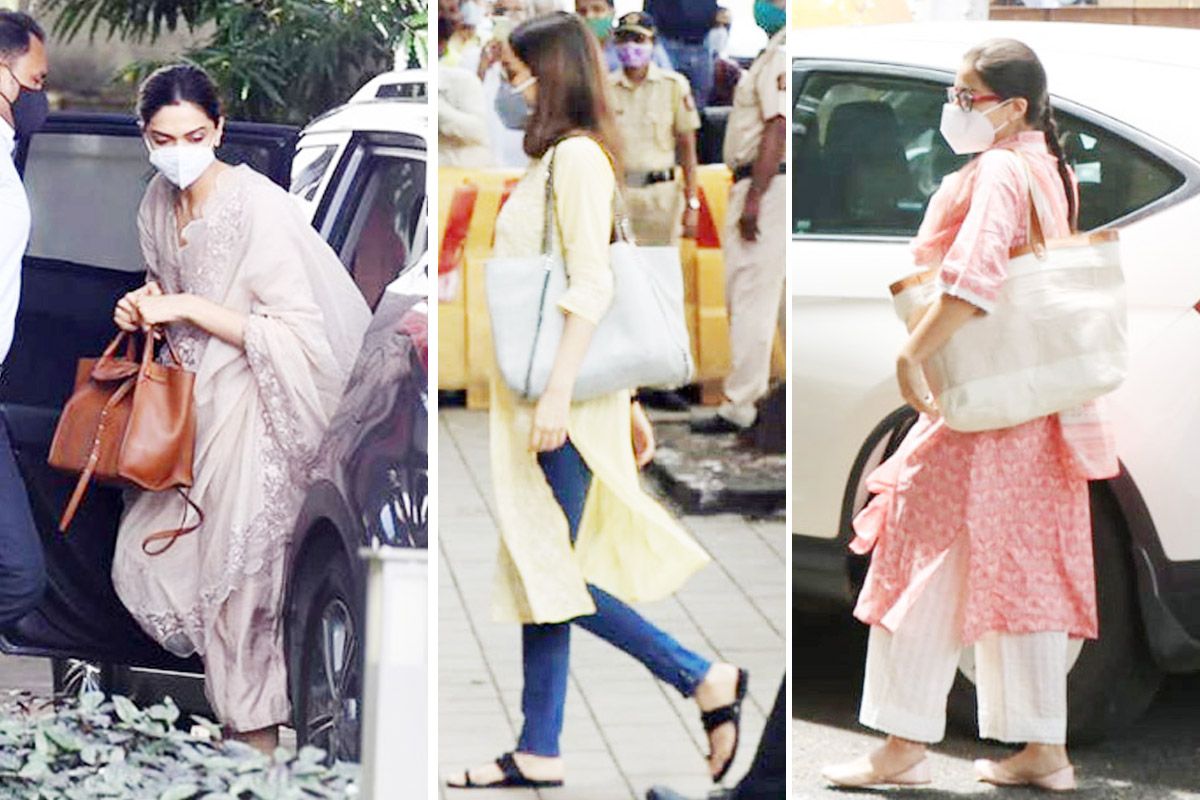 Adding, Ashok Jain said that they have questioned many people and recovered evidence that will be reviewed and planned for further investigation and course of action in the NCB Drug Case.