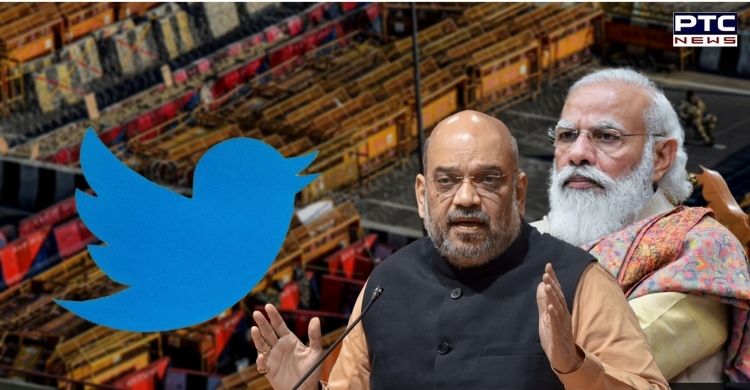 Amid farmers protest against farm laws 2020, the government of India has asked Twitter to remove 1178 Pakistani and Khalistani accounts that are spreading misinformation over the agitation. 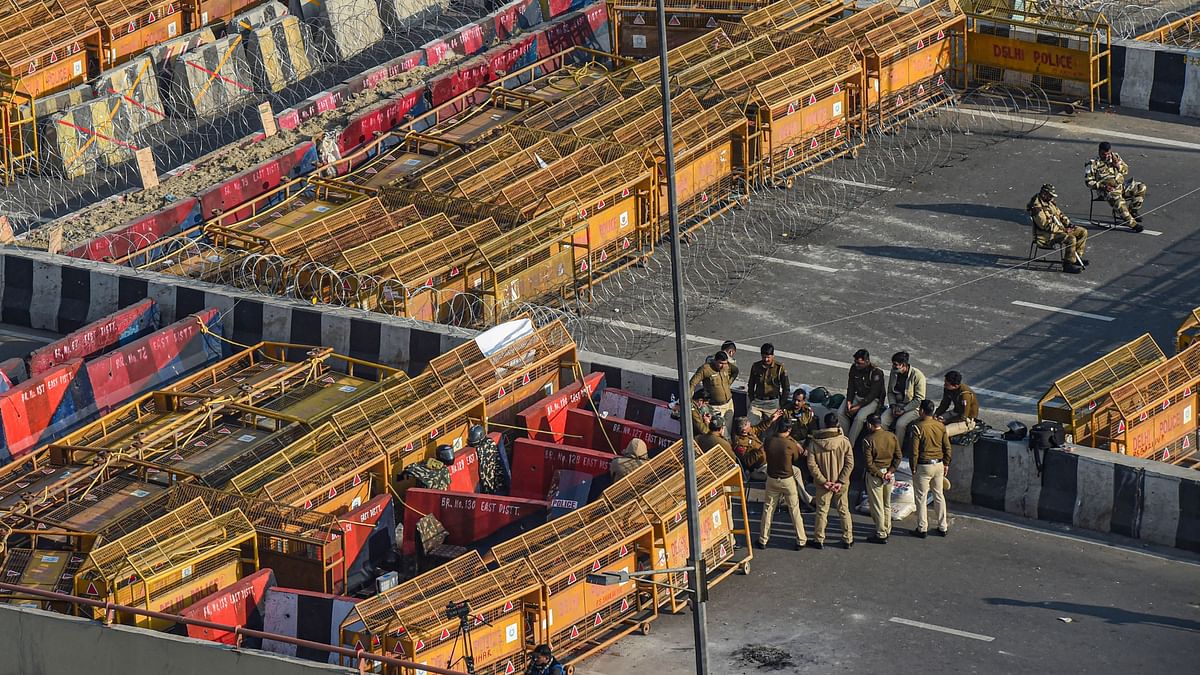 Meanwhile, Twitter is yet to completely comply with orders, the sources further revealed.

Earlier, the Government of India had issued a notice to Twitter to comply with its order to remove contents and accounts related to farmer genocide. 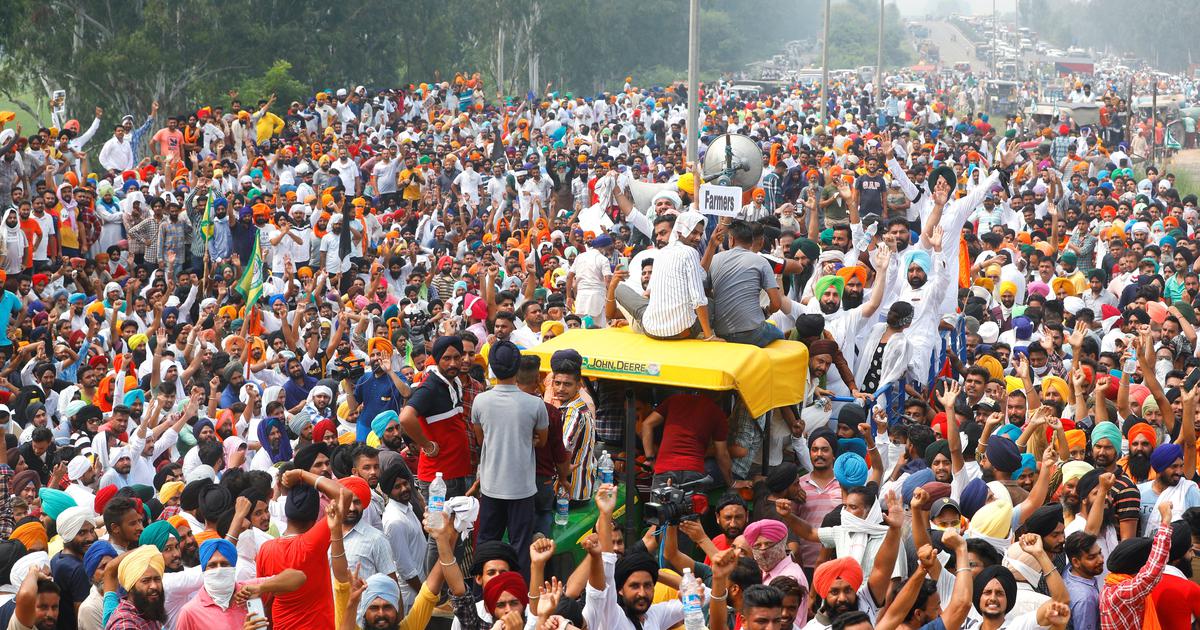 “Content With (Modi Planning Farmer Genocide) hashtag was posted on Twitter which was designed to inflame passions, hatred and factually incorrect,” the Government stated while issuing notice to Twitter.

The government had earlier said that Twitter cannot sit as an appellate authority over the satisfaction of the authorities about its potential impact on derailing public order. 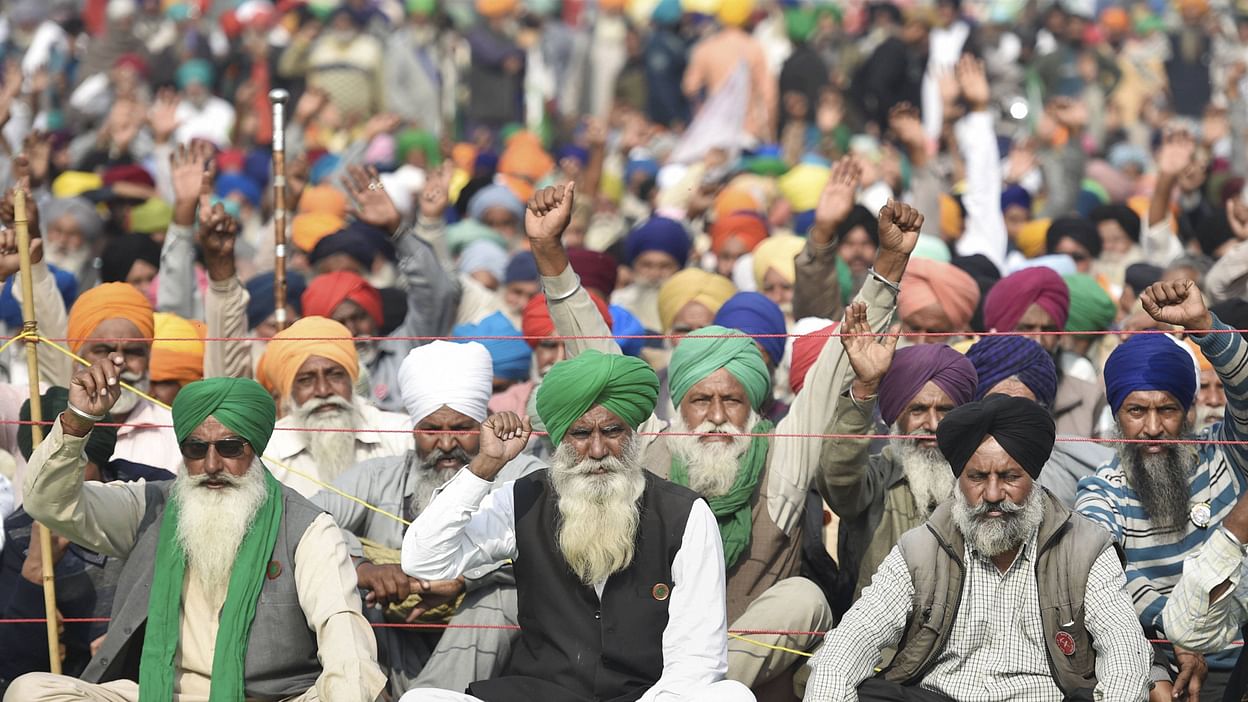 It even warned Twitter that it may face penal action for not complying with government orders.