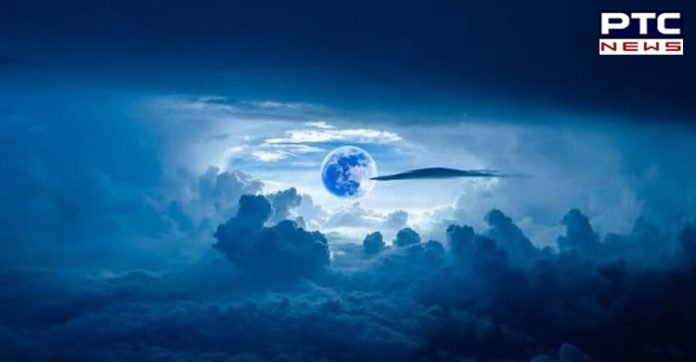 October 1 saw a full moon and the next full moon falls on October 31. When there are two full moons in a calendar month, the second full moon is called the Blue Moon.

The usual monthly lunar phenomenon is that every month has one full moon and a new moon. 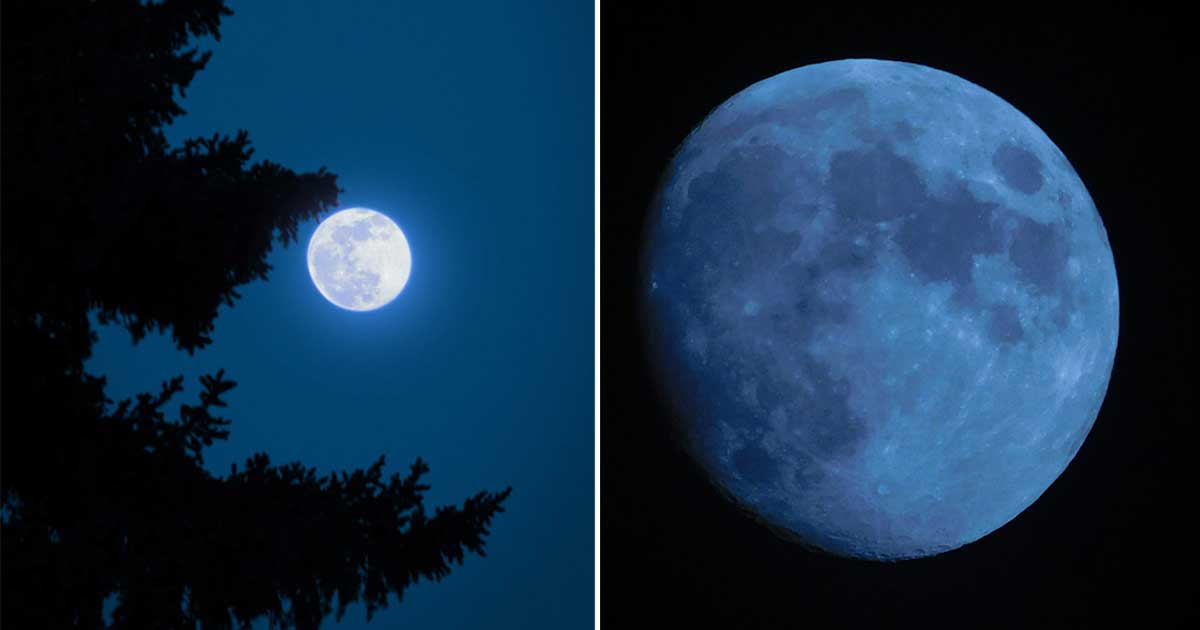 Arvind Paranjpaye, director of Nehru Planetarium, Mumbai said, “Duration of a lunar month is 29.531 days or 29 days, 12 hours, 44 minutes and 38 seconds. Therefore, to have two full moons in a month, the first full moon should take place on 1st or 2nd of the month,”

There were two Blue Moons in 2018. The first one was on January 31 and the second Blue Moon followed on March 31.

The blue in the ‘blue moon’ has nothing to do with color. It is an infrequent phenomenon involving appearance of an additional full moon within a given period.