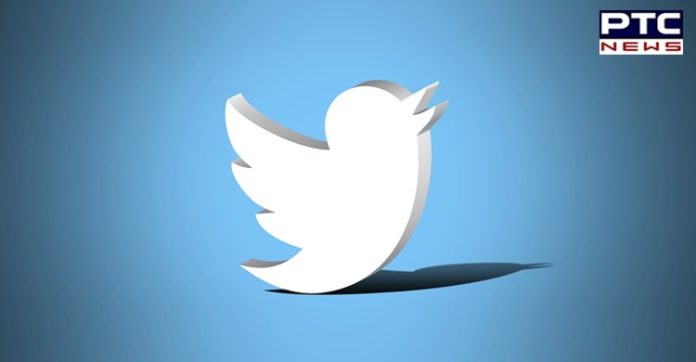 Days after Twitter’s location tag in a live broadcast showed Leh and Jammu and Kashmir as a part of China, it has issued a verbal apology before India’s joint parliamentary committee on personal data protection.

The panel has asked the micro-blogging site to tender a written apology and submit an affidavit in the matter.

A Twitter spokesperson said that they remain committed to working with the Government of India and that they respect the sensitivities involved, duly acknowledging the letter.

Earlier, warning Twitter against disrespecting the sovereignty and integrity of India, the central government had conveyed its “strong disapproval” to the micro-blogging giant for showing Leh as part of China.

The Ministry of Electronics and Information Technology (MeitY) had written a letter to Twitter CEO Jack Dorsey on October 22, reminding him that Leh is the headquarter of Ladakh and that both Ladakh and Jammu and Kashmir are “integral and inalienable parts of India, governed by the Constitution of India”.

In his letter, Ajay Sawhney, Secretary, MeitY had asked Twitter to respect the sensitivities of Indian citizens. He warned that the attempt to disrespect the sovereignty and integrity of India, which is also reflected by the maps, is totally unacceptable and unlawful.

Sawhney also raised questions about Twitter’s neutrality and fairness as an intermediary.