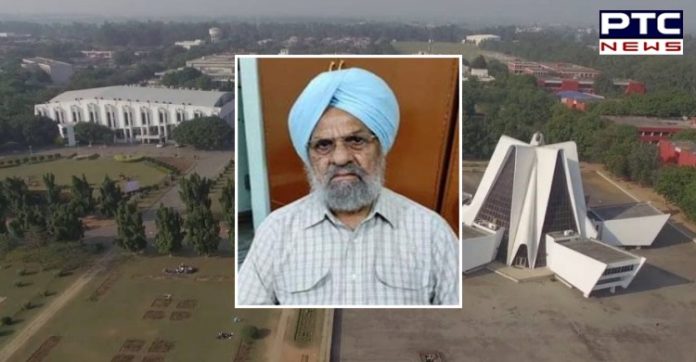 The former vice-chancellor of Punjabi University, Patiala, Joginder Singh Puar, passed away on Thursday. He was 87 years old and had served as the university V-C from 1993 to 1999.

In an attempt to inculcate the habit of punctuality in students, he was often known to close down the gates of the university for the latecomers. 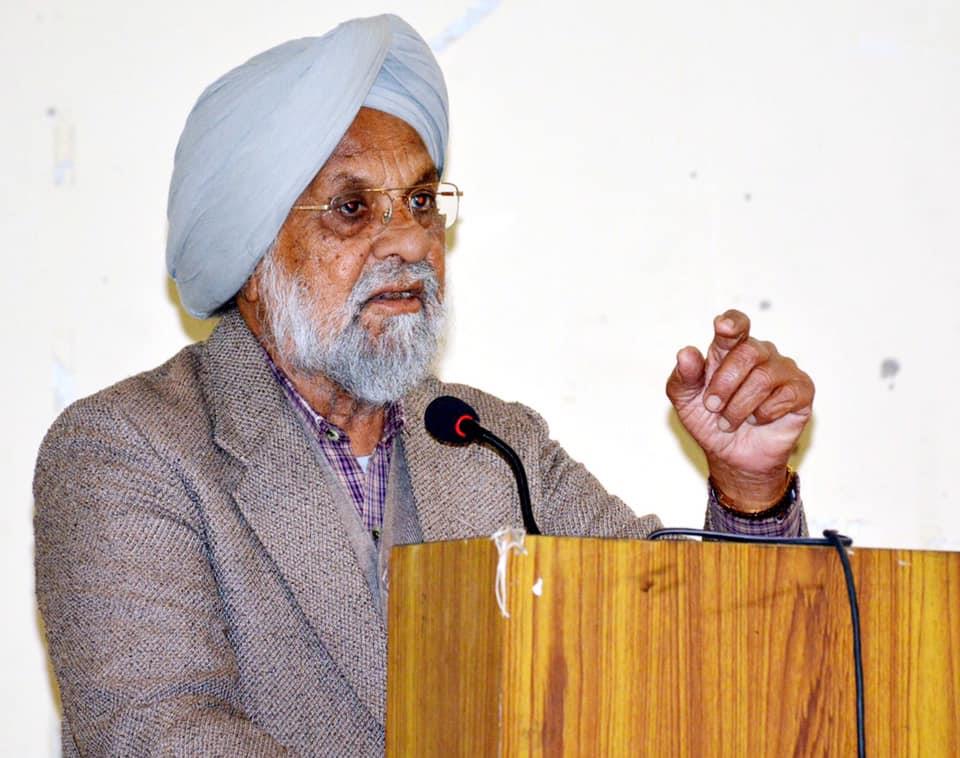 He wrote various books on Punjabi grammar and also served as editor of Deshsewak newspaper.

Puar did his schooling from a government school at Ladhewali village in Jalandhar after which he moved to England for higher studies.

His last rites will be performed at his native place here at 2 pm on Thursday. He is survived by wife Ratnesh and daughter Maninder.