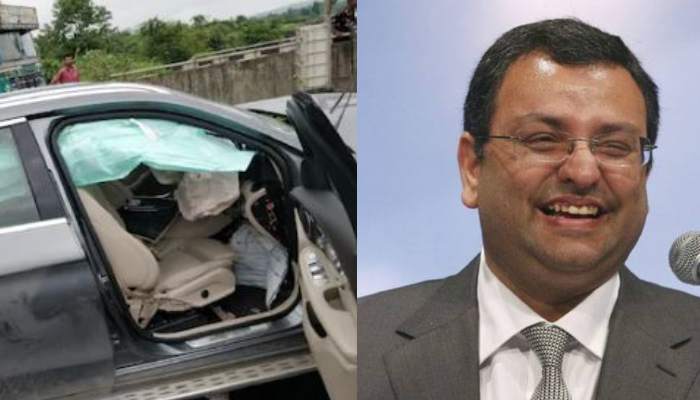 According to Palghar Police, Mistry was travelling from Ahmedabad to Mumbai when his car hit the divider. There were four people in the car. Two died on the spot, including Mistry, while the other two were shifted to hospital. Taking Twitter, Nationalist Congress Party (NCP) MP Supriya Sule said, "Devastating news. My brother Cyrus Mistry passed away. Can't believe it. Rest in Peace Cyrus."

RPG Enterprises Chairman Harsh Goenka also expressed grief over Mistry's demise.
"So sad to hear of the shocking news of the passing away of Cyrus Mistry in an accident. He was a friend, a gentleman, a man of substance. He was instrumental in creating the global construction giant Shapoorji Pallonji and ably led the Tata group," tweeted Goenka.
Mistry, who was the sixth chairman of Tata Sons, was ousted from the position in October 2016. He had taken over as the chairman in December 2012 after Ratan Tata announced his retirement. N Chandrasekaran later took over as Executive Chairman of Tata Sons.