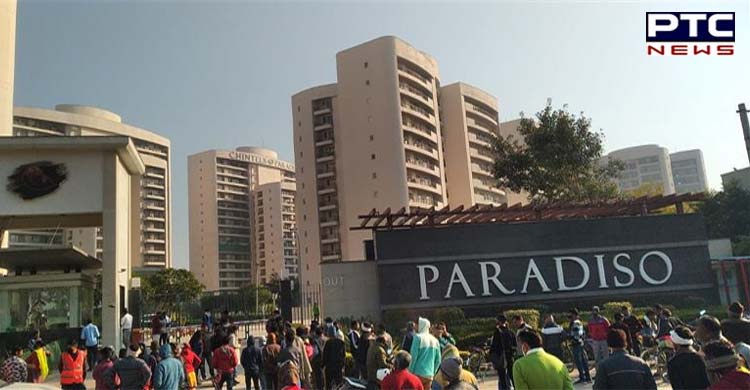 Gurugram, February 11: Gurugram Police on Friday registered a case of negligence against the builder of Chintels Paradiso housing complex in Gurugram's Sector 109, where a portion of the roof of an apartment collapsed on Thursday evening.

A case has been registered against builder Ashok Solaman and others under Sections 304a and 34 of the Indian Penal Code (IPC). The complaint was filed by the husband of one of the deceased, identified as Ekta Bhardwaj (31), who was staying on the second floor of Tower D.

In the FIR, the deceased's husband said the incident allegedly occurred due to negligent and sub-standard construction work done by the Chintels group and the contractor of construction. 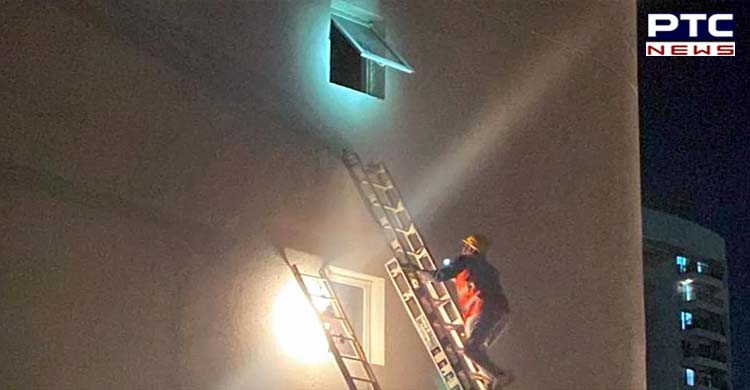 "On Thursday evening, I received a call from my son informing me that the ceiling of some floors of the tower had collapsed, and, in the incident, my wife suffered injuries and passed away around 7 pm. I came home from the office and saw the ceiling of the 6th and 7th floors had collapsed. Rescue and police teams were working on the spot and after removal of debris, my wife's body was recovered and taken to the hospital," said Rajesh Bhardwaj.

"There could be more fatalities and injuries to other flat residents of D-tower," he said, adding that necessary legal action should be taken against the accused. 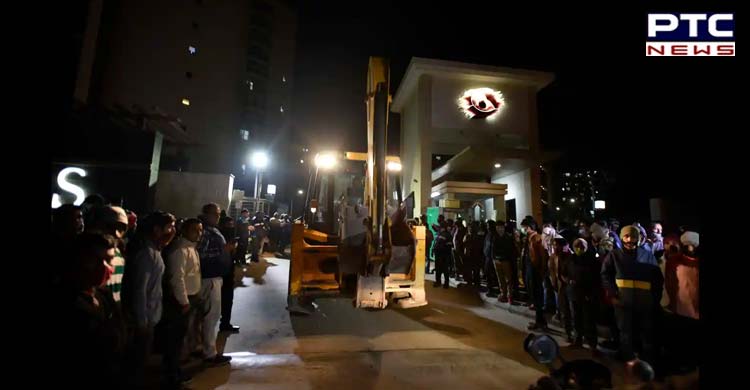 A portion of the roof of the sixth floor of 'D tower of Chintels Paradiso' housing complex in Gurugram's Sector 109 had collapsed on Thursday. 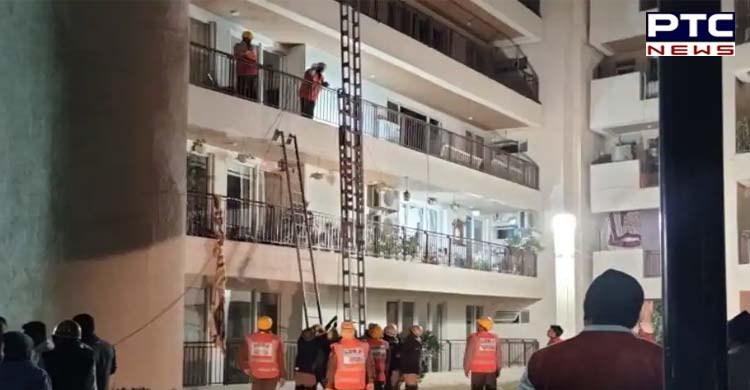 According to Kaushal Kumar, a resident of the building, the incident took place around 6 pm in the D Tower of the apartment and six floors of the building had collapsed.

"The drawing room area from the sixth to the first floor collapsed. Some area is still gradually falling off," he said. Further, he informed that four families lived in the tower, and only two of the six flats were vacant.