The Indian Premier League (IPL), a cash-rich league, has changed the life of several cricketers. One of them is Punjab-based Harpreet Brar, who one decided to leave cricket but got a call from the Kings XI Punjab.

One call changed his career throughout. The youngster garnered attraction in the previous season.

Harpreet Brar belongs to Moga in Punjab. He was born on September 16, 1995. He worked hard to get selected for Punjab’s first-class team. However, bad luck did not leave him. 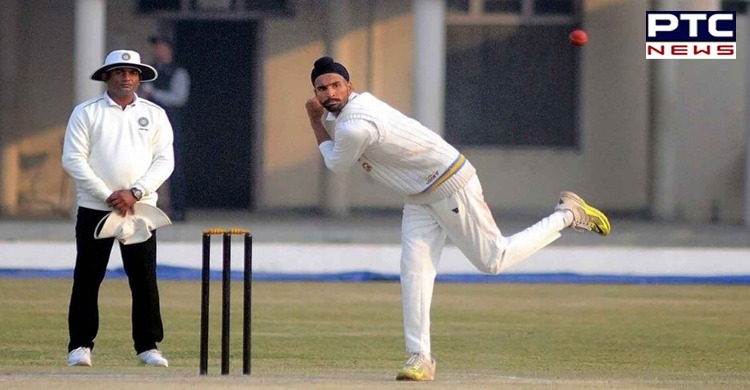 The Moga cricketer tried for IPL four times but failed. Then, Harpreet decided to give up cricket and leave for Canada to study.

Destiny has its own plan

The young cricketer who was continuously failing, got a breakthrough in IPL 2019, after Kings XI Punjab bought him on a base price of Rs 20 lakh.

Also Read | IPL 2020 UAE Schedule Released: From fixtures to match dates, All you need to know

He played two matches for KXIP in IPL 2019. He gave his best and that’s the reason why he’ll be playing again for Punjab’s franchise in IPL 2020. 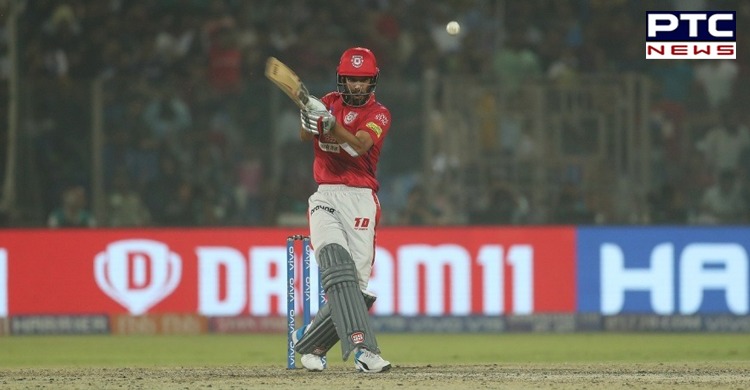 And three days into his 25th birthday, Harpreet will be playing on foreign soil.

The ensuing Indian Premier League (IPL) is scheduled to commence in the UAE on September 19 with defending champions Mumbai Indians starting its campaign against IPL 2019 runner-up Chennai Super Kings. 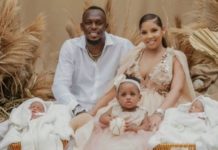 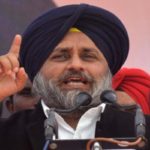