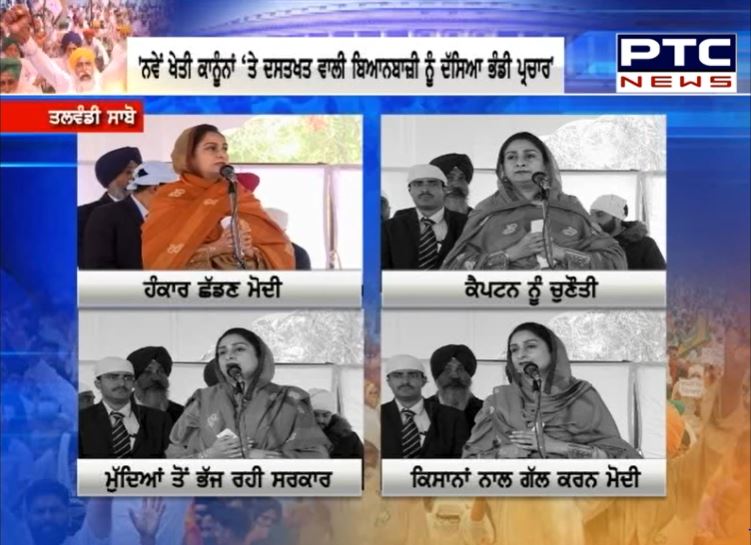 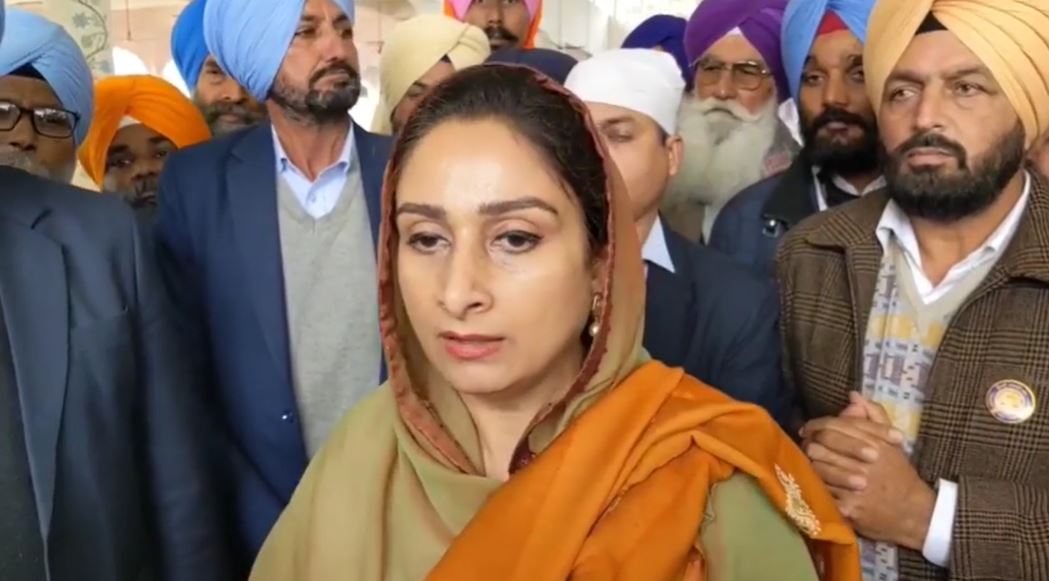 The former Union Minister while targeting the Punjab Government and the CM Capt. Amarinder Singh said that the Chief Minister of the state should have fought the battle of farmers by playing a leading role. Harsimrat Kaur Badal said that the Chief Minister has been saying for so long that he was walking around with his resignation in his pocket but why has he not resigned yet.

She also expressed deep sorrow over the untimely demise of Jashanpreet Singh of village Chowke of Bathinda and Harjinder Singh of village Bhagiwandar and said that I pay my condolences to the families and the farming community.