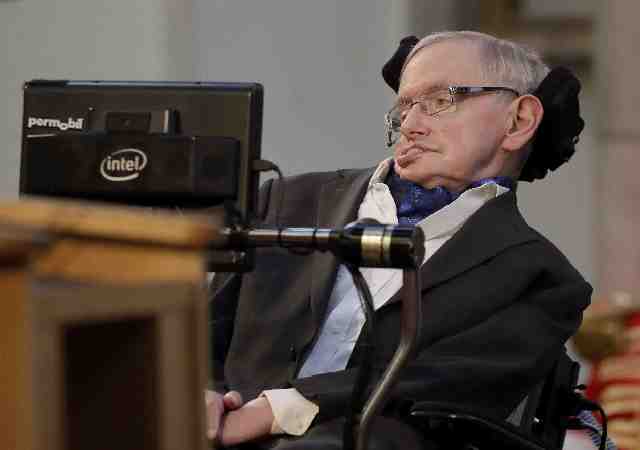 British physicist Stephen Hawking has warned that the human race will perish on Earth as growing population and massive power consumption would turn the planet into a sizzling fireball in less than 600 years.

Our planet will turn into a ball of fire because of our soaring energy consumption as the population soars, the world-renowned scientist said in a video appearance at the Tencent WE Summit in Beijing.

Hawking appealed to investors to back his plans to travel to the closest star outside the solar system, with the hope that a habitable planet might be orbiting it, The Sun reported.

Alpha Centauri is one of the closest stars to our solar system, located four billion light-years away. Scientists believe that it may host planets that could foster life, just like Earth.

Hawking is backing Breakthrough Starshot, a venture to reach this system within two decades using a tiny aircraft that could travel at the speed of light.

"Such a system could reach Mars in less than an hour, or reach Pluto in days, pass Voyager in under a week and reach Alpha Centauri in just over 20 years," said Hawking.