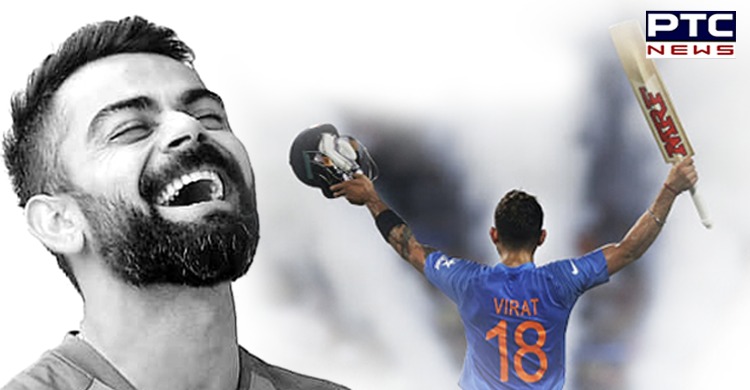 ICC said that MS Dhoni has won the ICC Spirit of Cricket Award of the Decade. It wrote: "The former India captain was chosen by fans unanimously for his gesture of calling back England batsman Ian Bell after a bizarre run out in the Nottingham Test in 2011." 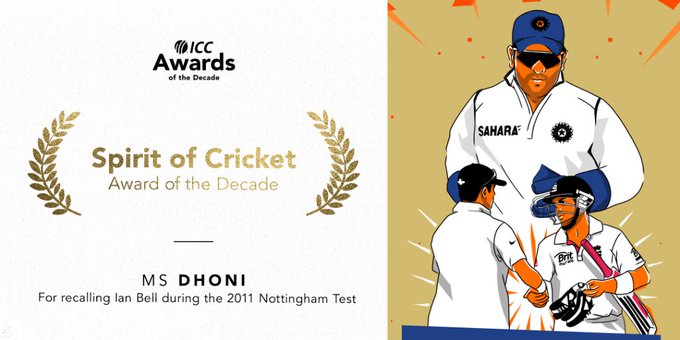 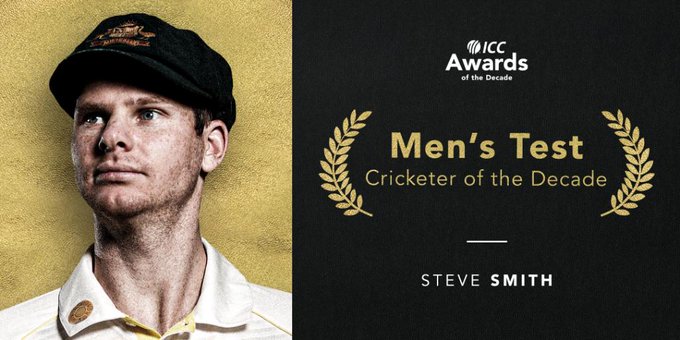 Virat Kohli, the winner of ICC Male Cricketer of the Decade, said, "My only intention was to make winning contributions for the team and I just strive to do that in every game. Stats just become the byproduct of what you want to do on the field." 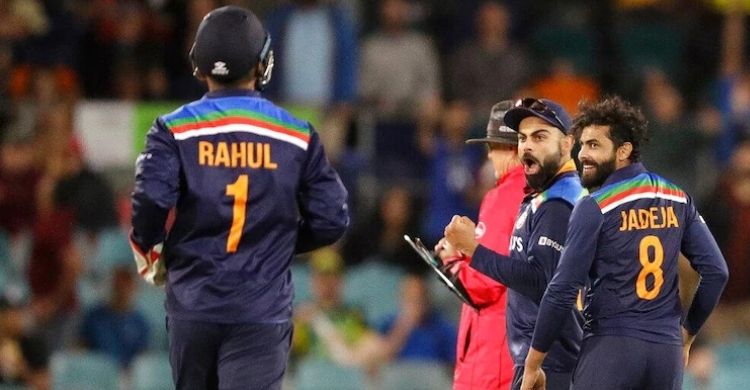