Rain on weekend, hope it keeps its date! 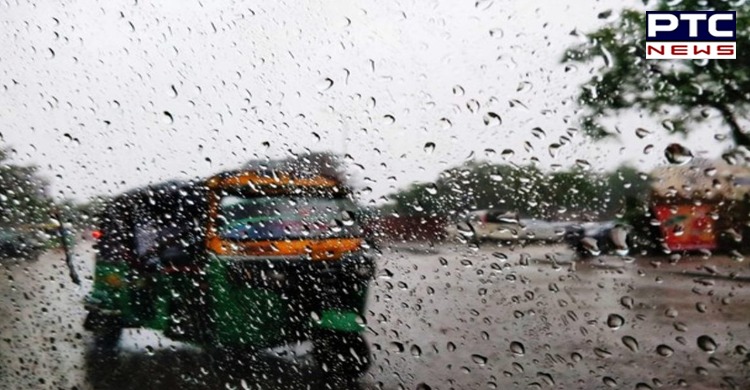 Likewise, it added that widespread rainfall with isolated extremely heavy falls is very likely over east Madhya Pradesh on August 27 and 28 and over Chhattisgarh and Vidarbha on August 27.

Earlier, the scientists at India Meteorological Department (IMD) said that the intense monsoon showers are likely in many parts of north-west India, including Delhi, between August 26 and 28.

While some parts of the city have already started experiencing light rain, some of the cities will start receiving rainfall, as per the prediction made by IMD.

The IMD stated that the monsoon trough (line of low pressure) is active and lying south of its normal position. The monsoon is likely to remain active for the next two or three days, the IMD said. Also, there is an addition of convergence of lower-level south-westerly winds from the Arabian Sea over north-west India till August 28.