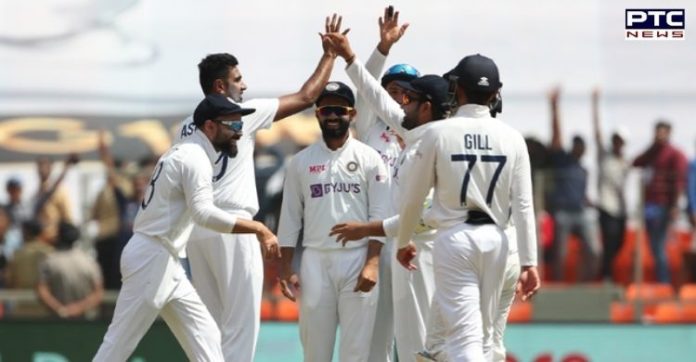 IND vs ENG 4th Test: Rescue effort from Rishabh Pant and Washington Sundar led India to the dominant victory against England by an innings and 25 runs in the fourth Test at Narendra Modi Stadium in Ahmedabad on Saturday. With this, India has qualified for the World Test Championship final 2021.

After Rishabh Pant (101) and Washington Sundar (99) led India to a strong lead, Ravichandran Ashwin and Axar Patel did their thing one more time. Only Joe Root and Daniel Lawrence showed some resistance, but overall, it was like England was absolutely drained and shattered. 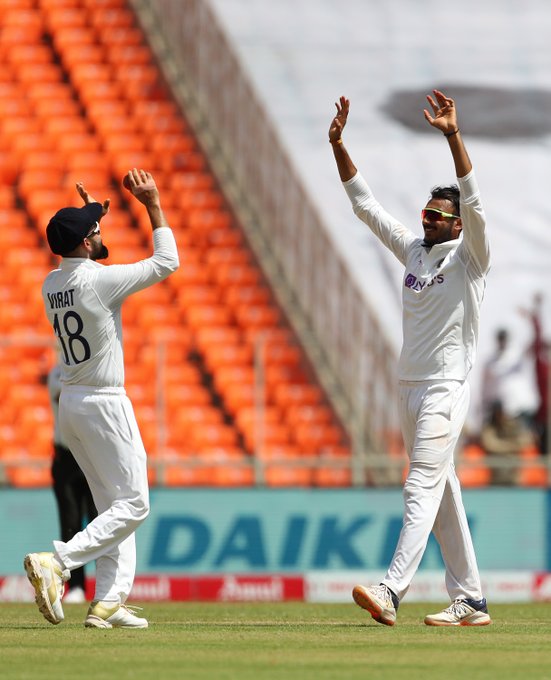 Washington Sundar said it was great to win the first series at home. He said that he was not at all disappointed to miss the hundred.

Rishabh Pant in India’s first innings scored 101 runs off 118 balls that too when the team’s top order had collapsed after Rohit Sharma went back to the pavilion scoring 49 runs. 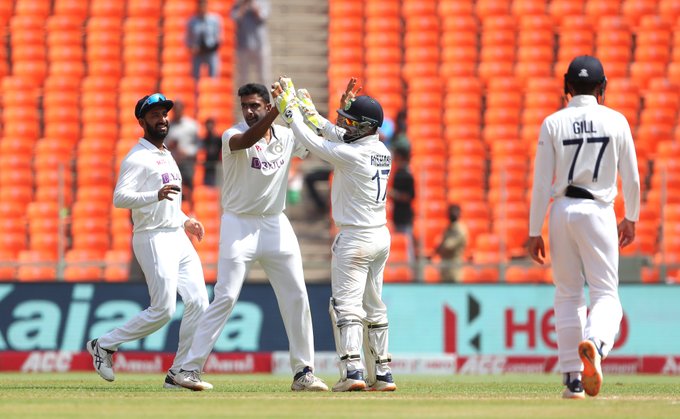 Also, Axar Patel who did fabulous with the ball scored 43 runs to put even more pressure on England. Patel and Ashwin bagged a 5-wicket haul each in England’s second innings. 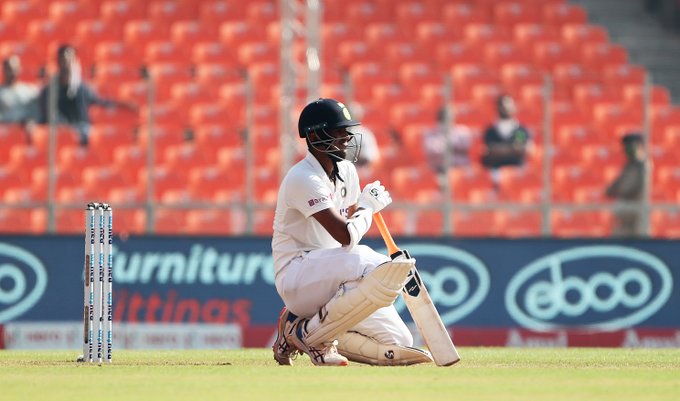 Axar bagged a total of 9 wickets in IND vs ENG 4th Test while Ashwin took 8 wickets. With an amazing victory, India has advanced to the World Test Championship final 2021 where it will lock horns with New Zealand later this year.