IND vs NZ 5th T20: India within a chance to whitewash Kiwis 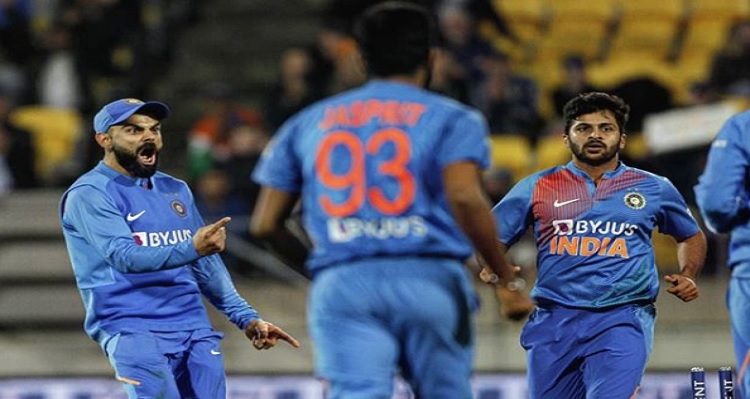 IND vs NZ 5th T20: Men in Blue are all set to take on Kiwis in the last T20 of the five-match T20 series at Bay Oval, Mount Maunganui on Sunday. India is leading the series 4-0. Meanwhile, Ross Taylor will become third player to feature in 100 T20Is. Also, Kane Williamson will be back for his home game. New Zealand need to figure out its lower middle-order with T20 World Cup now just 8 months away.

The previous two T20 matches witnessed Super Over games, where India dominated New Zealand. In both T20s, New Zealand were set to mark the victory, but couldn't turn the match into its favour. Though India has created record by sealing a T20 series in New Zealand, it can create another record with a whitewash.

In the fourth match in Hamiltom, the hosts needed 7 runs in the last over with two set batsmen on the crease — Ross Taylor and Tim Seifert. Shardul Thakur delivered the last with perfect line and length, leading the match to a Super Over game. How New Zealand will stage a comeback remains to be seen.