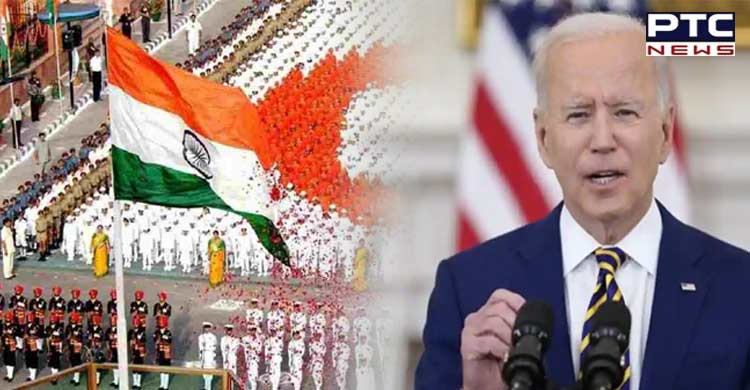 Washington, August 15: Celebrating India’s 75th Independence Day, US President Joe Biden wished the best, saying the two countries are indispensable partners and that the two largest democracies will work together to uphold a rules-based order and promote freedom.

"I am confident that in the years ahead our two democracies will continue to stand together to defend rules-based order; foster greater peace, prosperity and security for our people, advance a free & open Indo-Pacific and together address challenges we face around the world," Biden said in a statement. "As people around the world, including nearly four million proud Indian-Americans, celebrate the 75th anniversary of India's independence on August 15, the United States joins the people of India to honor its democratic journey, guided by Mahatma Gandhi's enduring message of truth and non-violence," added the US President. 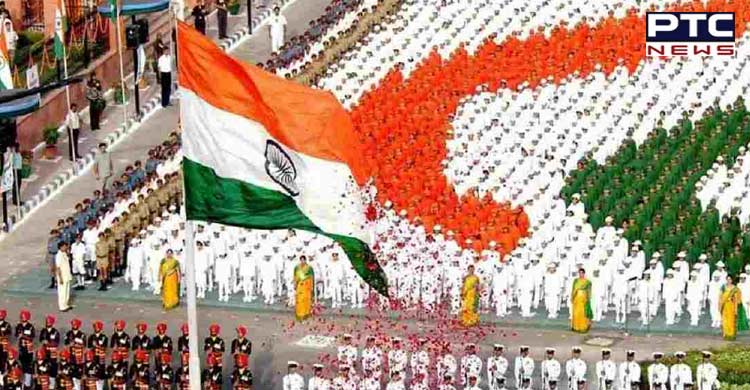 He further said that this year, India and US also celebrate the 75th anniversary of diplomatic relations. Calling India-US indispensable partners, Biden further said that their Strategic Partnership is grounded in the shared commitment to the rule of law and the promotion of human freedom and dignity.

"Our partnership is further strengthened by the deep bonds between our people. The vibrant Indian-American community in the United States has made us a more innovative, inclusive, and stronger Nation," he added.

Meanwhile, Secretary of State Antony Blinken also extended warm wishes to the people of India on the occasion and called the 75 years of diplomatic relations "meaningful". 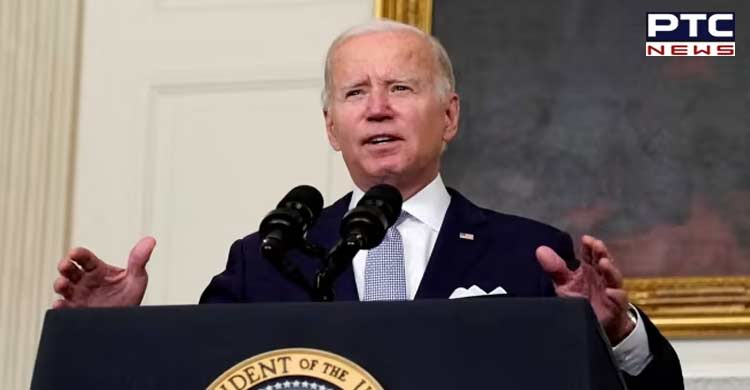 "On behalf of the United States of America, I extend our warmest wishes to the people of India as they celebrate 75 years of independence on August 15," Blinken said in a statement.

He further said, "On this important day, we reflect on the democratic values that we share, and we honor the people of India who are, together, building an even brighter future."

Blinken noted that their meaningful diplomatic relationship has completed 75 years and its strategic partnership touches everything from climate to trade to vibrant people-to-people ties. 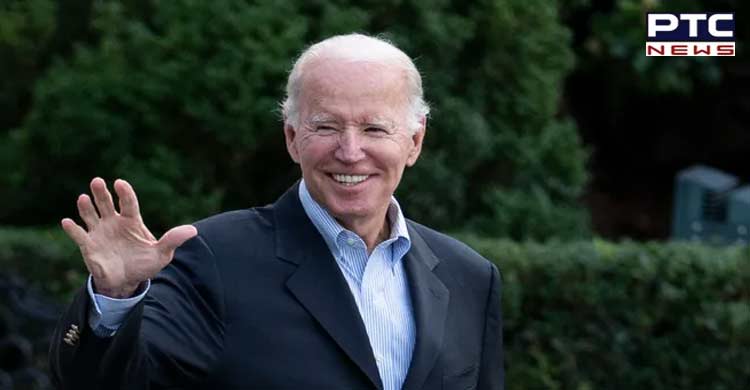 "I am confident that, as two great democracies, our partnership will continue to contribute to the security and prosperity of our peoples and the global good. Happy Independence Day, India!," he added.