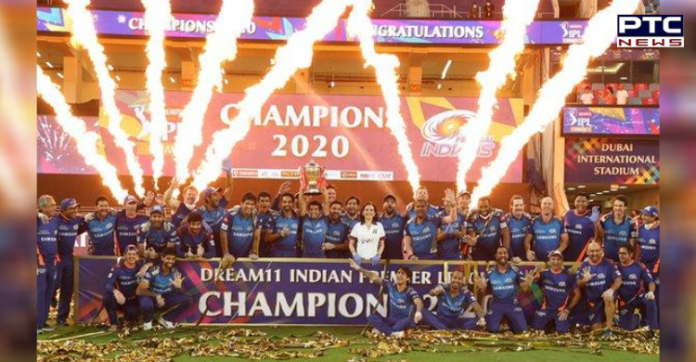 Mumbai Indians had a spectacular win as the Rohit Sharma-led side were simply unstoppable right from the start and finally after over two months, Mumbai defend the title successfully and win the IPL for a record fifth time. 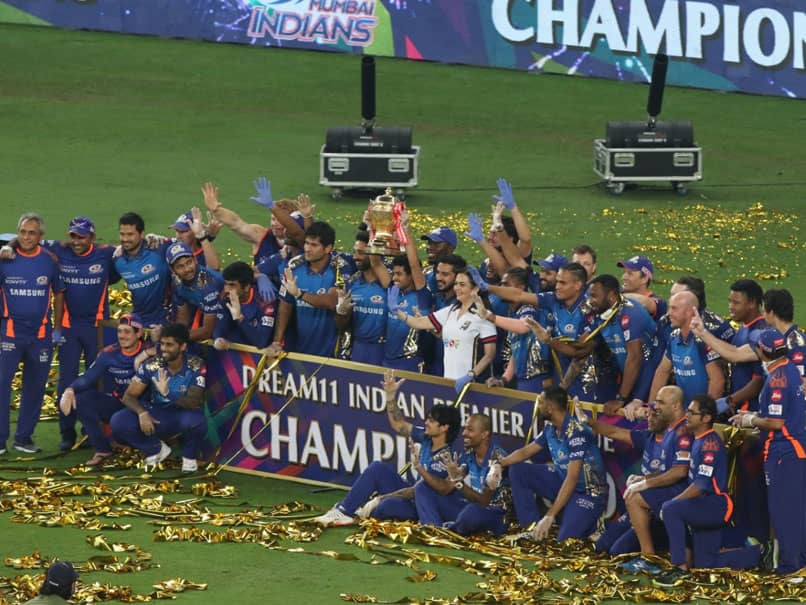 MI needed 157 runs to win the final and were off to a flying start as Rohit, who completed 4000 IPL runs for MI, and Quinton de Kock attacked from the word go, taking MI to 45/0 after 4 overs.

However, their partnership was broken after de Kock was dismissed by Marcus Stoinis. 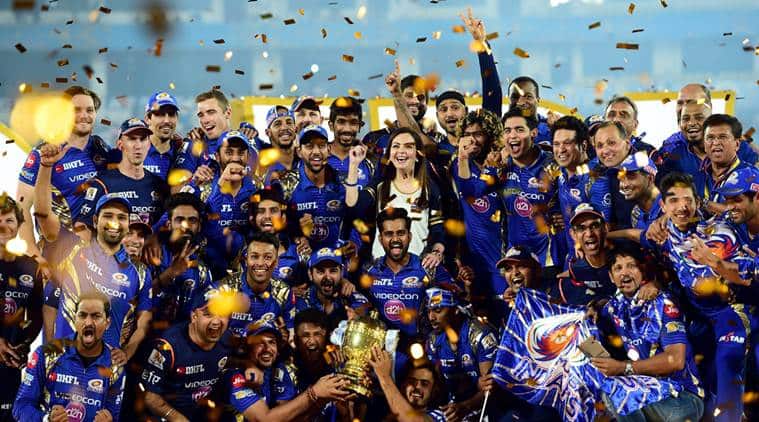 Suryakumar Yadav replaced de Kock in the middle and announced his arrival in style, creaming a four and a six on the first two balls he faced before MI marched to 61/1 after the end of powerplay.

Rohit then notched up his third half-century of the season and took MI past the hundred-run mark in the 12th over.

Two overs later, Iyer hit two fours and completed his third fifty of the season before Boult, bowling his final over of the night, picked his third wicket of the match, dismissing Shimron Hetmyer. While Iyer remained not out on 65, DC eventually posted 156/7 on the board. 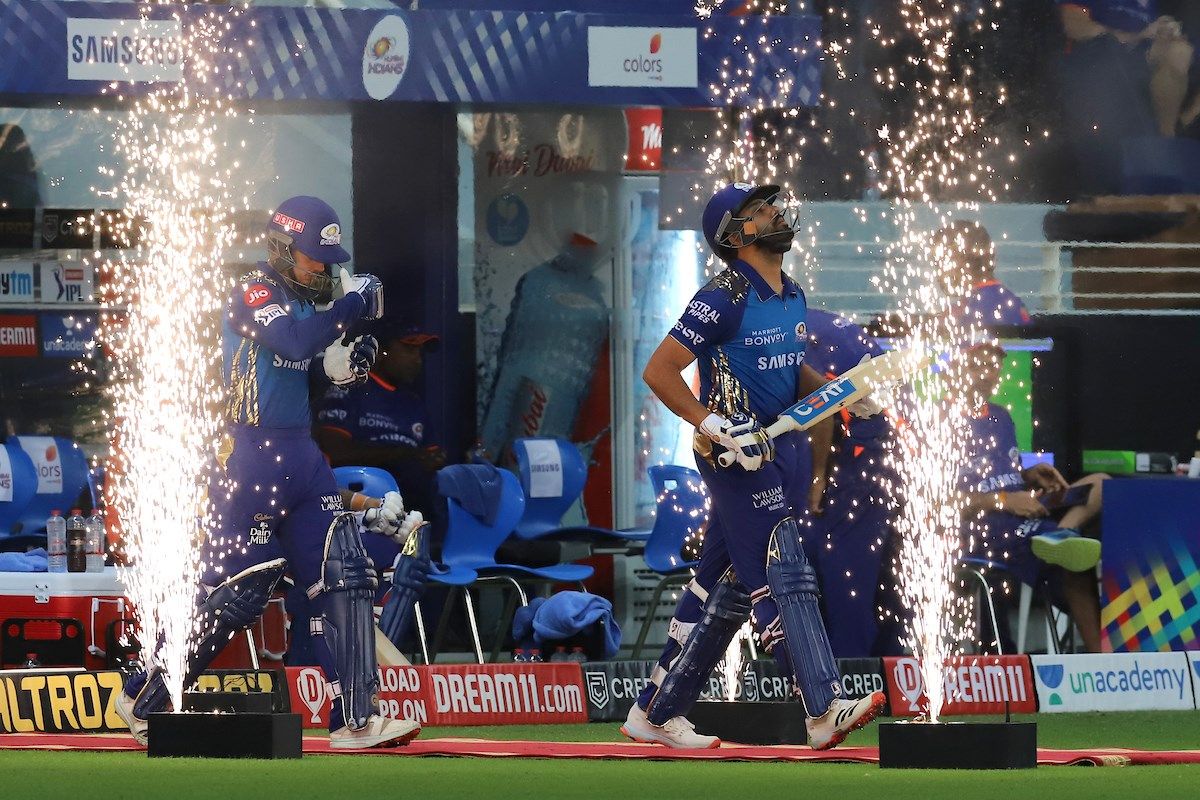