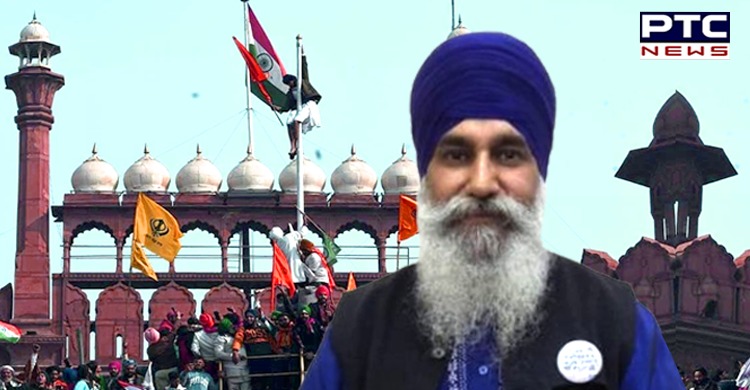 Iqbal Singh arrested: Violence had erupted at the Red Fort and a major clash occurred between Delhi Police and Farmers on 26th January 2020, Republic Day.

This arrest came after on Tuesday, Deep Sidhu, the main accused of the violence at the Red Fort in Delhi on Republic Day during a farmers’ tractor rally was arrested. He was arrested from Karnal, Haryana by Delhi Police on Tuesday.

Deep Sidhu was a major accuse to fuel chaos and clashes when a tractor rally by farmers protesting against the Centre’s three farm laws went rogue on January 26 and Iqbal Singh was known to be one of his allies.