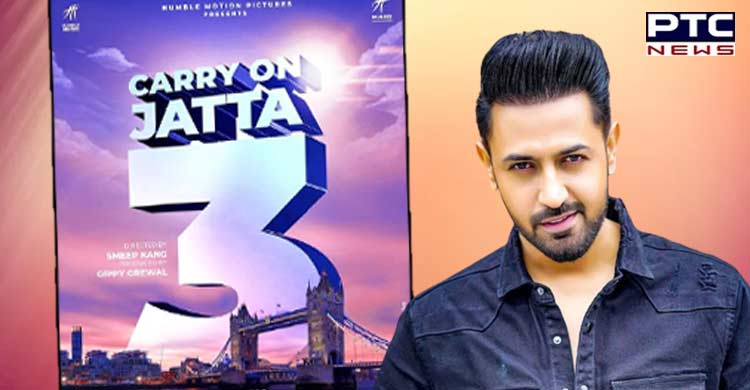 New Delhi, April 1: Punjabi actor, singer Gippy Grewal has announced the updates for his much-awaited movie 'Carry on Jatta 3', on Friday. Gippy took to his Instagram handle to announce the third part of his much-loved film franchise 'Carry On Jatta' is now just months away.

Sharing the announcement poster, the 39-year-old actor wrote, "Get Ready to go Rolling-on-Floor-Laughing, coz the Biggest Movie Legacy is Set to go back on Floors this October #CarryOnJatta3 Coming to Cinemas on 29th June 2023." 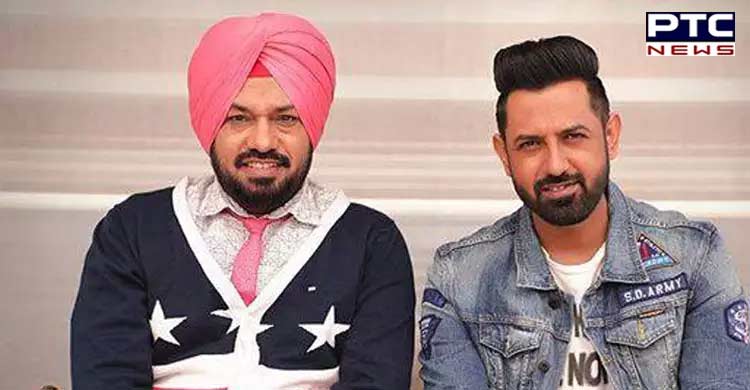 'Carry on Jatta' is a Punjabi comedy movie starring Gippy and Binnu Dhillon in prominent roles. It is a drama directed by Smeep Kang. The film is produced by Gippy Grewal's brother Sippy Grewal under his banner Sippy Grewal Productions.

The first part starred actor Mahie Gill as the female lead alongside Gippy. The entire shoot of the film took place in Jalandhar, Punjab. 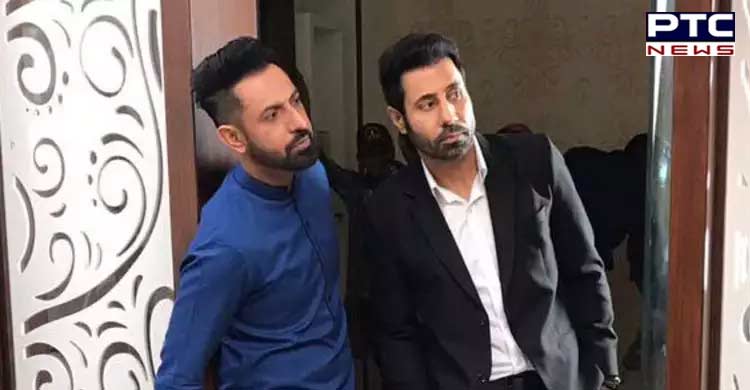 Jass (Gippy Grewal) falls in love with Mahie (Mahie Gill) at a friend's wedding. She tells her friends that she is going to marry someone who does not have a family, like herself. So, to woo her, Jass with the help of his friend Honey (Gurpreet Ghuggi) pretends that he is an orphan.

The second part starred actor Sonam Bajwa as the female lead alongside Gippy. 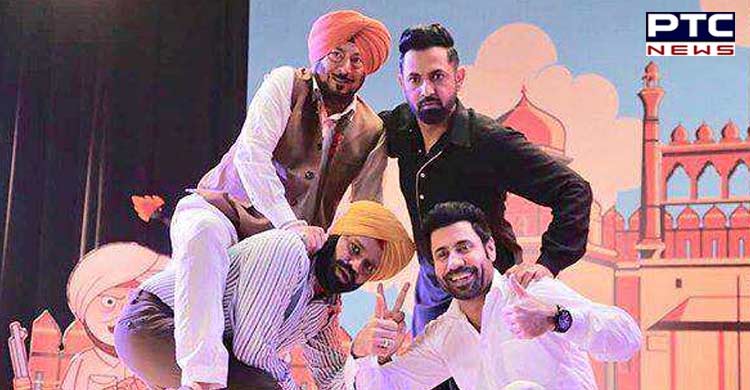 For the unversed, actors Binnu Dhillon, Jaswinder Bhalla, Gurpreet Ghuggi and Karamjit Anmol will reoccur in the third part too.